Yesterday's UEFA Champions League final match between Real Madrid and Liverpool was delayed for approximately 30 minutes. The game kicked off at 2240 hours, a game that was full of speed and thrills. England's Liverpool failed to capitalize on a dozen chances as the Spanish giants Real Madrid utilized on their only shot on target, handing themselves a 1-0 win.

Vinicius fourth goal in 14 matches and the only one of the match was enough to seal the win for the men in white.This win saw them crowned European champions for the fourteenth time, two times more that any other team on the rank. 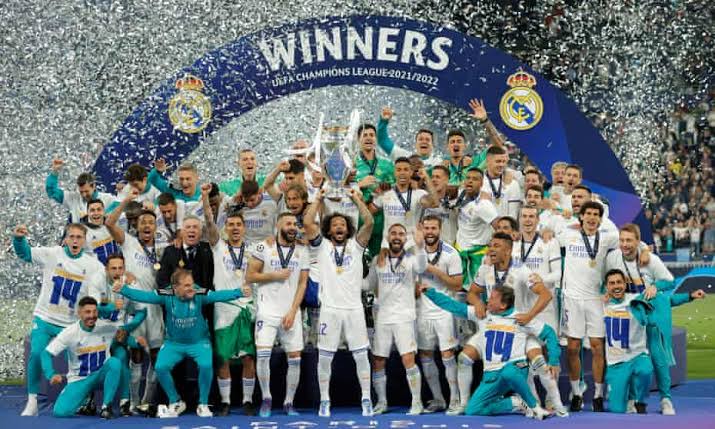 UEFA today morning explained the cause of the delay putting a blame on the Liverpool fans. It's reported that a large number of Liverpool fans came for the matcg without tickets, several other fans had fake tickets that could not be validated. 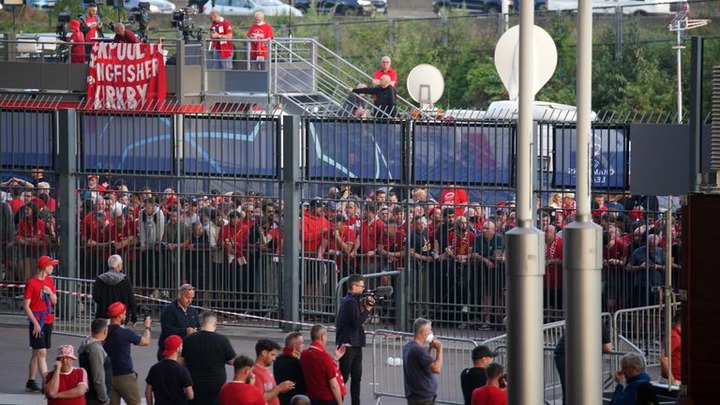 French police were spotted moving for gate to gate trying to stop the angry crowd from forcing their way into the stadium. The game finally resumed after a 40 minute delay. 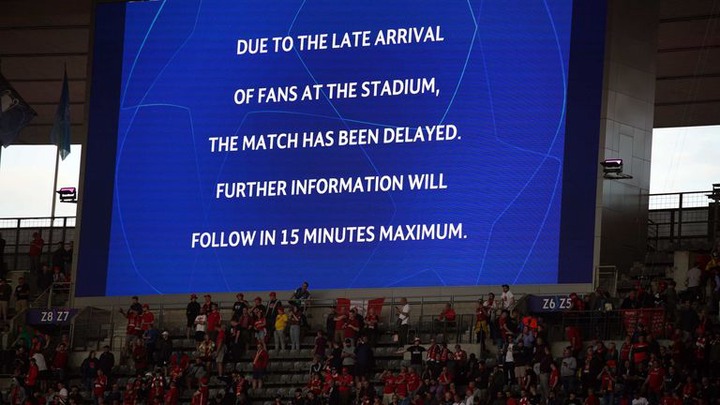