By Muchuie (self meida writer) | 28 days 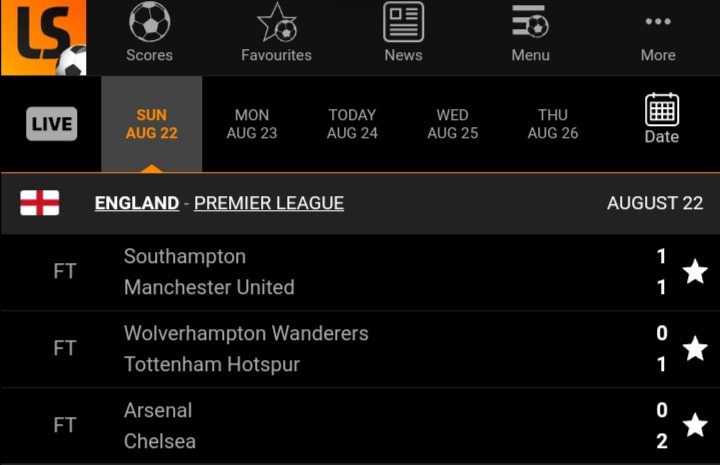 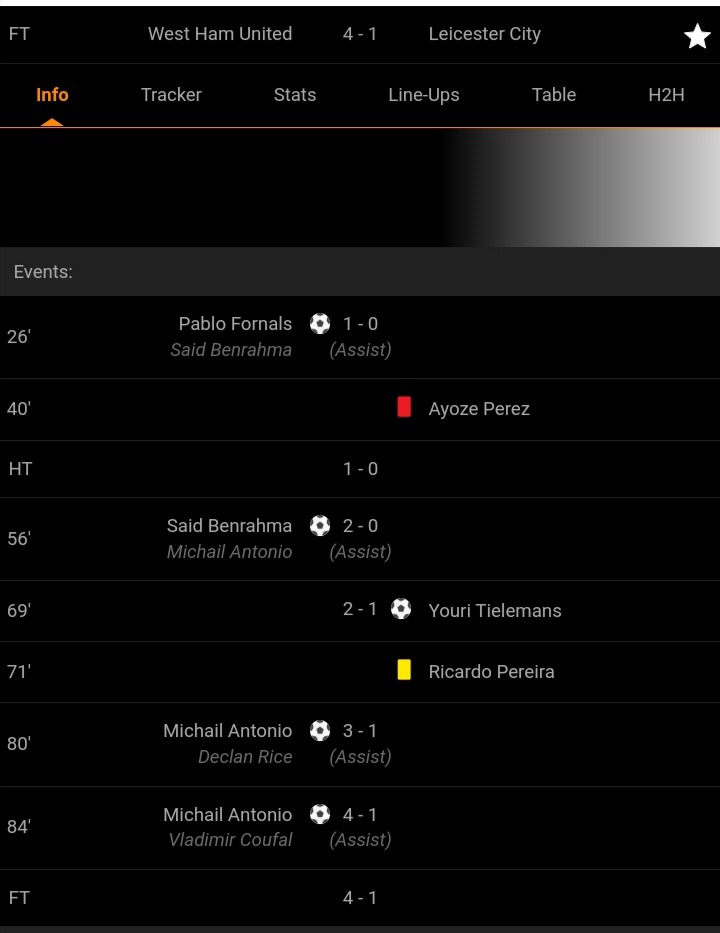 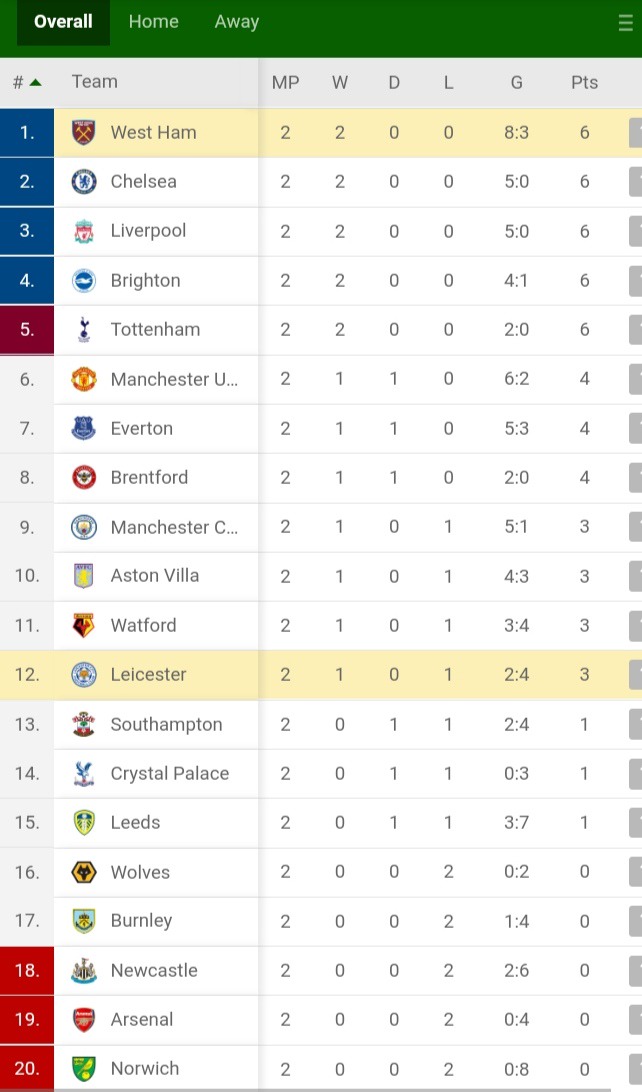 Please don't forget to follow my channel for more information and news updates. Also share your thoughts in section of comments. Thanks for reading this article.