By CedricJR (self meida writer) | 22 days 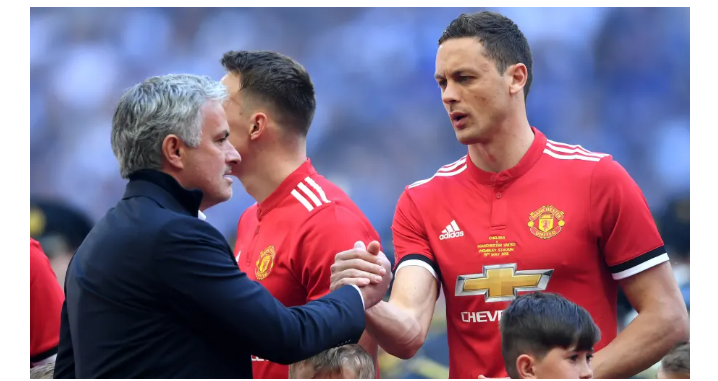 Nemanja Matic - The Serbian was signed by Jose Mourinho at Chelsea in 2014 and was instrumental in bringing the premier league trophy to Stamford Bridge. The following season was not such fruitfull and Mourinho was given his matching orders by Chelsea. He joined Manchester United in 2016, bringing Matic with him a year later. They enjoyed their time in Manchester United until when Mourinho was sacked. 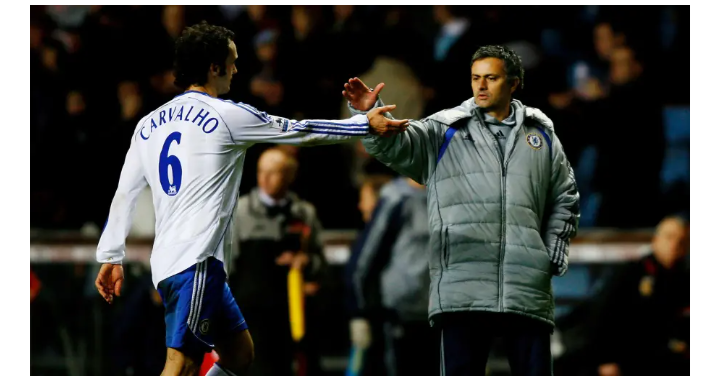 Carvalho was already at Porto when Jose Mourinho arrived in 2002. The defender was a key part of Mourinho's successes with the club, winning the Champions League in 2004. Mourinho was rewarded with a move to Chelsea, and Carvalho quickly followed in a £20m deal.

The two continued their successes in London until Mourinho was sacked in 2007. He joined Inter, whilst Carvalho continued at Chelsea. Once Mourinho ended up at Real Madrid in 2010, Carvalho was keen to join him, and the two reunited a few months after Mourinho arrived at the club.

Content created and supplied by: CedricJR (via Opera News )