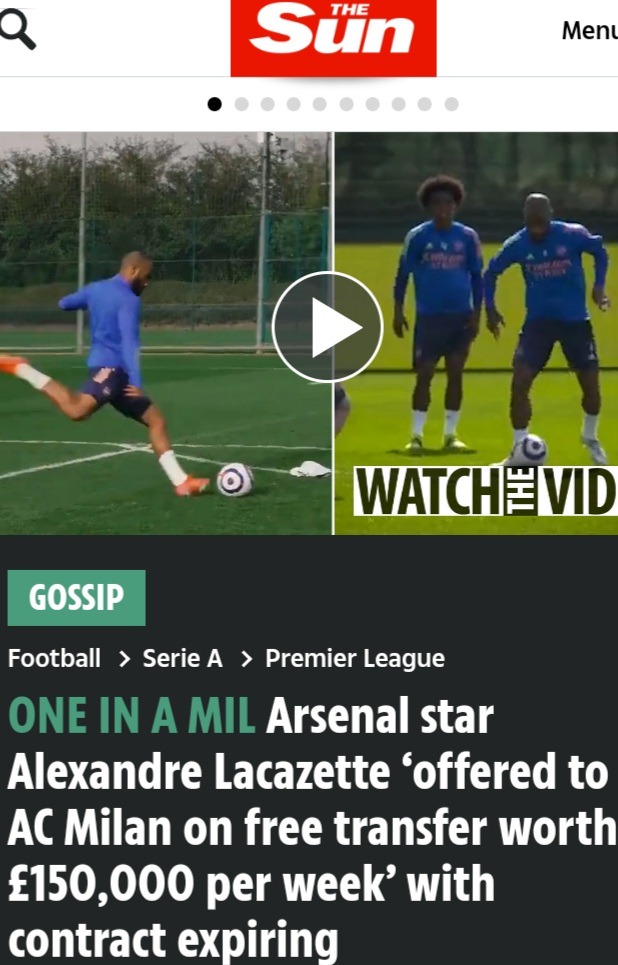 Despite three premier league victories in a row, the red side of London. Has seen some light at the end of the tunnel. After early premier league scare as they lost. 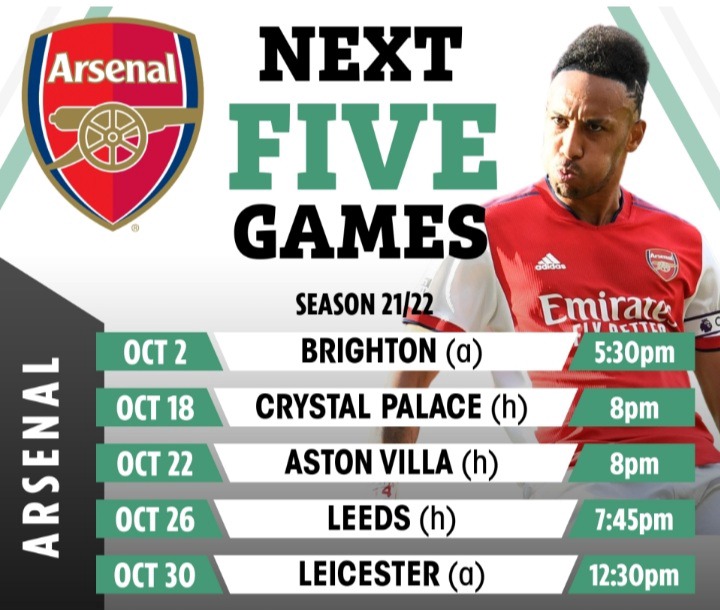 To Brentford, Manchester City and Chelsea. Meanwhile after coming from Lyon the Frenchman, Lacazette was expected to shine at Emirates Stadium. 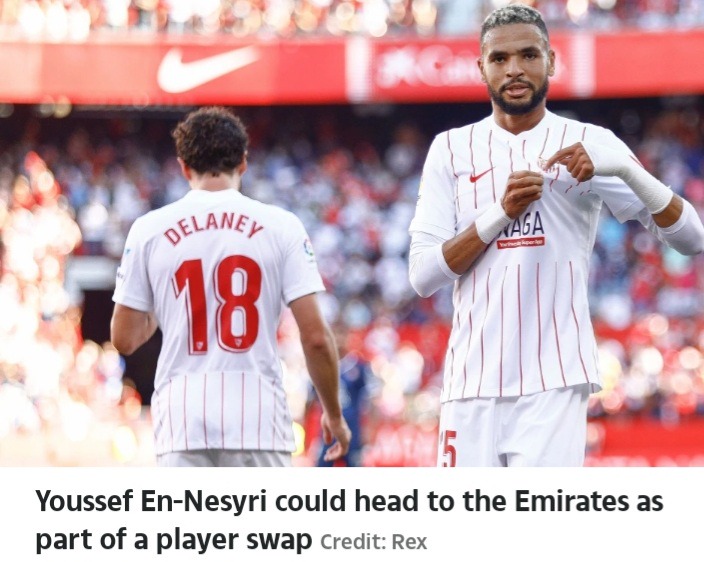 But after several appearances for the club without. Any assurance of cementing his starting spot as club number nine. And now the 30 year old is approaching his last 6 months of his contract. 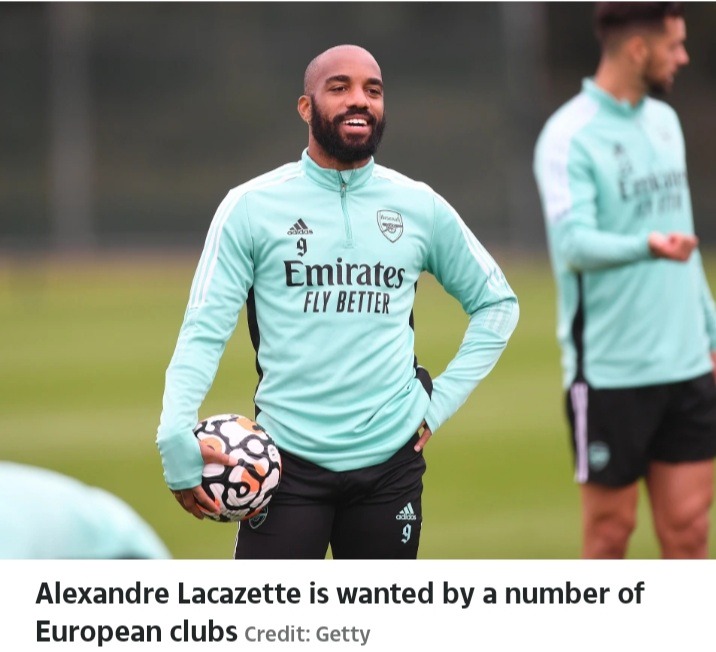 The latter hasn't been rewarded with a new offer by the club. And he's set to leave on a free transfer possibly next summer. 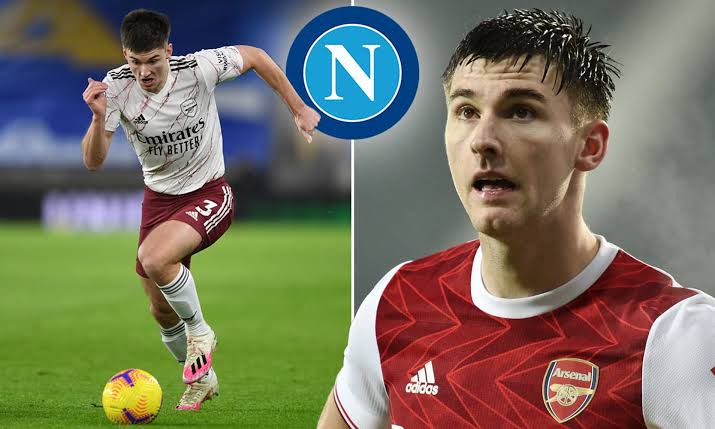 But as per the Sun, the Gunner's would want to let him go for free. As early as January to AC Milan who are expected to offer. The striker £150,000 salary per week. 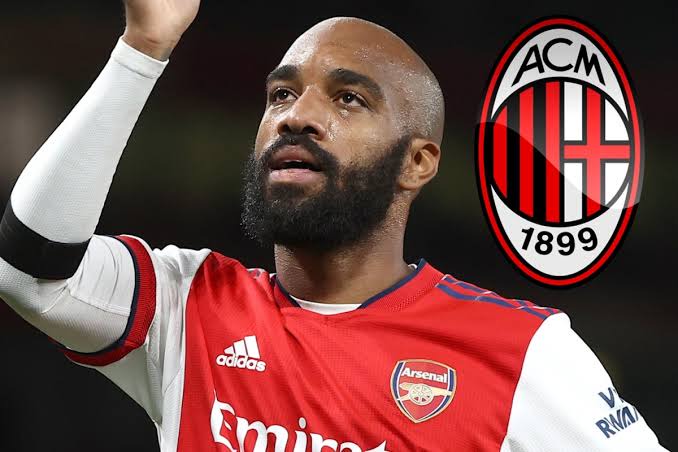 But the Italians will face competition from Juventus, Atletico Madrid and Sevilla respectively. Mikel is believed to be pondering on bringing in Sevilla striker Youssef En-Nesyri in place for departing Lacazette. 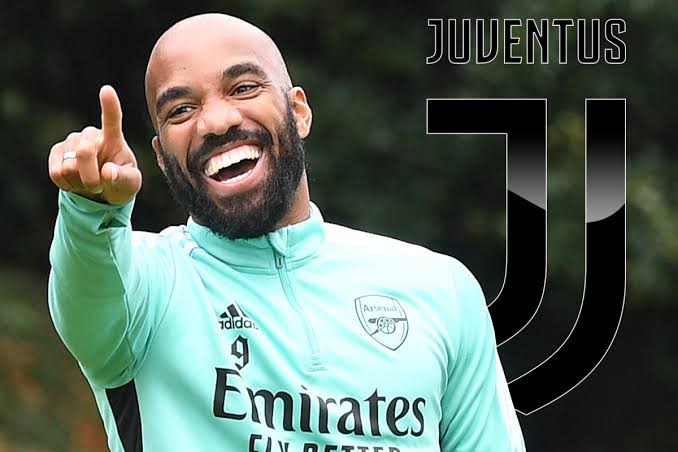 However the Morocco International is valued at £38m by the Spaniards. And the premier league outfits are looking at the possibility of a player plus cash deal. Arsenal play Brighton next weekend before players are released for International duties.