His real name is Sir Alexander Chapman Ferguson. He was born on 31 December 1941 in Scotland. He is widely known for being a Manchester United Manager (head coach). He was able to coach United for more than two decades between 1986 to 2013. He is the greatest manager of all time and the most successful too. He was able to win 38 trophies with United and among them is the 13 league tournaments. 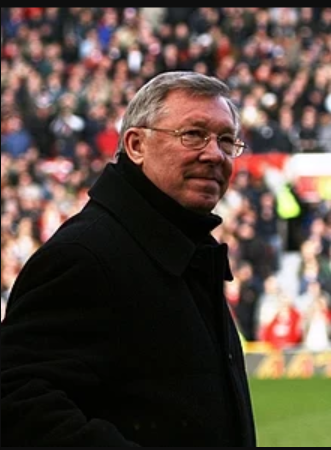 Ferguson was a football player during his early age where he played as a forward for several clubs in Scotland. He began his managerial career at Stirlingshire in Scotland where he won several Scottish trophies. He was then identified and signed by Manchester United in 1986 following his brilliant form in Scotland. It is at Manchester United where he earned the title 'sir' which came as an honour from the Queen of England. His transformation to the Manchester United club made him to get the Queen's recognition. 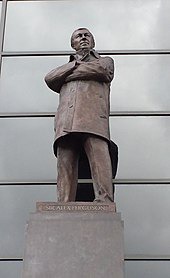 This title came in 1999 during the Queen's birthday party where he was in a list of people who received honours. The retired manager also won 5 FA Cups and 2 Uefa Champions League titles. In a further recognition, Sir Alex Ferguson's statue was installed at Old Trafford after his retirement in 2013. He won a league title during that season and since that years, Manchester United have never seen the title again seven years later.