Will Lukaku Dare Walk Where Drogba Feared by Taking Cursed No.9 Shirt or He Will Break The Jinx?

By KennedyMutunga (self media writer) | 3 months ago 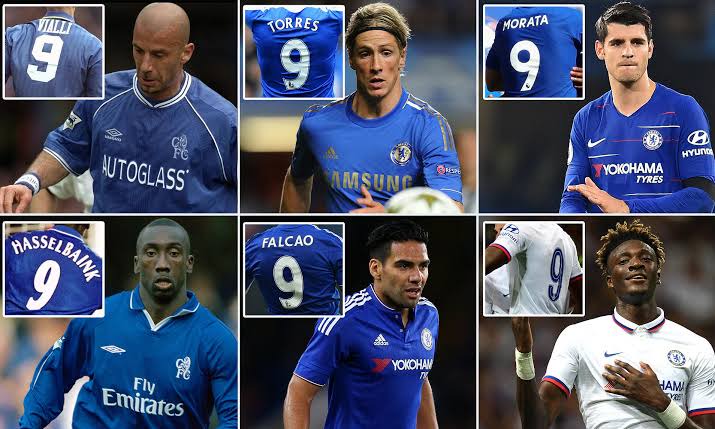 Flops such as Fernando Torres and Sidwell had worm the cursed number 9 shirt. Source/Courtesy.

While Romelu Lukaku has been unveiled there was no sign of which jersey he will wear. Though he is listed on the EPL site that he wear shirt number 18.

It's becoming evident that it won't be 18 rather he will be issued jersey no. 9 which has in the past proven to be a curse as those players who had worn had turned out to be flops.

So far Chelsea are yet to provide Lukaku's jersey number and it's believed that their academy graduate Tammy Abraham who is the occupant of the jersey is set to switch to Roma hence leaving the number vacant. Hence it will be handed to Lukaku; being his favorite number. 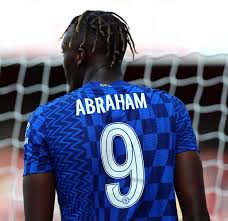 Tammy Abraham is headed for Roma for a fee of £34million. Source/Courtesy.

With Chelsea buying time before Tammy exits and leaves the jersey number 9 for the Belgian attacker.

Here is a look at the previous occupants of the cursed no. 9. As Tammy Abraham is set to be condemned by the number as one of the Chelsea's flop to have ever worn the strange shirt.

It remains to be seen if Lukaku will break the curse of this bizarre shirt that had ended career of promising world class attackers including a defender and midfielder. Or will he also fall to the omen? 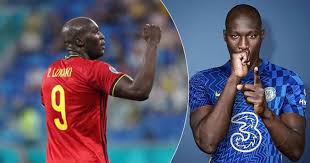 Lukaku has a tall order to live an imprint in the cursed shirt. Source/Courtesy.

Here is a list of players that had previously worn the bizzare shirt even as Lukaku dares to walk where Drogba and Eidur Gudjohnsen feared to pass.

The Argentine managed 26 goals for Chelsea before his exit, later ditched Blues in 2008 after series of being loaned as things didn't work for him under Jose Mourinho.

The Serbian play time was limited by Drogba and Eidur Gudjohnsen in the strike role despite being signed by Jose Mourinho.

He scored 7 goals in 40 matches before leaving Chelsea after one season. 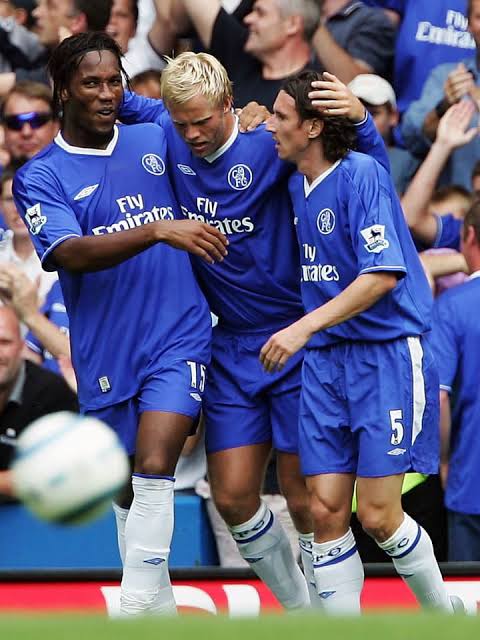 Didier Drogba and Eidur Gudjohnsen, are Chelsea's two striker to have never Worn No. 9 shirt. Source/Courtesy.

Khalid Boulahrouz; £7 million from Hamburg in 2006:

The only defender who attempted to defy the odds by wearing the No.9 shirt only to be condemned by his rare bravery. For this number is not meant for defenders.

He has nothing to write home as he made 23 outing before his loaning and exit in 2009.

The going got tough for the midfielder thankd to lack of play time. He made 25 appearances for the Blues before he was offloaded to Aston Villa in the season.

The Argentine despite wearing the bizzare shirt never started a game for Chelsea. And in 16 appearances as a substitute he didn't score a single goal. He was sold to Wigan in 2010.

Despite Blues breaking the banks to bring in the Spaniard from rivals after great spell. Things got worse once he wore jersey number 9. As he managed 46 goals in 172 appearances compared to 81 goals in 142 games for Liverpool.

Although Torres won the Champions League, Europa League and FA Cup with Chelsea. He was sold to AC Milan in 2014. Source/Courtesy.

Having failed to live to the billing after spell with United, the going got tough for the Colombian as he managed only a goal in 12 matches. This is even as he failed to fill the void left by Diego Costa thanks to injury woes as he proved another miss.

It was another club record signing by the Blues for a proven goal machine only to fall at the hands of number 9 despite his great start at Chelsea.

The Argentine failed to lift the curse as he managed only five goals in his half season stint with the Blues.

Later cane academy graduate Tammy Abraham, who also as history will have is going to fell to the sword of the bizzare number, thanks to arrival of Thomas Tuchel who has proved the last straw that broke the camel's back. 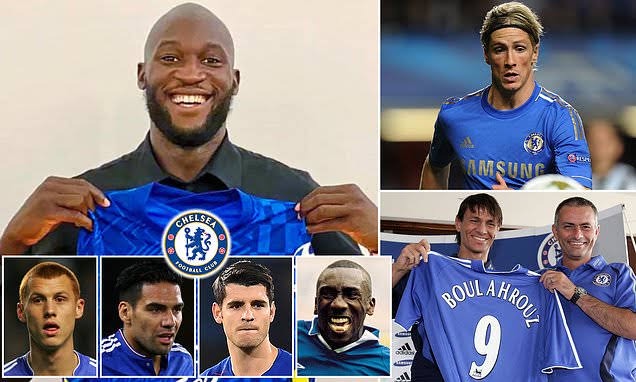 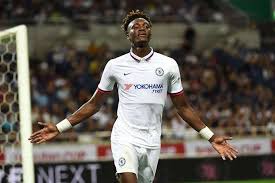 Tammy Abraham was looking to break the jinx thanks to his great start under Frank Lampard. Albeit that was before the German tactician stopped his progress. Source/Courtesy.

Thus as the 23 year-old falls to the jinx of number nine. It remains the to be seen if Lukaku will be the man to break the curse with his second return after a mixed spell with the Blues that was occasioned by series of loaning.