By ModernRogue (self media writer) | 19 days ago

Manchester United was back in action on an early Saturday kickoff as they faced Everton.

The match was played at Old Trafford. Ole Gunnar Solksjaer decided to change his starting lineup. De Gea was the goalkeeper as usual with Victor Lindelof and Raphael Varane being the centre backs. Bissaka was the right back and Shaw played as the left back. 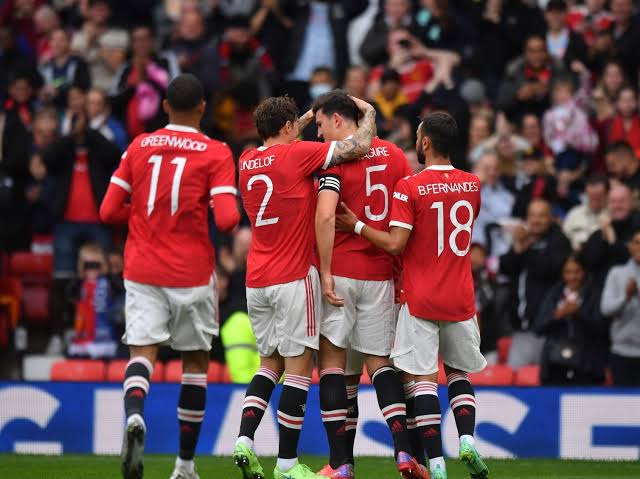 The two defensive midfielders were Fred and McTominay. Bruno Fernandes, Greenwood, Martial and Cavani completed the starting eleven. Many fans were surprised after Solskjaer left both Ronaldo and Pogba on the bench.

However, what angered many fans was Solksjaer's decision to start Fred in the midfield. The Brazilian has always been poor this season but the Red Devils manager has never bothered to bench him. 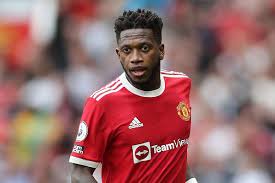 Fred was poor against Everton and failed to intercept many balls whenever Everton was counterattacking. His passes were also poor. His positioning was worse. Manchester United had better players on the bench who could play in the midfield and perform better. Paul Pogba and Van De Beek are good examples. See reactions from fans down below.

How To Successfully Get Back Together After A Break Up.

Dear Ladies, You Might Lose Him To Onother Woman If you Keep Doing These 6 Things In A relationship.