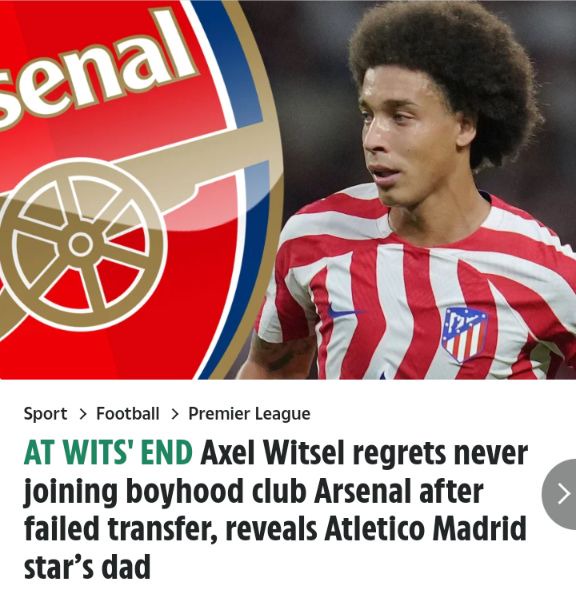 Arsenal are looking forward to making important signings as of next year to boost Arteta's squad. The red's of London are then leading the Premier League table with 21 points after seven big victories for the Gunners. 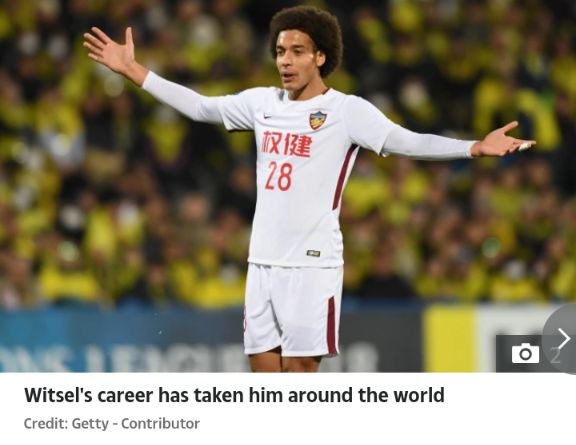 Meanwhile the Londoners were linked with several players in a last summer transfer window with Arteta spending more than £200m in bringing in new players. According to Sunsport report the current Atletico Madrid midfielder Axel Witsel wanted to join Arsenal previously as his boyhood club. 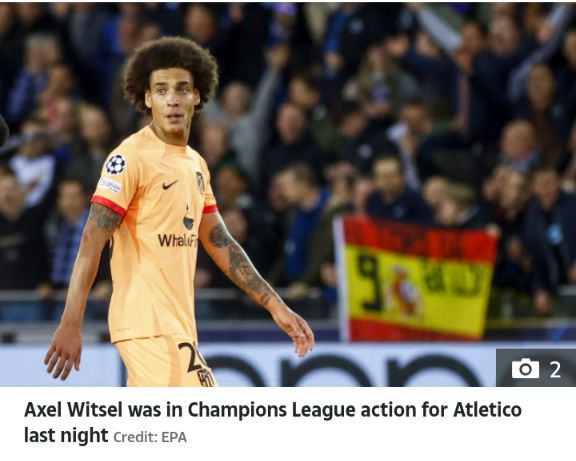 And his Father has talked about it after Atletico Madrid took on the Club Brugge in yesterday's Champions League football. But the Laliga giants lost by 2-0 scoreline to the Belgium side. 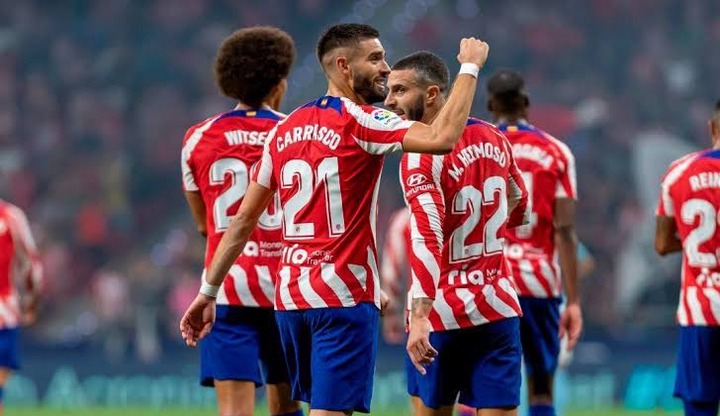 As per Axel's Father, Thierry, "I can name a series, you know. Juventus failed in the last hours of a transfer market. But when he was still playing for Standard, Arsenal knocked on the door. 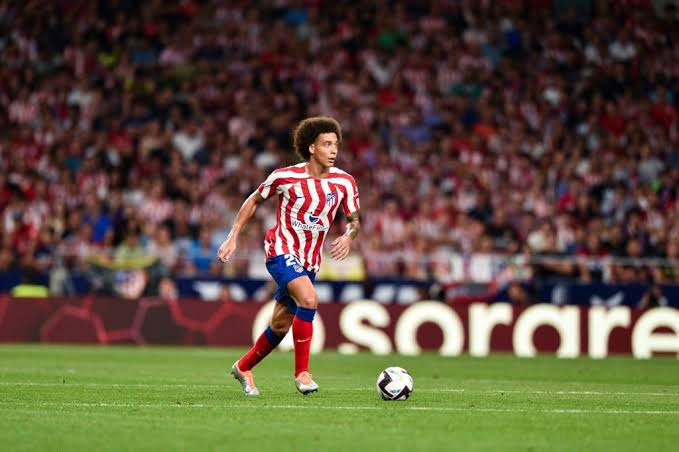 That was his favourite team, but it didn't come to a deal. Although I wanted Axel to continue playing football close to home in Liege. Regret is not necessary for anything. "He said as per Sunsport report.