Literally hundreds of strikers have plied their trade in the Premier League since its inception in 1992/93. But which ones have been the best of the best? 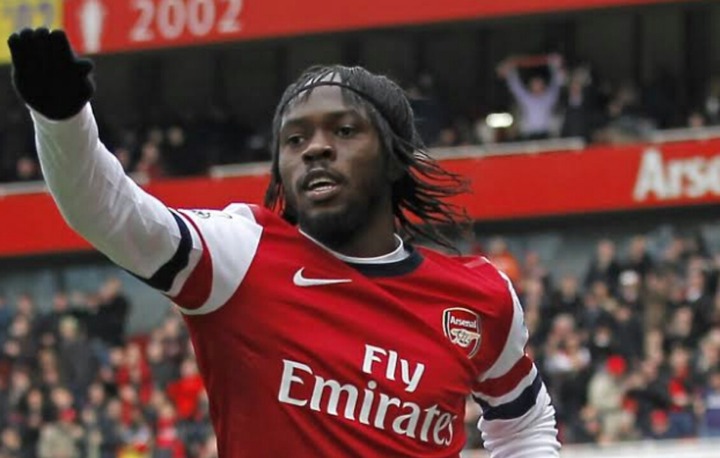 The advent of the Premier League changed English football forever. The glossier, more commercial version that emerged, backed by Rupert Murdoch's Sky TV millions, meant that clubs in the new league could now compete with the likes of Italy and Spain in bringing the world's best to their shores.

Some players took the advantage and ensured that the match ball goes over the goal line, and upon whom a team’s match-day fate largely depends. Over the course of its 25-year history, England’s top league has been the home to some of the world’s most celebrated scorers.

Weighing up such factors as goals, titles and all-round quality, we’ve picked out the top 10 centre-forwards to grace England's top flight ever since in referrance to FourFourTwo. 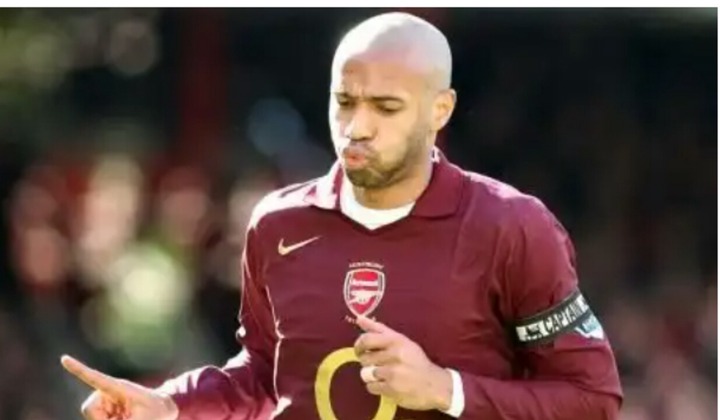