Arsenal star reveals that he never wanted to join Arsenal. 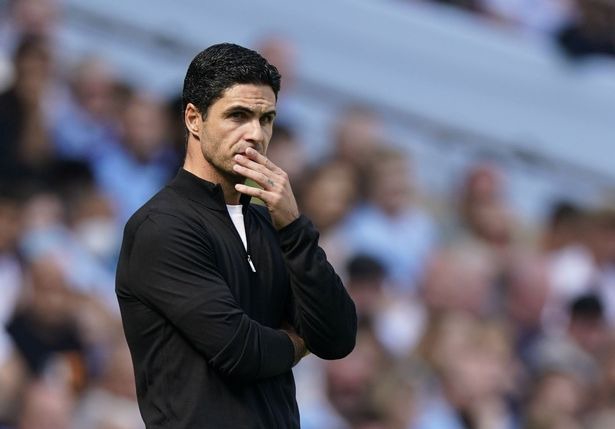 Arsenal signed Emiliano Martinez from Argentina. He never got chances to establish his career. He had to spent almost six loan moves since he joined Arsenal, he got experienced through the teams he went through including Getafe as stated by football london. Until 2020 when Leno got an injury and he got a chance to line up in the first team under Mikel Arteta. He lifted the FA cup. When Bernd Leno returned, he was leveled down and Leno took the first place. He was not happy about it. Aston Villa invested interest in him and they signed him. He is now the best Aston Villa rated goalkeeper. 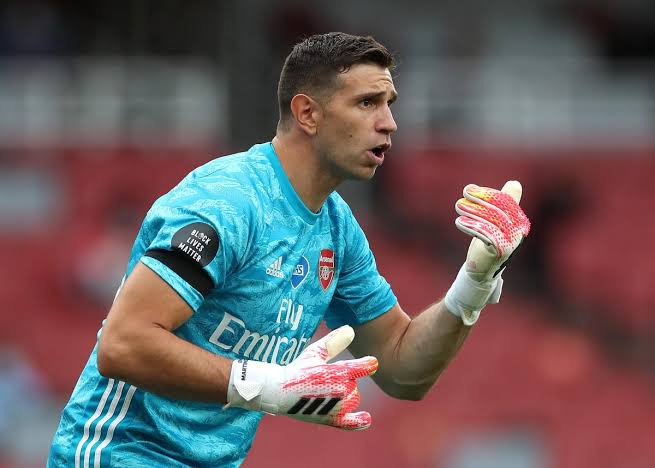 Emiliano Martinez is currently the first goalkeeper in Argentina having an achievement of lifting the Copa American cup, since he has built himself through experience. Martinez told El pais he had doubts joining Arsenal club although he never regretted since it gave him a lesson. Currently he had officially completed his to around 20 £ million to Aston Villa. Arsenal will regret dumping such a talented player compared to Leno whom has a poor form. However Emiliano Martinez was replaced by Aaron Ramsadale. 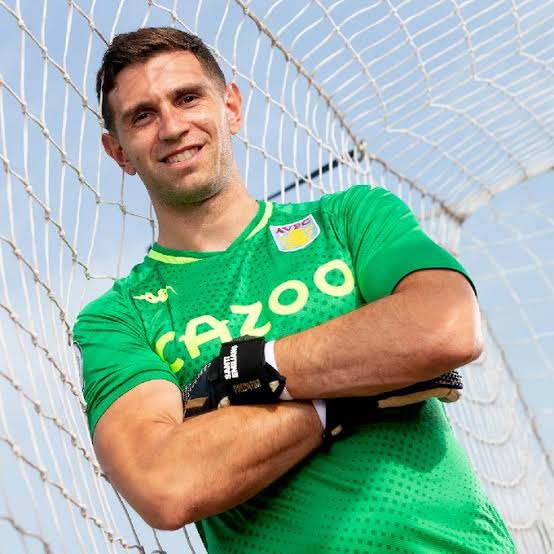 Content created and supplied by: Musi01 (via Opera News )

Oprah's Secret To Success And Wealth

Opinion: Why Most Beautiful Ladies Are Not Dating