By Desmond Ojala (self media writer) | 2 months ago

Manchester city's win over Burnley means they go back to the top of the table as they go into next week's tittle decisive game against Liverpool. 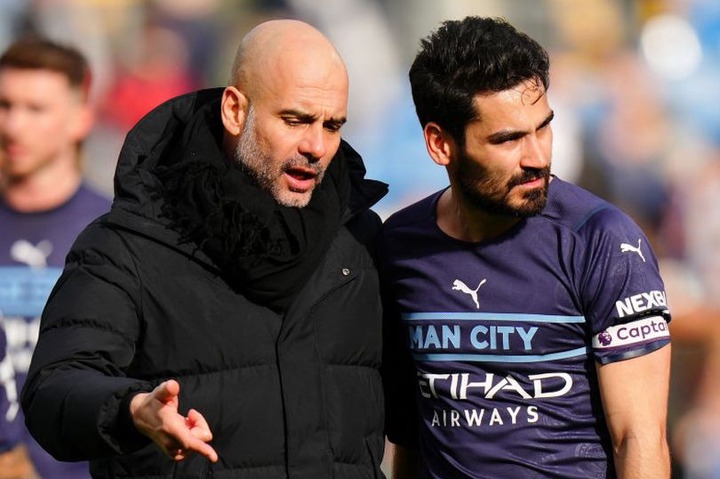 Ilkau Gundogan made major empasies on how important it was for them ( Manchester city) to beat Burnley as they prepare for a run of fixtures against Liverpool who have in fine form recently and Atletico Madrid which may be decisive.

The Germany international netted the second goal at turf moor to seal all three points for the league leaders in a rather comfortable 2-0 victory. At full time he had all praises for fellow teammate and goal scorer the evergreen Kevin de Bruyne who can give the Manchester outfit the best chance of cruising the next couple of weeks.

They face Spanish outfits Atletico Madrid in their next home fixture in the first leg of the champions league quarter final before welcoming Liverpool in a rather decisive and huge premier league fixture. The return leg vs Atletico Madrid follows before a trip to Wembley to face Liverpool once more to seal a place in the FA cup final.

When asked about the win at turf moor,the German said it was so vital to get all three points in light of the coming premier league games that may turn out to be a tough test for the blues of Manchester,He told the premier league productions it's always tough to come to turf more to face a highly physical Burnley.

The German said Burnley have a playing style that encompasses long balls to their tall striker so they had to prepare and make sure they won second balls and try to goal scoring chances, therefore the two first half goals helped them a lot.

He makes emphasis on the next couples of weeks being decisive and every game will feel like a final that's why it was important to win at Burnley otherwise any kind of slip will be punished. 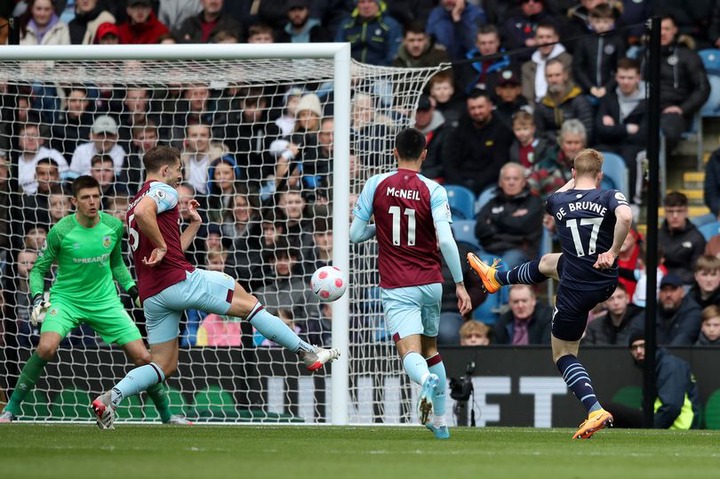 When asked about Kevin de Bruyne's contribution,the German talked of the Belgian as an individual who can give city the very best chance of progression in three competitions in the coming weeks.

The German says De bruyne is a key player and whenever he's on form they are able to win the games.

Does Your Ex Boyfriend Still Love You? 5 Sure Ways To Tell