​​📝 DEAL DONE: Theo Walcott has agreed to a two-year contract with Southampton, turning his loan spell from Everton into a permanent move. 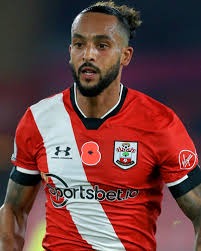 Theo James Walcott (born 16 March 1989) is an English professional footballer who plays as a forward for Southampton, on loan from fellow Premier League club Everton, and the English national team.

Walcott is a product of the Southampton Academy and started his career with Southampton before joining Arsenal for £5 million in 2006. His speedy pace and ball crossing led his manager Arsène Wenger to deploy him on the wing for most of his career. Walcott has been played as a striker since the 2012–13 season when he was Arsenal's top scorer,and he has scored more than 100 goals for the club.

On 30 May 2006, Walcott became England's youngest-ever senior football player, aged 17 years and 75 days. In December, he received the BBC Young Sports Personality of the Year award.On 6 September 2008, he made his first competitive start in a World Cup qualifier against Andorra, and in the following match against Croatia on 10 September he opened his senior international goals tally and became the youngest player in history to score a hat-trick for England. He represented England at the 2006 World Cup and Euro 2012 and has 47 caps, scoring eight goals. 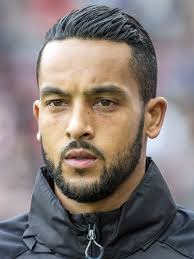 On 17 January 2018, Walcott signed a three-and-a-half-year contract with Everton in what the BBC reported as "a deal worth more than £20m".He made his debut for the club three days later, providing the assist for Oumar Niasse's equaliser in a 1–1 draw at home to West Bromwich Albion in the Premier League.He then recorded a brace in his next match, a 2–1 win over Leicester.

On 5 October 2020, Walcott rejoined Southampton on loan.On 17 October, he played for Southampton again for the first time since 2006 and provided an assist to Jannik Vestergaard's 92nd minute equaliser in a 3–3 draw against Chelsea in the Premier League.Walcott scored his first goal since rejoining the club in a 1–1 draw against Wolves on 23 November.He would score again in a 1–1 draw against his former side Arsenal in the league on 16 December.

On 18 May 2021, Walcott signed a permanent two-year contract at Southampton for an undisclosed fee, set to be activated after his current loan deal with the club expires at the end of June 2021. 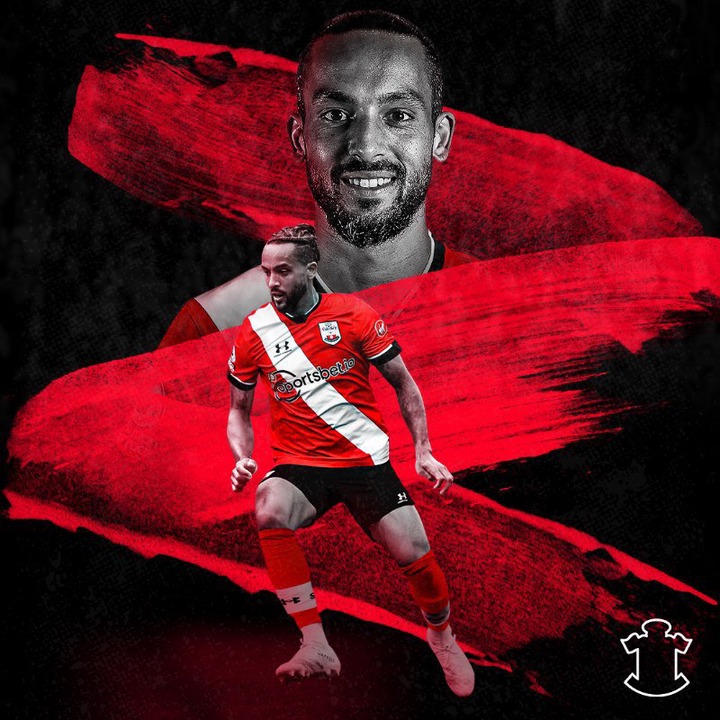 Walcott is well known for his rapid pace, with former Barcelona manager Pep Guardiola declaring that "you would need a pistol to stop him."He has been likened by Arsenal manager Arsène Wenger to the club's all-time leading scorer, Thierry Henry.FIFA World Player of the Year winner Lionel Messi has described Walcott as "one of the most dangerous players I have ever played against." In addition to his speed, Walcott also possesses good balance, movement and technique.

Chelsea Set To Complete Signing Of Defender Who Silenced Haaland

Follow These Tips To Be A Professional, Competent And Effective, Online Writer

Top 10 richest footballers in the world 2021