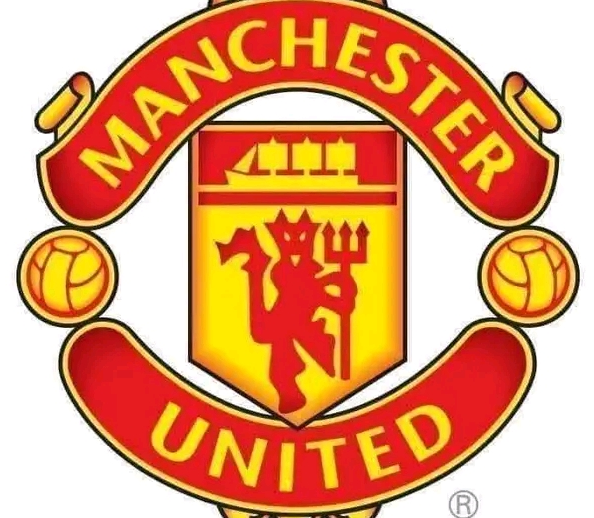 Manchester United trio Diogo Dalot, Bruno Fernandes & Cristiano Ronaldo shined for the National team Portugal in their 4-0 victory over Czech republic. Diogo Dalot scored 2 goals, Bruno Fernandes scored a goal & provided an assist while Ronaldo provided an assist for Diogo Jota despite a nasty Nose injury due to collision. Man United midfield duo Casemiro and Fred will continue to shine for Brazil after impressive performance against Ghana where Antony got some minutes. 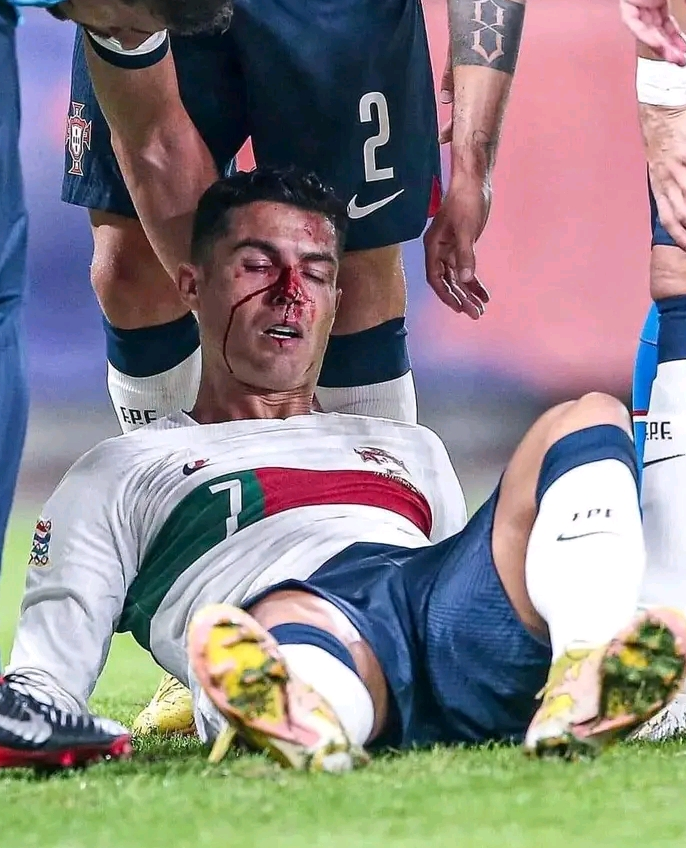 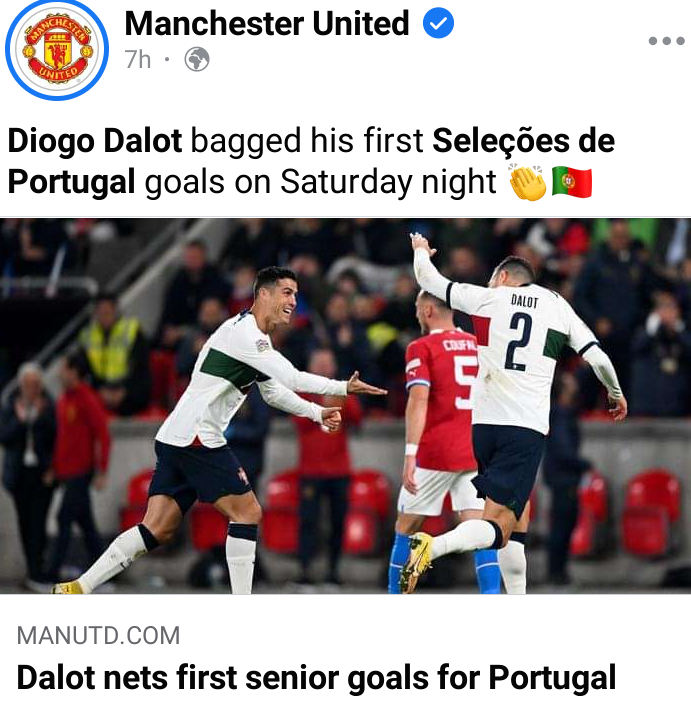 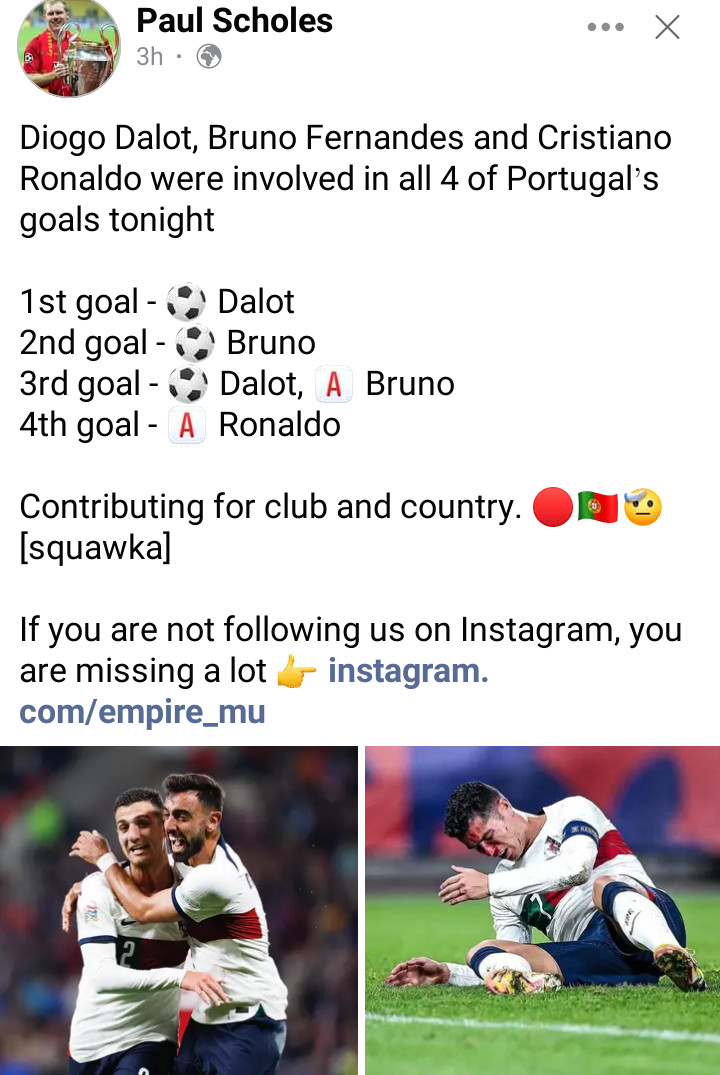 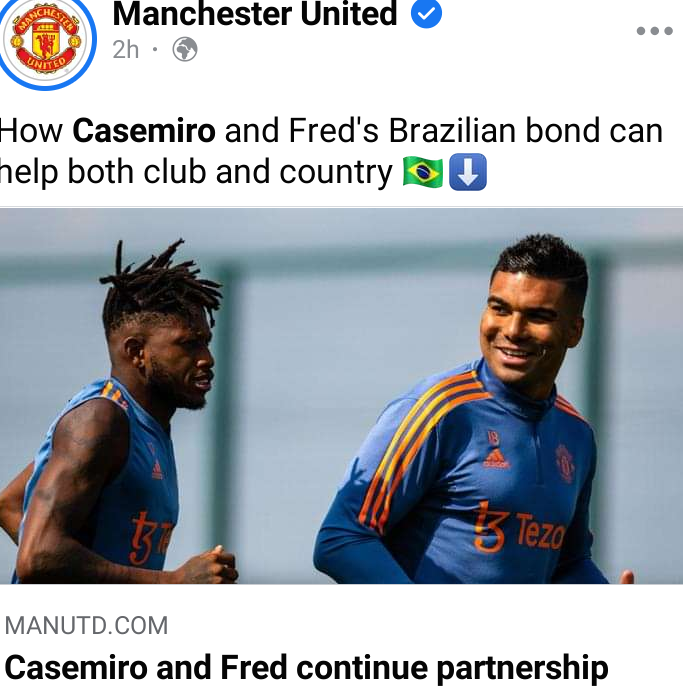 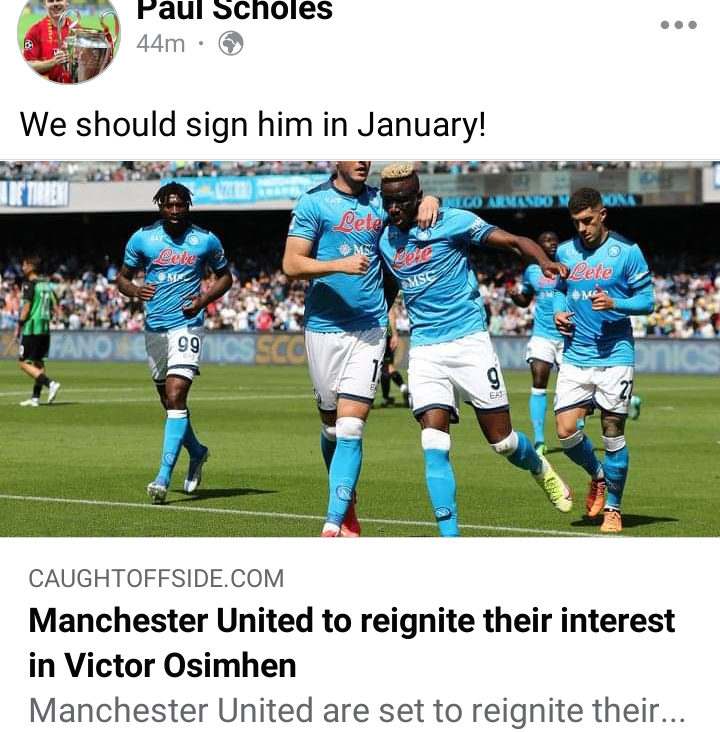 Manchester United are set to reignite their interest in Napoli forward Victor Osimhen as they look forward to sign him as a long term replacement for Cristiano Ronaldo next summer beacause will not be available for sale this January. 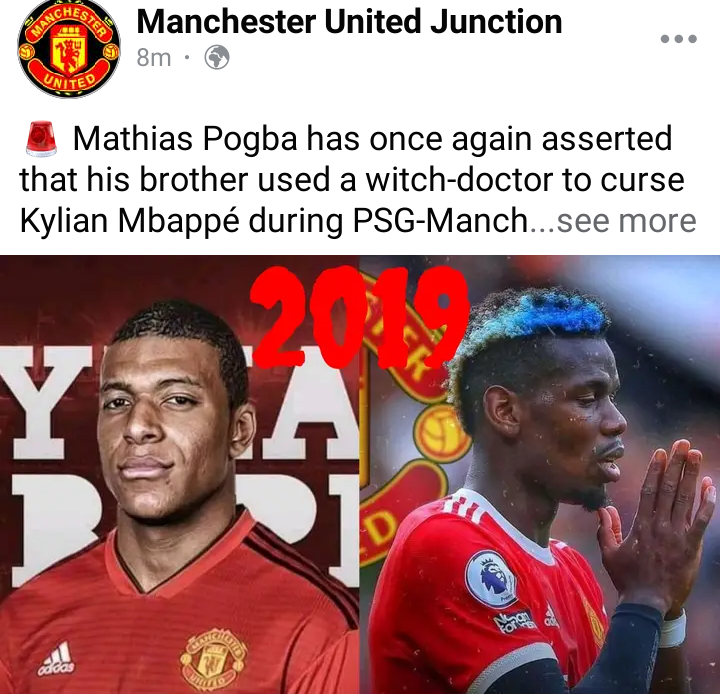 Mathias Pogba has once again asserted that his brother Paul used a witch doctor to curse Kylian Mbappe during PSG 3-1 defeat by Manchester United in the Champions League back in 2019. Mbappe has not decided his future yet after his move to Real Madrid collapsed and the Red Devils could consider signing him in the summer of 2024. 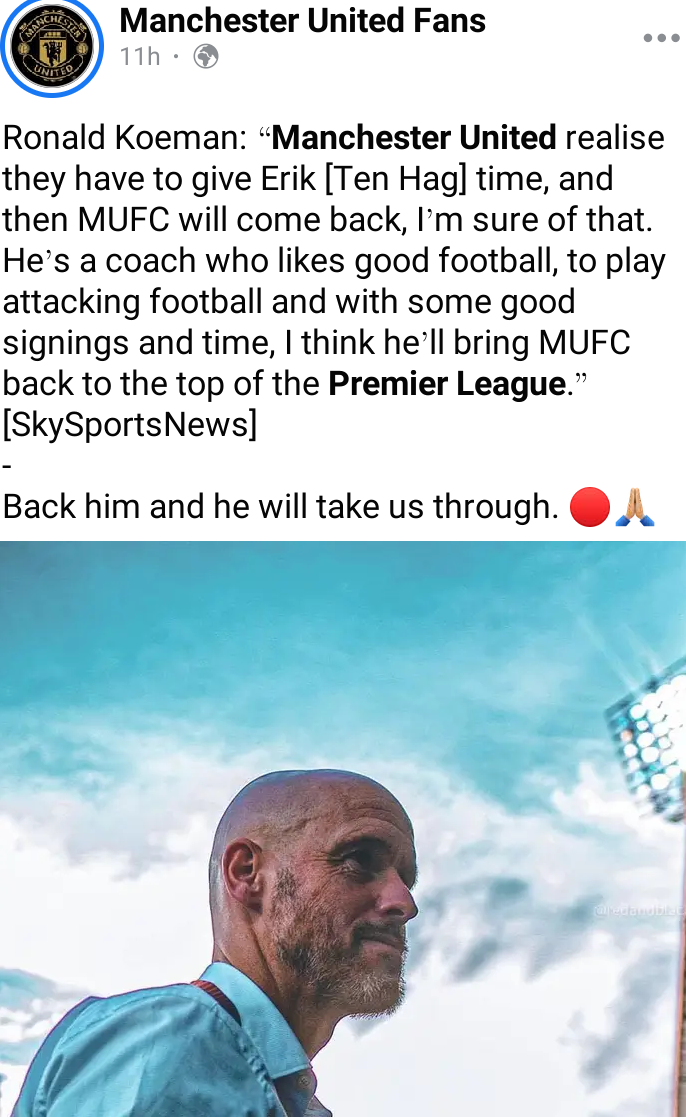 Former Barcelona Manager Ronald Koeman has insisted that Man United has to give Erik Ten Hag time and good signings to bring the Red Devils back to the top of the Premier League table. 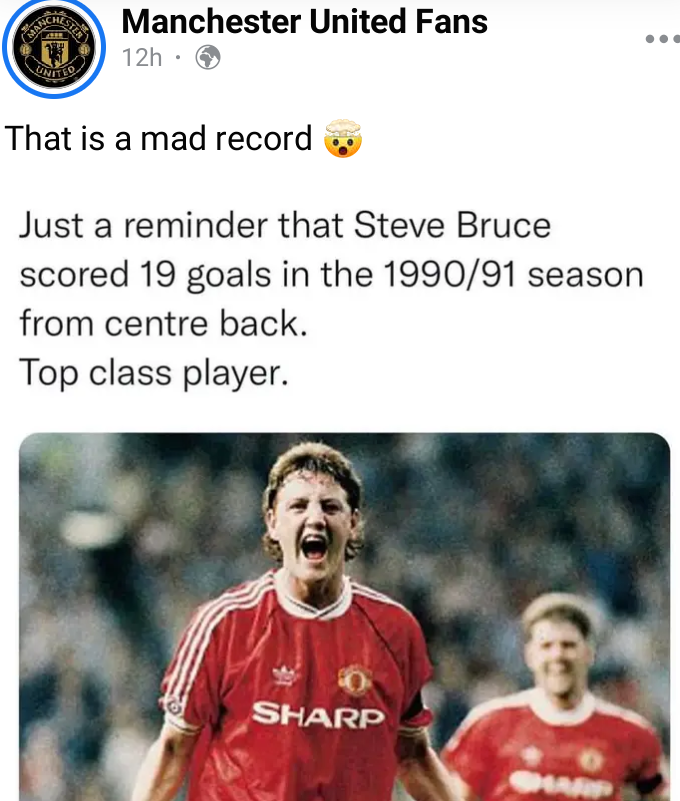 Man United legend Steve Bruce still holds the record for a centre back with most goals scored in a single season; as he scored 19 goals as a defender in 1990/91 season. 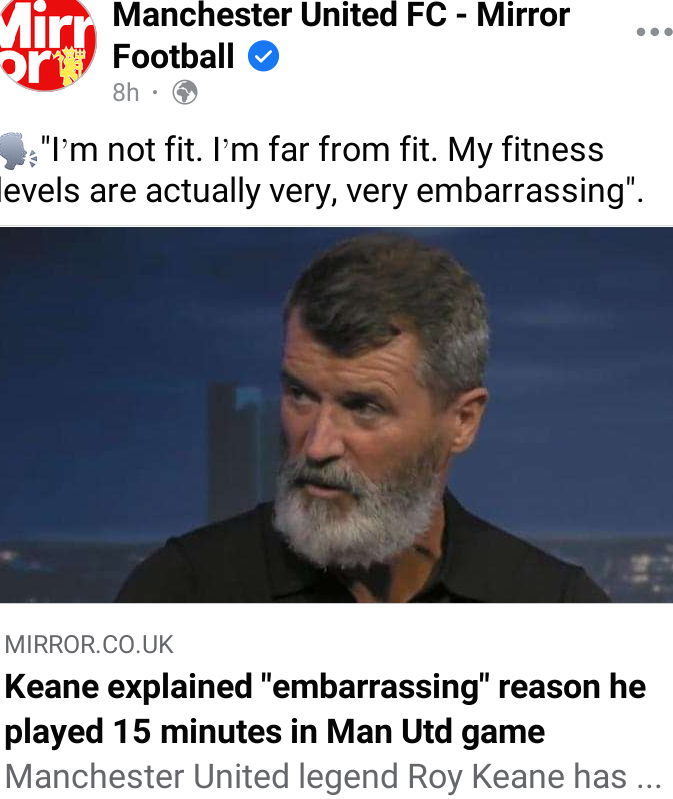 Former Man United Captain Roy Keane has criticised himself as not being fit enough and his fitness levels are very embarrassing after playing 15 minutes in Man United 2-1 defeat by Liverpool in the Legends of the North Clash. Man United Goal Scorer Dimitar Berbatov posed for a photo with Keane, Michael Carrick, Darren Fletcher, Jaap Stam and Antonio Valencia after the Charity match. 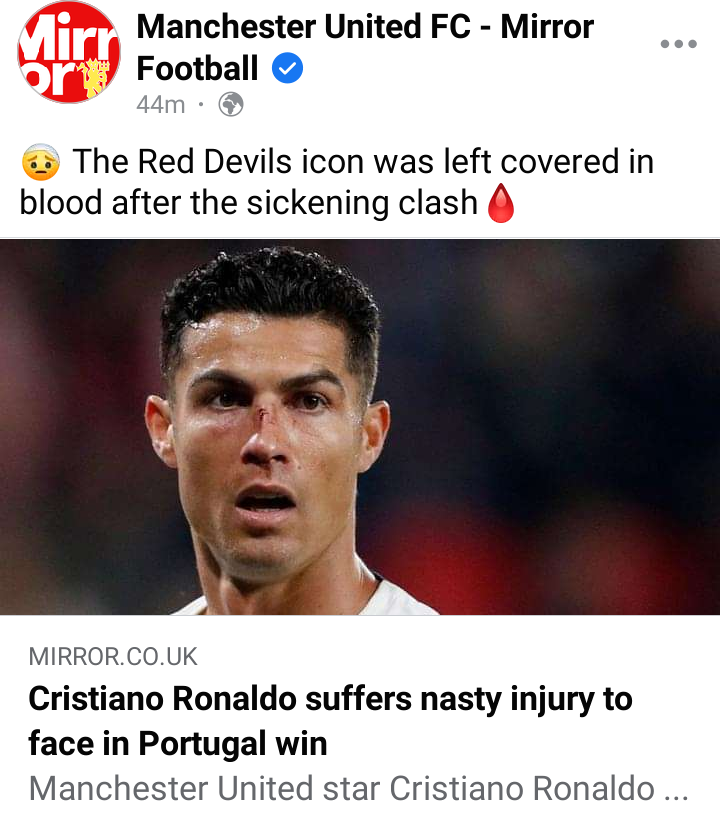 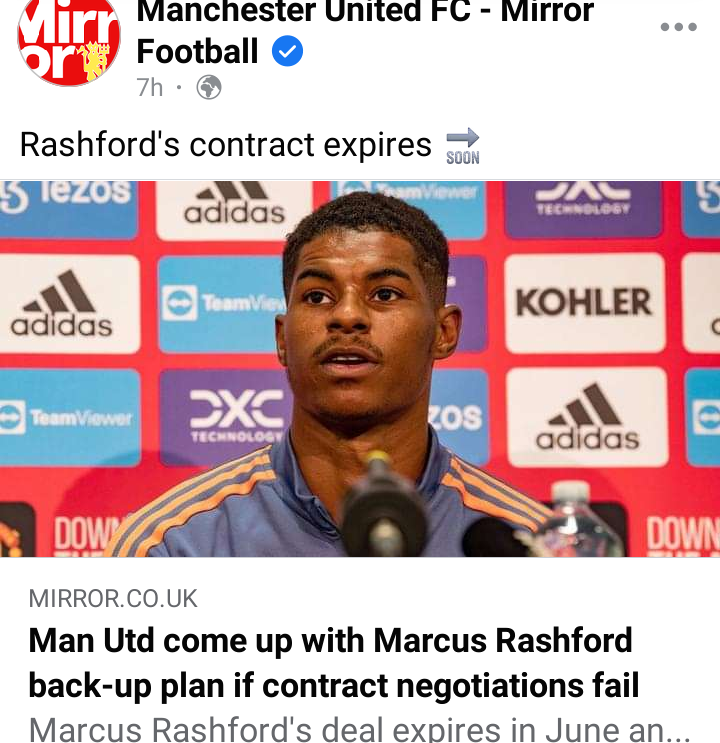 Manchester United are considering triggering Marcus Rashford option to extend clause if new contract negotiations fail as his current deal expires in June 2023 and wants to be paid £350K like Sancho from his current wages of £180K per week. 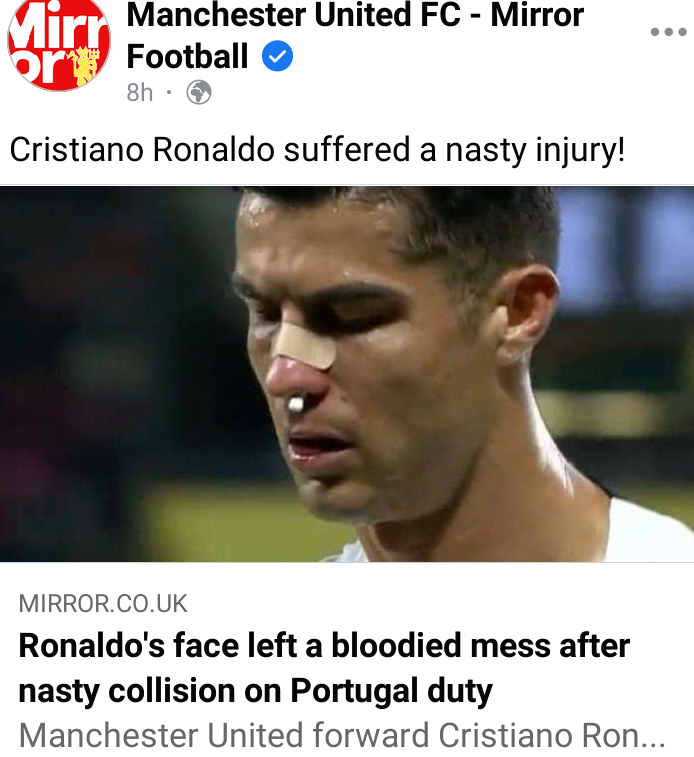 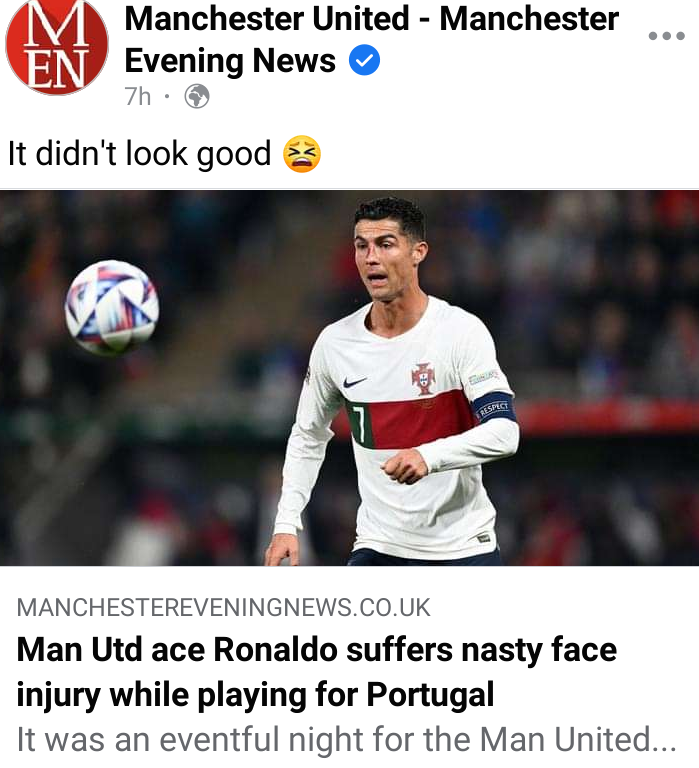