By Footballupates (self media writer) | 27 days ago 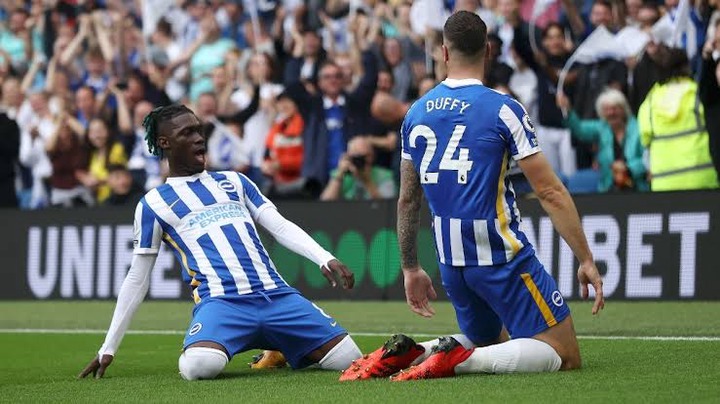 The Seagulls will be aiming to make it 4 wins out of 4, when they lock horns with inconsistent Crystal Palace in a mouth watering PL round 6 encounter at the Selhurst Park Stadium tonight.

Brighton have enjoyed a stellar start to their PL season, having won 4 & lost 1 of their league assignments thus far, conceding 4 goals & have kept 2 cleansheets which has catapulted them to 6th spot in the PL standings with 12 points, only 2 points behind league leaders Liverpool.

In contrast, Patrick Vieira's side have won 1, drawn 2 & lost 2 of their opening 5 league establiments & sit 15th in the table with 5 points, only 2 points above safety. The hosts have remained vulnerable in the back, having conceded in 5 of their last 7 outings. Crystal palace cruised to a 2-1 victory against Brighton in their most recent encounter.

Considering Brighton blistering form & Crystal Palace leaky defense, we back away team to win or draw & 2+ goals to be scored. 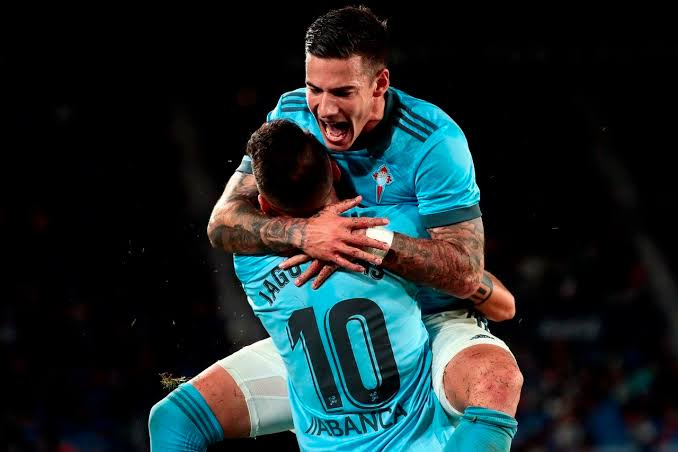 The visitors will be seeking to make ammends for their 3-2 defeat to Real Sociedad last time out, when they square off against fellow strugglers Celta Vigo in an entertaining league clash tonight.

Granada have endured a distratous start to their 2021/2022 Laliga campaign, having lost 3 & drawn 3 of their first 6 league fixtures which leaves them languishing 18th in the table with 3 points, while their opponents tonight sit a point above them & one place above them in the table, having won 1, drawn 1 & lost 4 in as many games. Celta Vigo saw off Granada 3-1 in their home fixture last season.

All factors into consideration the best pick here is, home team to win & both teams to score. 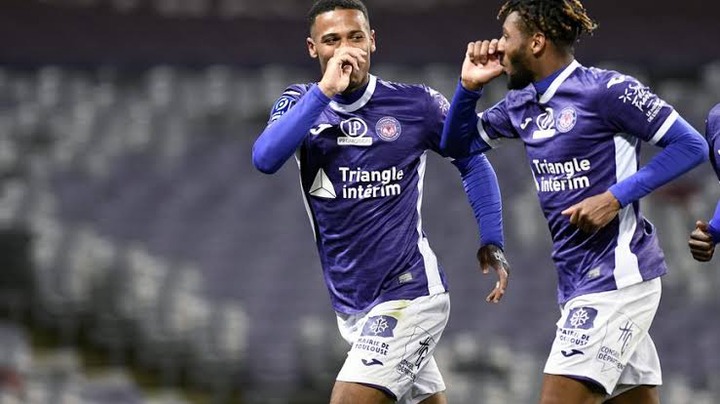 Toulouse have had a stunning start to their Ligue 2 campaign, being unbeaten in their first 8 league assignments, with 7 wins & 1 draw which has inspired them to the summit of the league with 22 points, 2 points above second placed Sochaux as they aim to continue their chase to gain Promotion back to the France top flight next season.

In comparison, their counterparts tonight have won 3, drawn 2 & lost 4 of their 11 league matches so far & sit 13th in the table with 11 points. Toulouse trounced Caen 3-0 in their last clash.

Considering Toulouse's fine form, we back home team to win & 3+ goals to be scored. 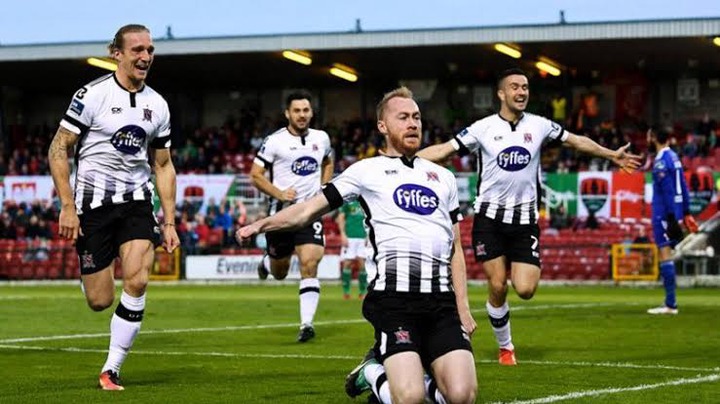 The hosts will be hoping to extend their unbeaten run to 4 consecutive matches across all competitions, when they face off against Bohemian in a fascinating league match tonight.

Dundalk have undergone a resurgence in recent weeks, they have won their last 2 successive games, including a 4-1 thrashing of Sligo Rovers in their most recent outing.

Meanwhile, the visitors have won 2, drawn 1 & lost 1 of their last 4 matches, & sit 5th in the Ireland Premeir division table with 38 points, only 7 points below UEFA Europa Conference League Qualification places as they aim to continue their hunt to qualify for European football next season.

Considering Bohemian have won 4 of their last 5 head to head duels against Dundalk, we fancy them to do the same tonight.