By Saleh (self media writer) | 4 months ago 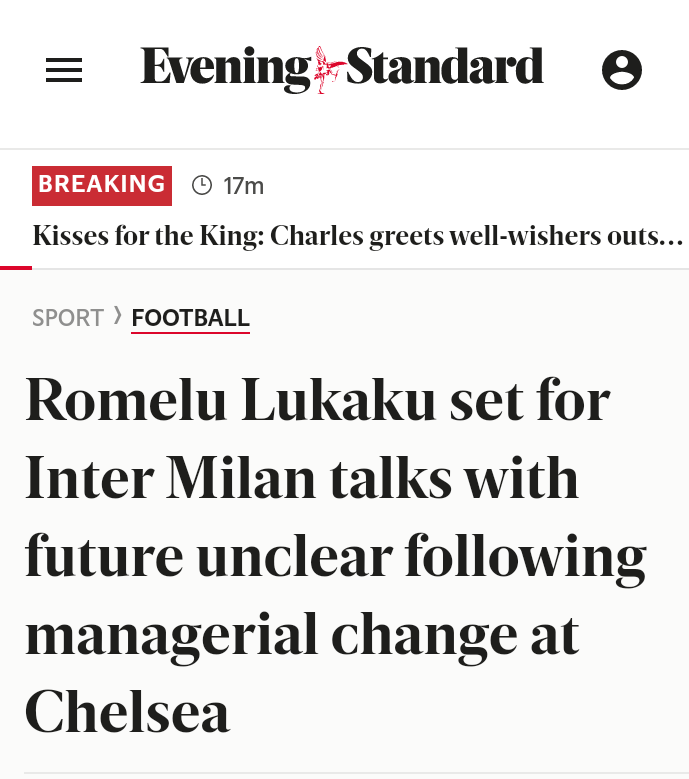 The Belgium international Romelu Lukaku has a long term contract in Stamford Bridge. He has four years to run on a sizeable contract. 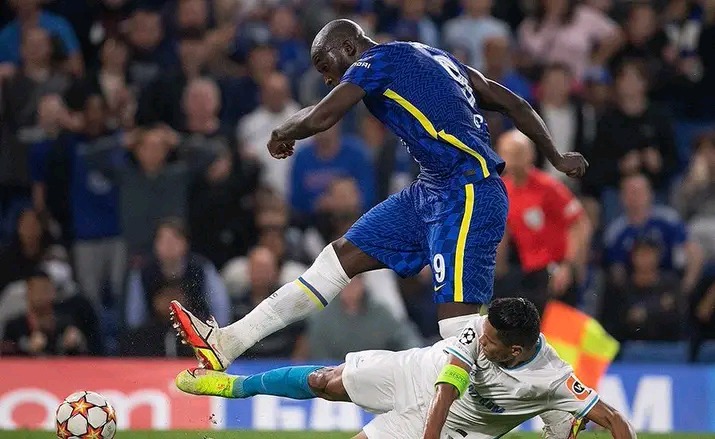 Lukaku rejoined the serie A giants on a season-long loan. Intermilan CEO Giuseppe Marotta told sky sports Italia that they want best performance out of Lukaku and at the end of the season they will discuss with Chelsea.

Romelu Lukaku's future is unclear following Graham Potter's arrival Stamford Bridge. Lukaku's relationship with Tuchel had deteriorated and he rejoined Intermilan on a season-long loan. This made Pierre Emerick Aubamayang to be signed from FC Barcelona. Abruptly, Thomas Tuchel was sacked which has really complicated matters.

Graham Potter have signed a five year deal in Stamford Bridge after Tuchel was sacked. This has led to Chelsea's landscape to change. Intermilan CEO says that he don't know what the effects of change of coach will be and that if a change of coach means that his return at Stamford Bridge is automatic. He insisted that it's difficult to predict for now.