By Orimbatyson (self media writer) | 8 months ago

World wrestling Entertainment was founded in 1953 as Capitol wrestling Corporation (CWC). It is an integrated media situated in America and primarily known for professional wrestling. Since WWE was founded, the activity has gained many fans all over the world.

However today I just want to show the top 10 richest wrestlers in the world and their net worth.

Johnson popularly known as The rock is an American actor, producer and a former Canadian football player. As a wrestler Rock won several awards and later retired from wrestling and joined acting industry and currently he is one of the most paid actors in the world. Currently he is the richest wrestler in the world with a net worth of about $400 million. 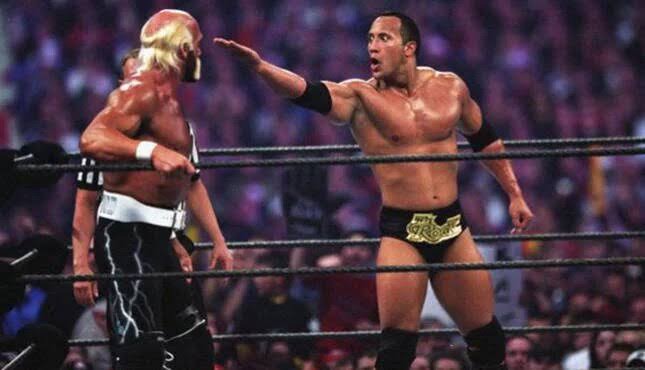 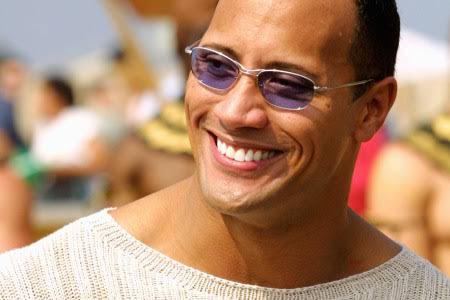 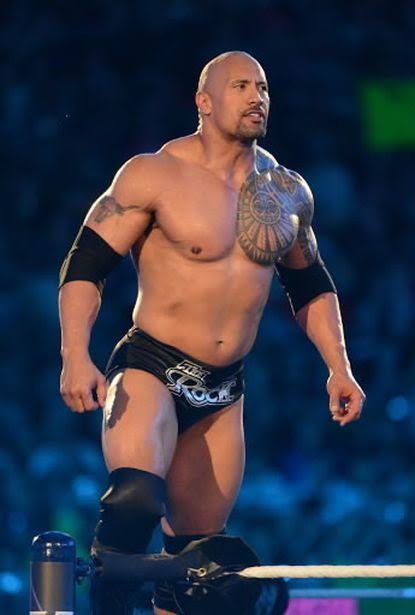 For many years triple H has been one of the greatest wrestlers of all time and he has won several championships hence currently the second richest wrestler in the world with an estimated net worth of $150 million. 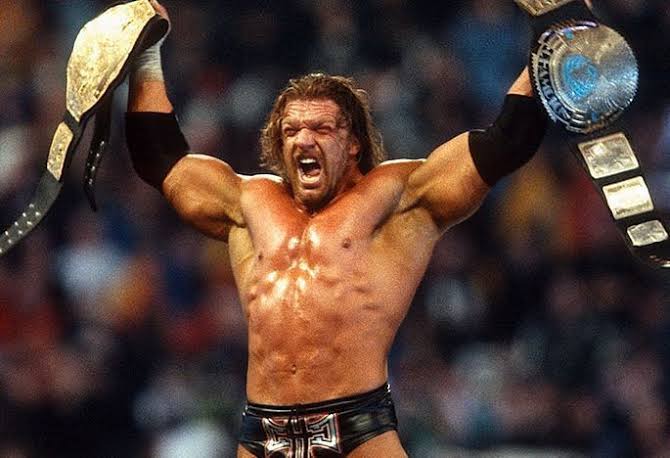 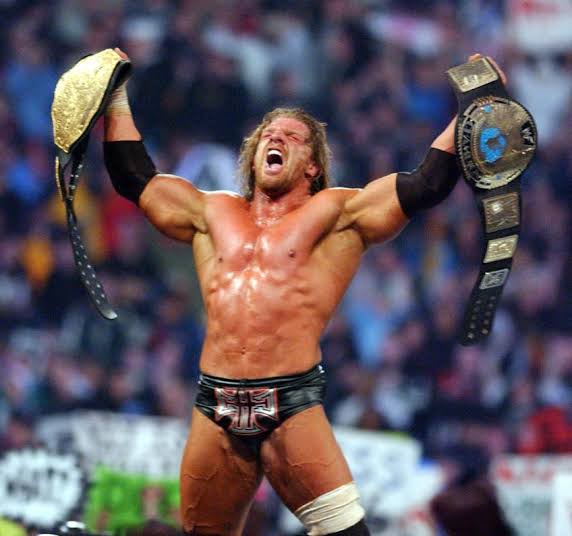 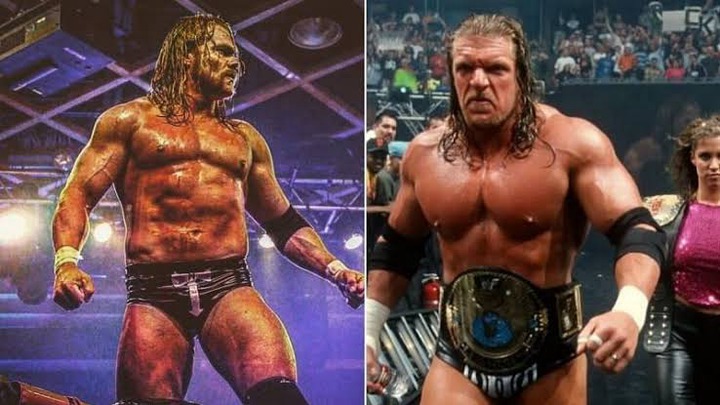 John Cena is an actor as well as a wrestler. In his wrestling career Cena has won several championship competitions and is currently the third richest wrestler in the world with an estimated net worth of about $60million. 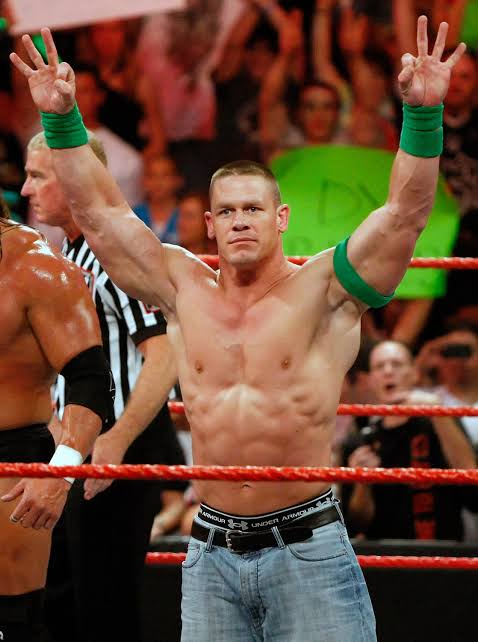 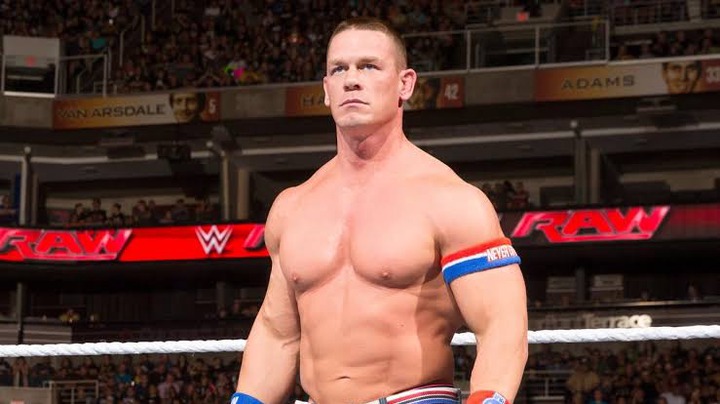 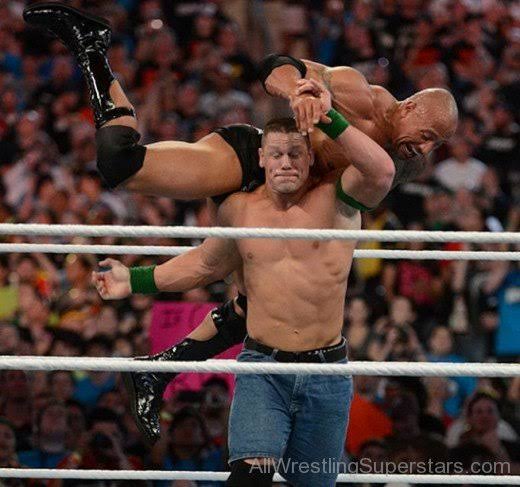 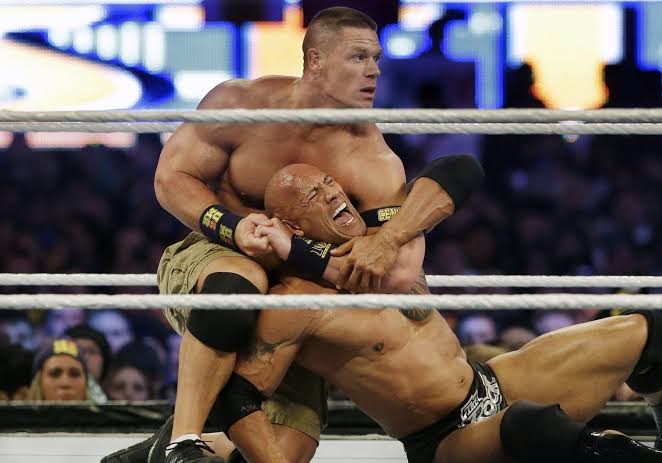 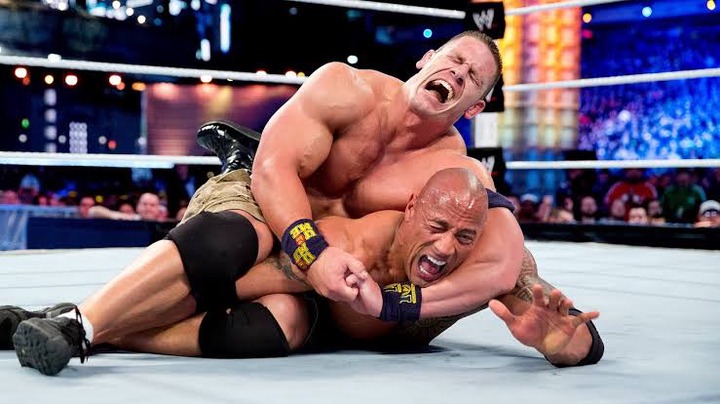 Stone cold is a prominent professional wrestler of all time and has won several championships since he signed in WWE in 1995 up to the time he retired in 2003. He has an estimated net worth of about $30 million. 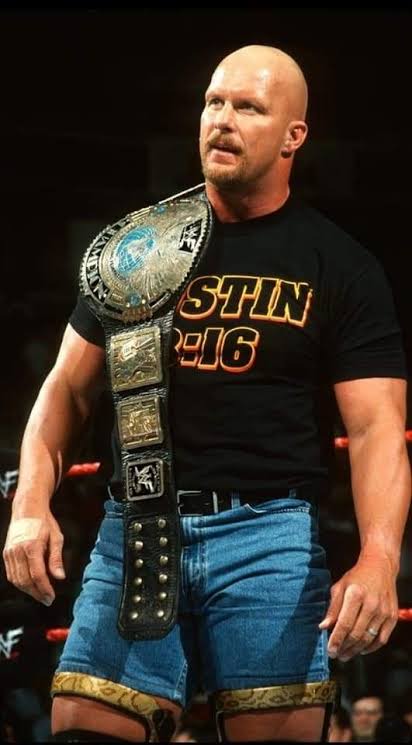 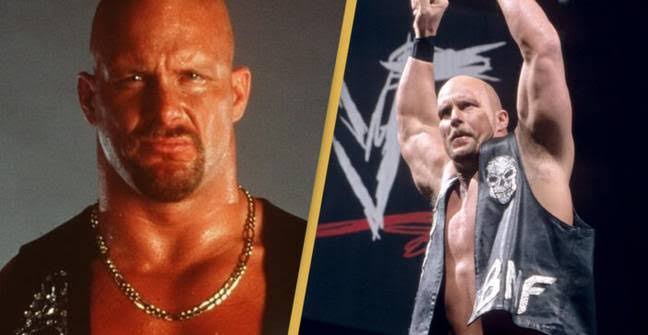 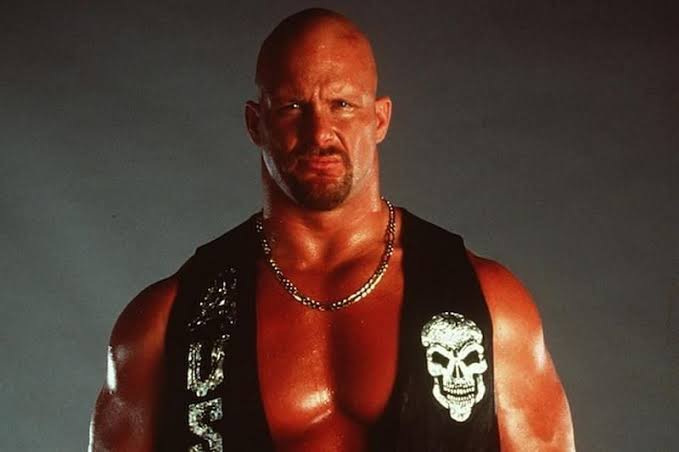 Kurt is also one of the greatest wrestler of all time and is best known for his non stop action games in WWE. He is an Olympic gold medalist and currently the fifth richest wrestler in the world. 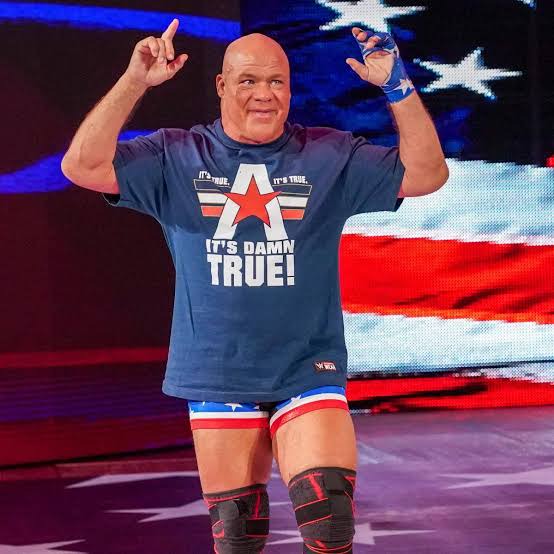 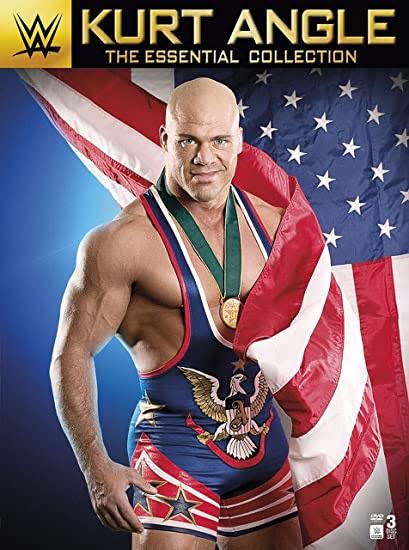 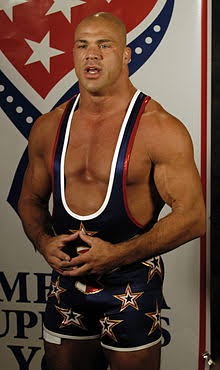