By AfyaTimes (self media writer) | 14 days ago 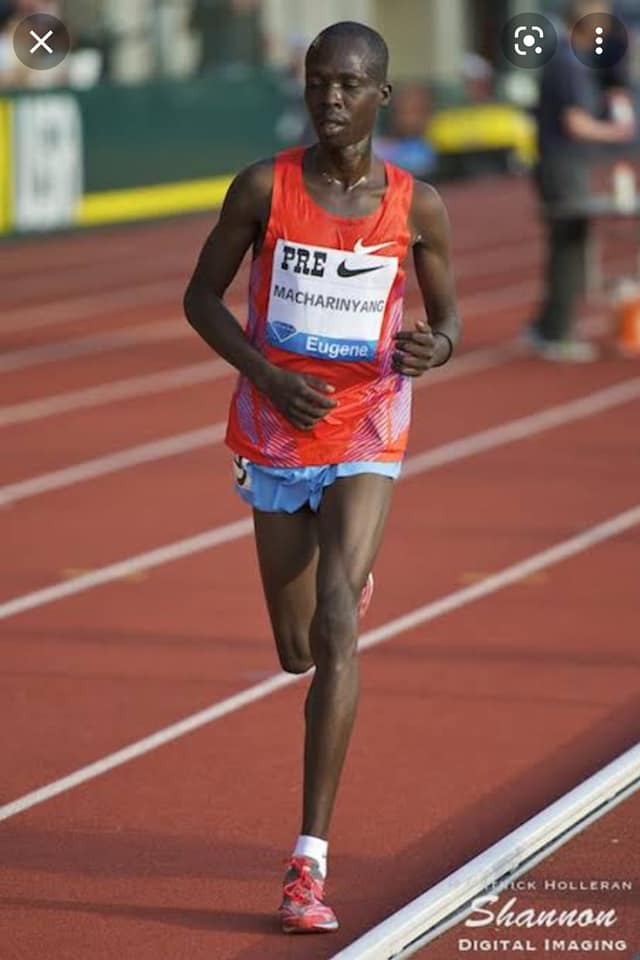 International athlete Hosea Macharinyang Mwok is dead after allegedly commiting suicide at his home in Murkwijit in West Pokot, sources say that he has been suffering from mental illness for some time now.

Macharinyang who is aged 35 years old is a Kenyan athlete who has specialized in 10,000 meters and cross country running. 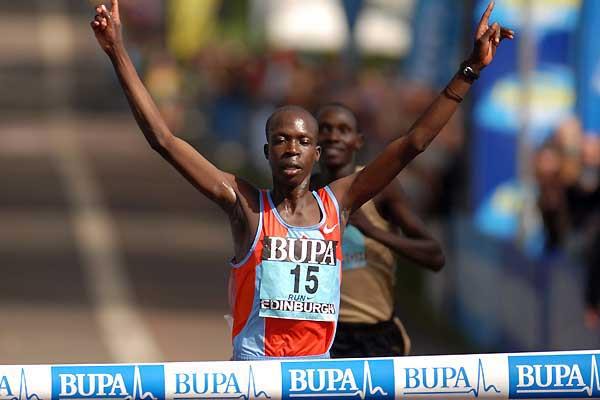 According to his profile on Wikipedia “He won three consecutive team titles with Kenya at the IAAF World Cross Country Championships from 2006 to 2008,” which includes the 2007 Great Edinburgh Run. 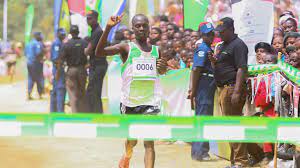 He suffered an Achilles tendon in the year 2008 which saw him miss out on the competitions that year and his performance was on a downward trend after that except in 2011 when he came second after Matthew Kisorio in the Philadelphia half Marathon. 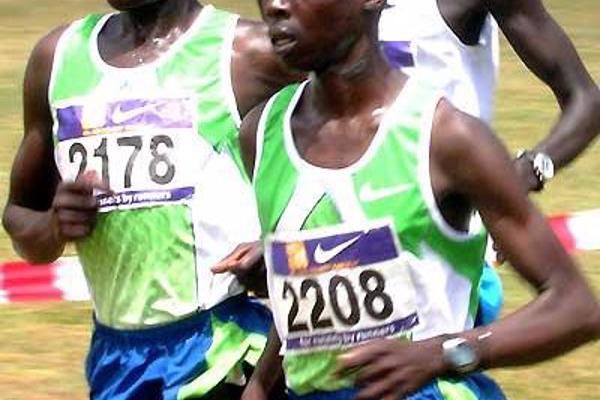 The first born in a family of six is also said to have undergone surgery in 2008 for having appendicitis which meant a ‘long rehabilitation period’ but he later returned to winning ways after recovering. 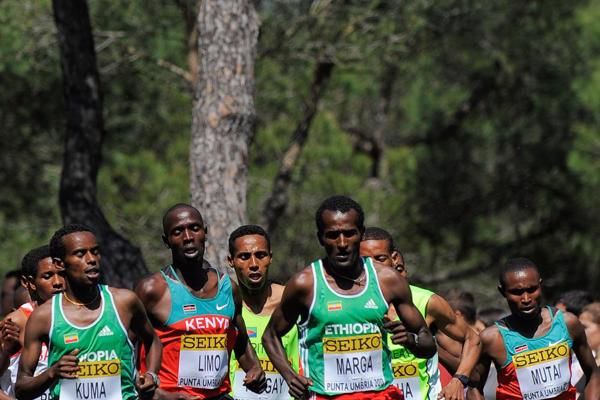 5 Common Signs Of Infertility In Men That You Should Know

The STD With Silent Symptoms. Check Out These Symptoms Of Gonorrhea.