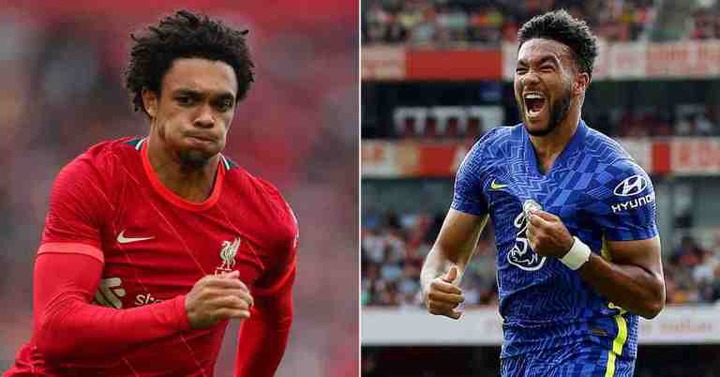 In 9 matches played Trent has scored one goal and assisted four times so far this season, while in 8 games Reece James has featured for the Blues this season in the premier league, he has scored four (4) goals and provided three (3) assists to his name. Despite his fine stats and goal scoring prowess, below are the three main reasons why Trent Alexander Arnold is still far much better than Reece James; 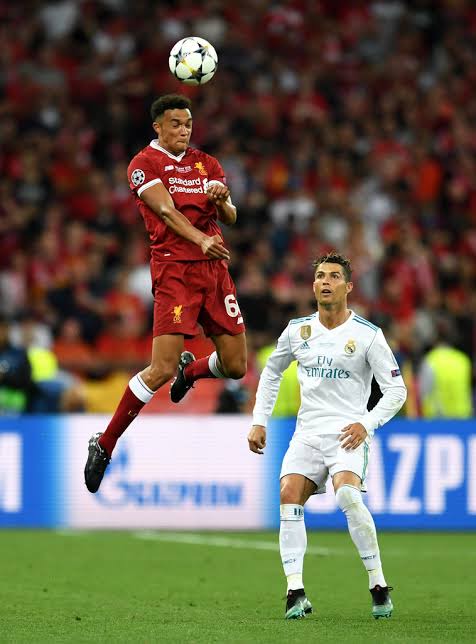 2. Trent Alexander Arnold has been named in the champions league team of the season back in the 2018/2019 season where Liverpool lost to Real Madrid in the final while James has never came close to this despite winning the trophy last season.

3. TAA was named in the FIFA pro world11 last year which is a great achievement for the young man.

Nyamu Breaks Silence On Why BBI And Some Clauses Were Wanted