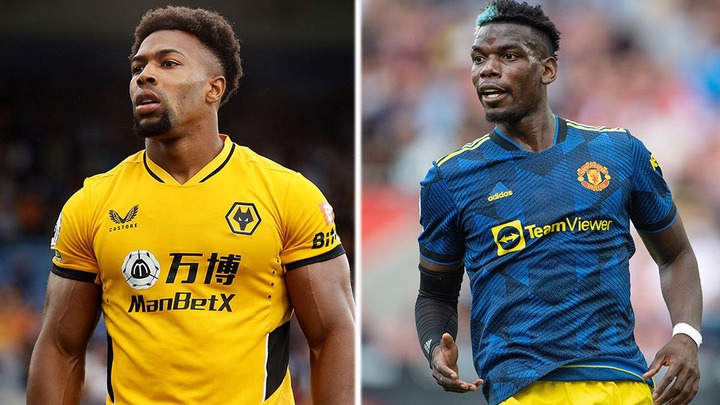 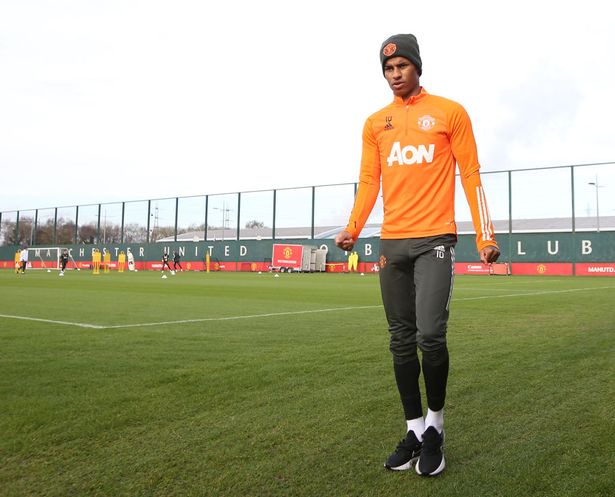 Scott McTomminay and Phil Jones have groin and knee injury respectively. Alex Telles is still recovering from a knee injury he suffered before the season began whereas Cristiano Ronaldo has an injury on his arm.