Atletico Madrid are prepared to launch their first bid for Arsenal’s Hector Bellerin whose sole intention at the moment is to leave the club permanently. Diego Simeone is believed to have been thoroughly impressed with the role the Spaniard played in Real Betis’ triumph in the Spanish Cup and wants the same effectiveness for his squad next season. It is noteworthy mentioning that Atletico Madrid never really signed a replacement for Kieran Trippier who recently joined Newcastle United on a long term deal. 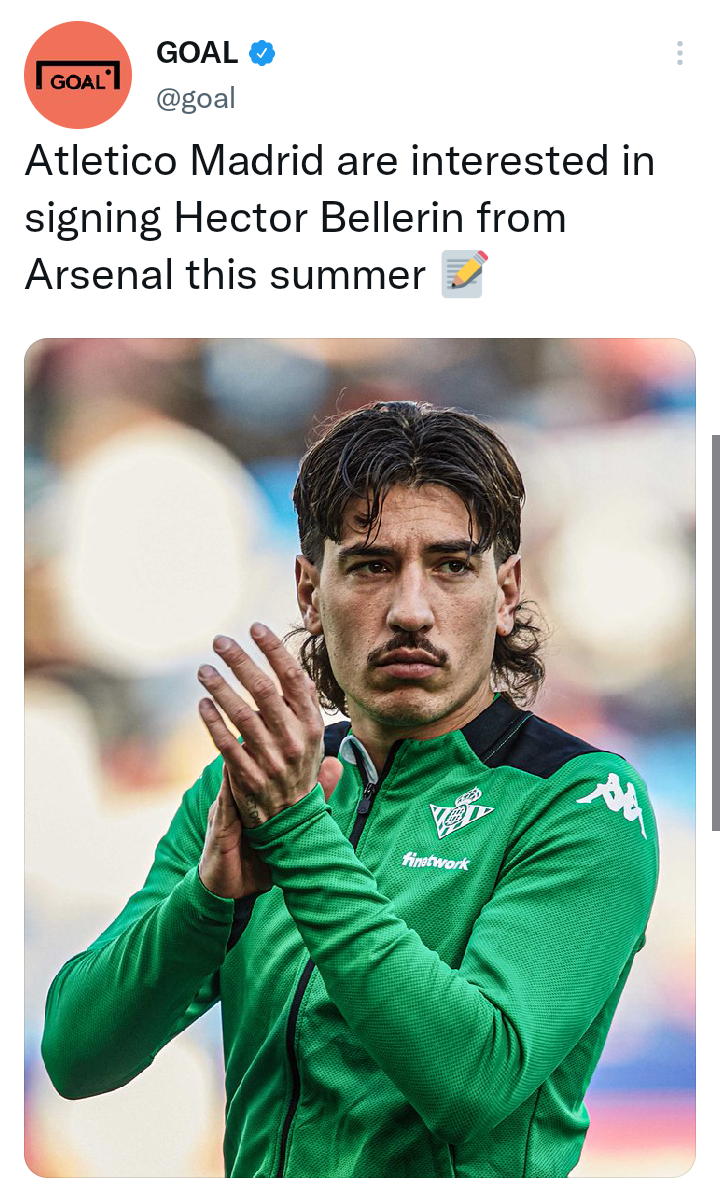 Bellerin’s focus is to return to Spain, preferably to Real Betis’ who gave him a wonderful reception last season in the La Liga. His dream club has however been very slow in their transfer business and risk losing the player to their league rivals Atletico Madrid who are preparing to go guns blazing to sign the defender. 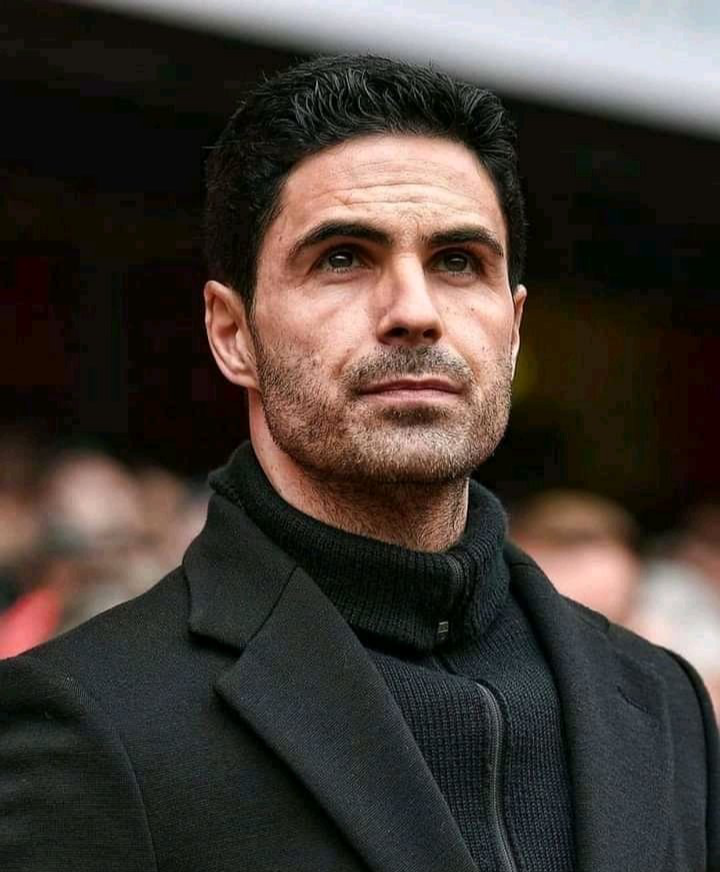 Arsenal are set to intensify their efforts in signing Raphinha from Leeds United this summer. Spurs and Chelsea are already prying in the transfer deal and the fact they both have Champions League qualifications means that Arsenal are short handed. Raphinha is a very ambitious player but the truth of the matter is that Arsenal have more to offer towards his development than the other two clubs because it is Mikel Arteta who is personally pushing for the deal to happen. 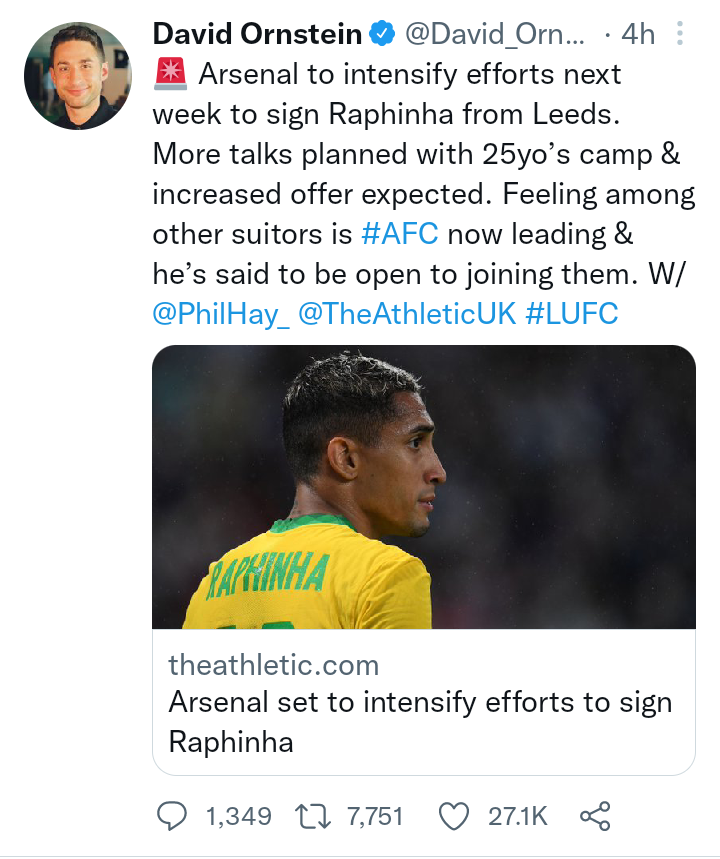 Arsenal’s first bid for the attacker was turned down almost immediately by Leeds United but a second one is currently being prepared. The Gunners are reportedly plotting a €60 Million raid for the winger but the deal will only happen quicker if Nicolas Pepe is discarded from the squad.

Ruto Poised To Have More Influence In Senate Than Raila