Football Prediction: 7 Sure Tips For Today.

By MeeMeeNews.Ke (self media writer) | 4 months ago

Today being a Thursday full of football action,their is no reason why you should not make money.Below is a list of 7 well analyzed football matches that you can pick from.Success to all gamblers and lets hope for all green. 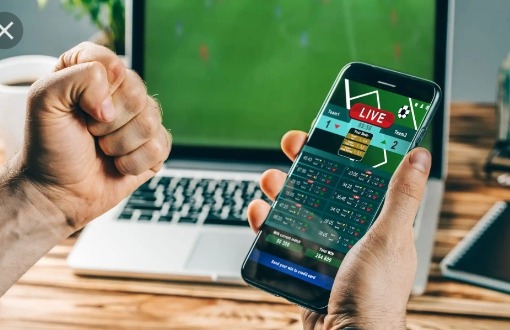 Looking at the previous head to head records between the two team and their current form this game is going to be a difficult one to predict.From their previous 4 games fc Marek won twice and the other two Montana won.The only thing common is that each team won at their homeground.Over 2.5 goals were scored in 3 out of the 4 previous matches between the two teams.On current form Fc Marek is better off with 4 wins in their previous 4 games while Montana had 2 draws and two losses,but looking at their away record,in their previous 4 games Montana had 4 draws with 3 ending in a 0-0 stalemate.Despite Montanas tight defence,and their teams ability to hold on to a draw i would still back the HOME team to WIN and OVER 2.5 goals to be observed in this match.I personally predict an easy win for Marek with a scoreline of 3-0. 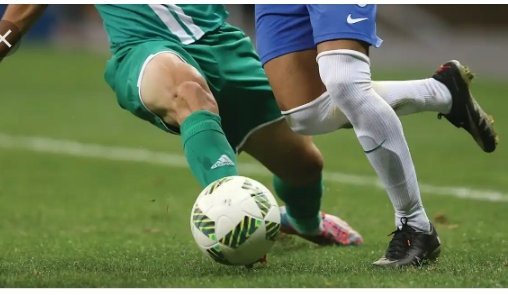 Since these two teams have never met their is lack of Head to head history which makes it difficult to gauge their performance.Looking at the two teams current form Fk Haskovo has two wins in their last 5 games,1 draw and 2 losses,but when you look at the past record based on oerformance at home ground they won 3 out of four matches.The away team has two win from their past 5 games,1 draw and two losses.Their performance at away is also not convincing.Despite all this i would still back an AWAY WIN and Goals from boths sides to be expected so G-G will aslo work. 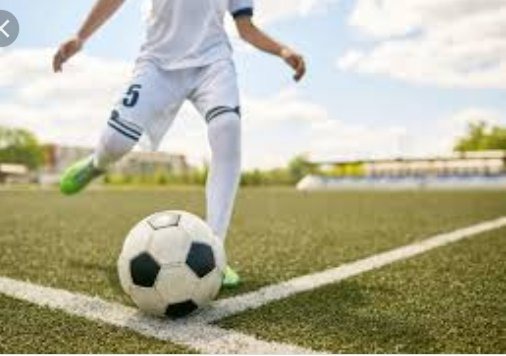 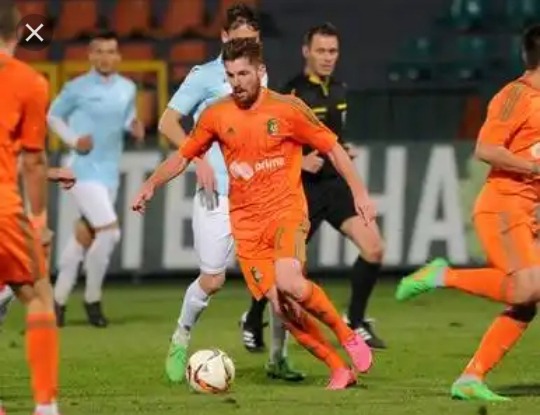 OVER 2.5 Goals to be expected. 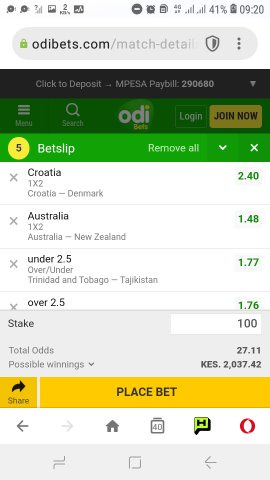 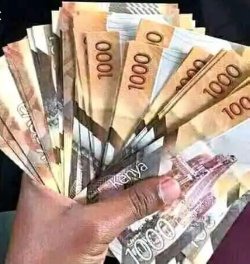 Content created and supplied by: MeeMeeNews.Ke (via Opera News )