According to the latest reports from Italy, Juventus are looking to loan Dejan Kulusevski out, with Arsenal being a possible destination. 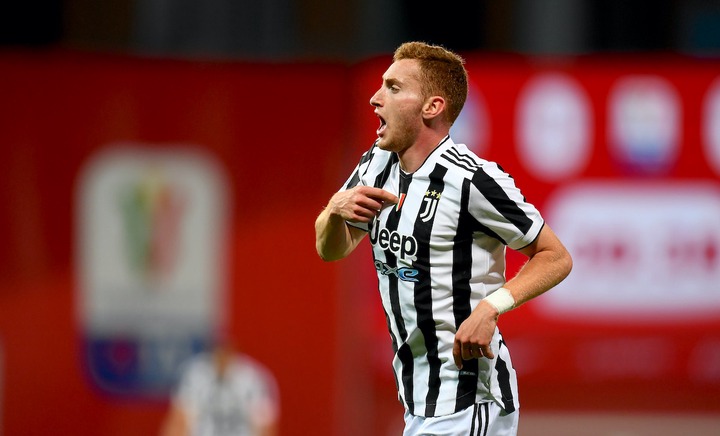 Kulusevski has struggled for game time at Juventus this season, and clubs have been contacting his entourage in the hope that a promise of ample game time will persuade the Swede to leave Juve.

AC Milan have publicly expressed interest in signing Kulusevski on loan, but Juventus are reportedly unwilling to bolster their league rivals, putting Arsenal in a strong position to sign Kulusevski. 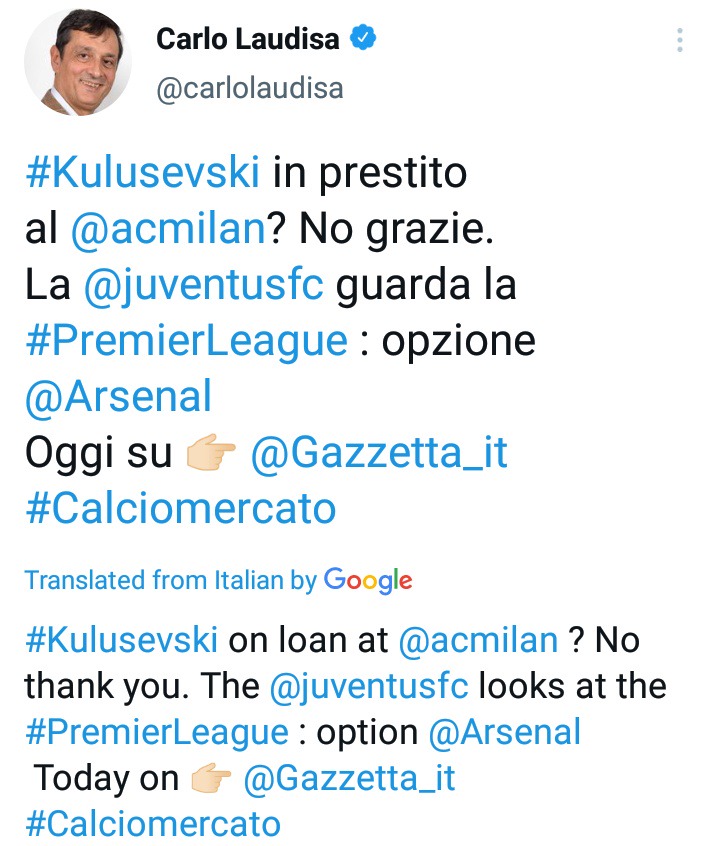 There is no doubt that Kulusevski could be a fantastic addition to Arsenal's PL top-4 race this season. He has mostly played as a right winger in Serie A, but he can also play as a left winger or a center forward.

Arsenal are now in a race against time to bring in quality reinforcements. Kulusevski is not the Vlahovic that Arsenal fans desired, but he has untapped potential that Arteta can exploit. 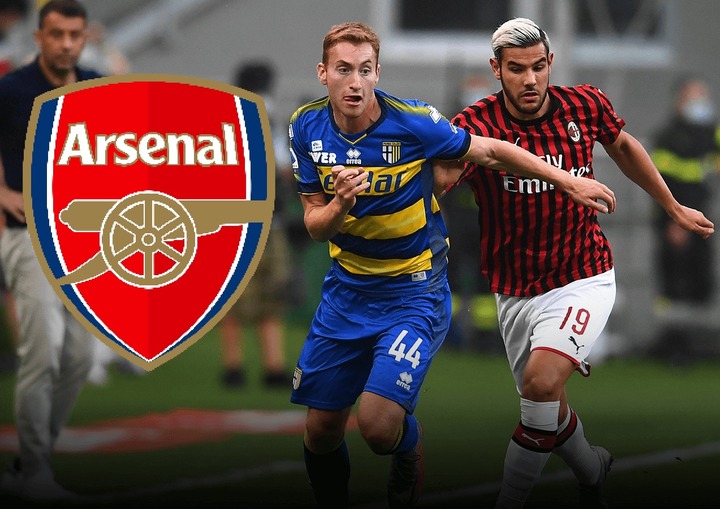 Meanwhile, Arsenal may have a clear path to severing ties with Aubameyang, with reports circulating today claiming that Arsenal has been approached by Juventus and Barcelona, both of whom want to sign Aubameyang on loan for the rest of the season.