Ten Hag is said to have had Ronaldo in mind for next season. Manchester United haven't pursued any other strikers since losing the transfer race for Darwin Nunez to Liverpool, with the closest transfer links to their attack being those to Ajax's winger Antony. 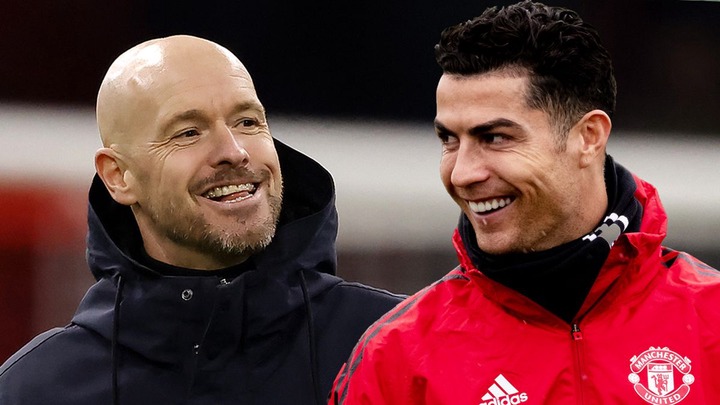 If Ronaldo leaves, Manchester United will have to find a replacement. However, there is a chance that Ronaldo could be persuaded to honour the final year of his United contract. One of the reasons Ronaldo wants to leave is that the Red Devils need to make convincing signings to demonstrate the club's ambition to compete for top honours next season. 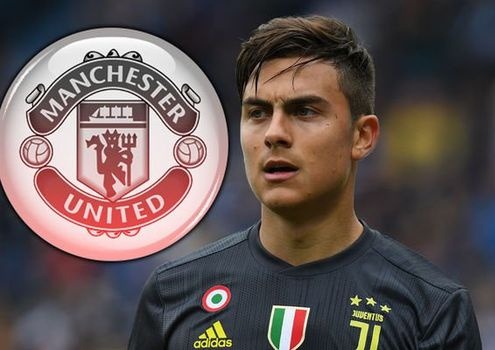 United must make a statement by signing someone in the coming days, and Dean Ambrose believes United can do so by first signing free agent Paulo Dybala. According to Ambrose, Ronaldo requires a "workaholic" strike partner, and there is no one better in the market right now than Dybala, who is looking for a new club. Ambrose told TalkSport (as quoted by The Express):

"But the best thing that can happen to Manchester United with Ronaldo is to put a partner next to him that works hard, and Dybala will do the press, he will do the squeeze, he's a fantastic player. Keep them both." 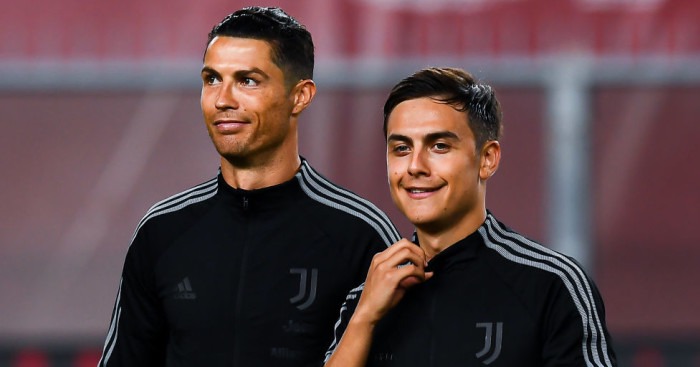 According to Ambrose, Dybala could be a hit playing alongside Ronaldo, and if signing him convinces Ronaldo to stay, that's great; if not, he adds:

"Sign Dybala and keep Ronaldo, play them together, see how that works out. He wouldn't be a replacement if Ronaldo left, but yeah, I expect Manchester United to go for players like Ronaldo." (EXPRESS)