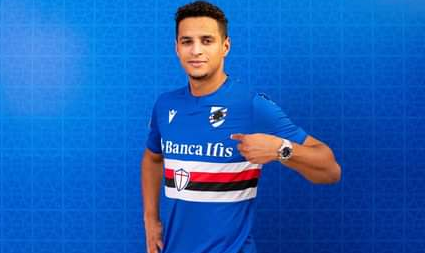 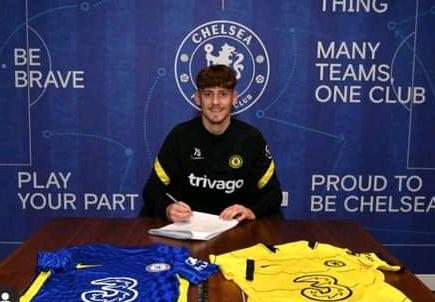 Brentford have announced that Thomas Frank and his assistant Brian Riemer have signed new contracts until June 2025. Preston have signed Aston Villa striker Cameron Archer on loan until the end of the season. Chelsea have signed 18 year old Dylan Williams from Derby County for an undisclosed fee & the star signed a 5 year deal but joined Chelsea U23s to devop his carreer. Copenhagen have signed centre-back Denis Vavro from Lazio on loan for the rest of the season after successfully undergoing medical tests at the club facilities. 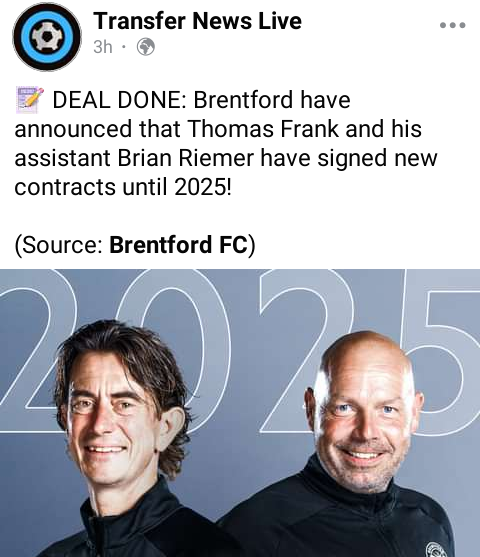 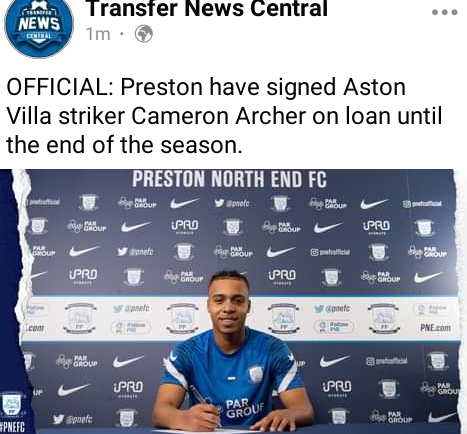 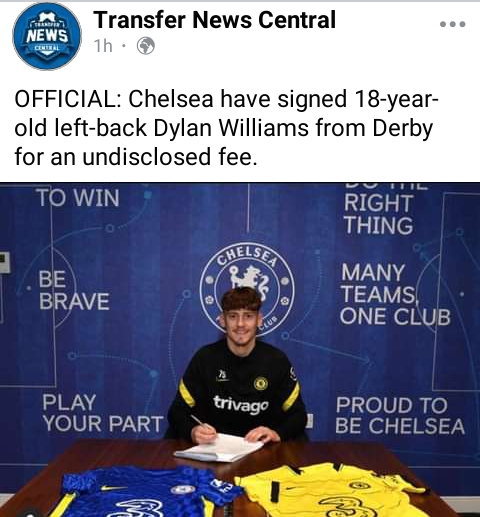 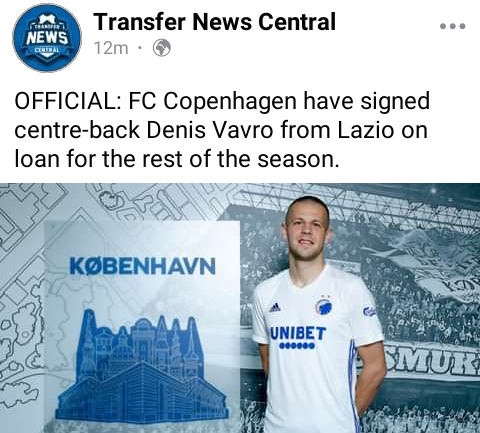 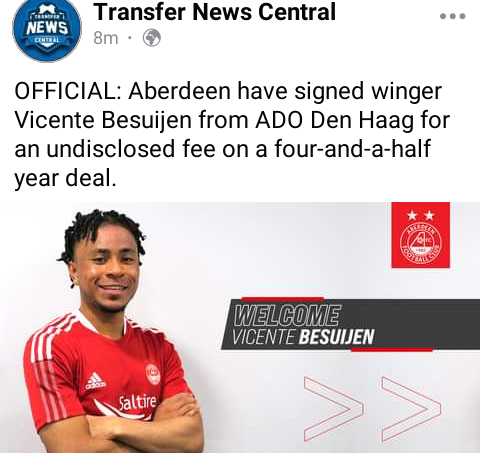 Aberdeen have signed winger Vicente Besuijen from ADO Den Haag for an undisclosed fee on a four and half year deal. Arsenal Manager Mikael Arteta has reportedly identified Real Sociadad forward Alexander Isak as an alternative Dusan Vlahovic who allegedly want to join Man City in the summer according to Metro Sport. Arsenal are planning a move for the 22 years old striker as Arteta is in desperate need of a striker after Vlahovic transger U-turn. Isak has a release clause of around £75 Million and is open to join the Premier League as the negotations escalates and could fly to London to undergo mediclas imminently if the deal is agreed this week. 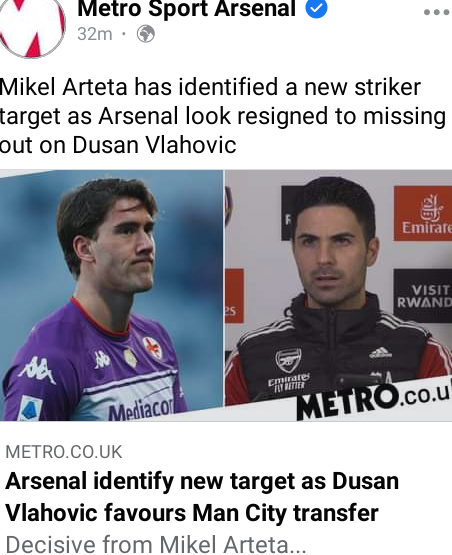 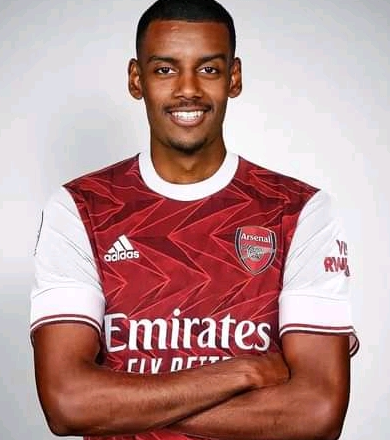 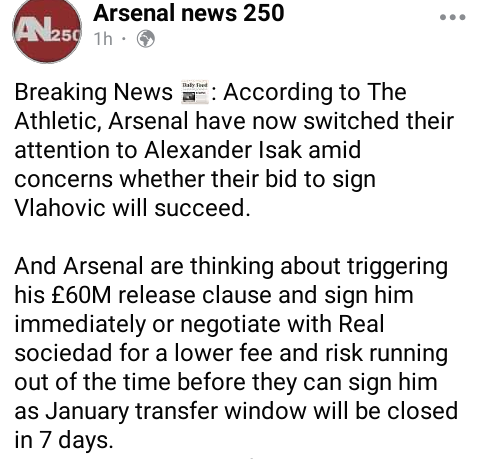 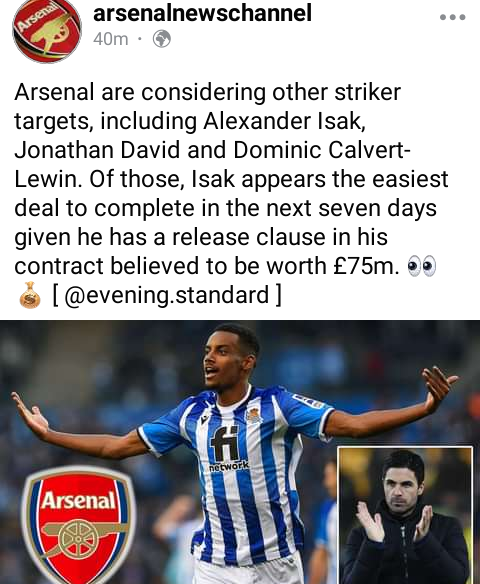 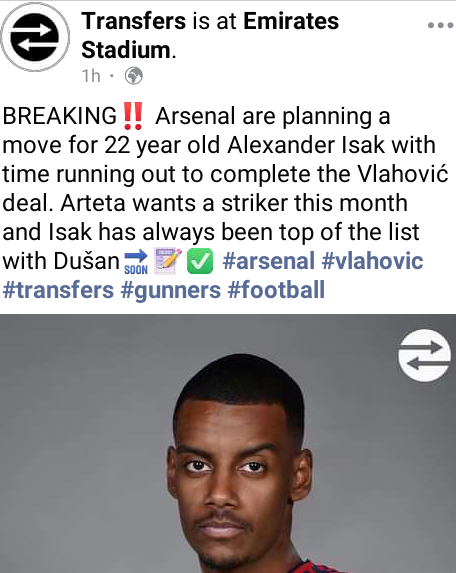