These Tuesday Matches Will Reward You Hugely When Well Staked

By Kevinsupertips (self media writer) | 5 months ago

Hibernian lost their last match 3-2 against Livingston in the Scottish Premiership. They had 67% possession and five shots on target in this match. They also had four corners at Easter Road Stadium, with Demetri Mitchell and Chris Cadden on the scoresheet.

Hearts had five shots on target in their last game, beating Motherwell 2-0 at Tynecastle Park. This was a Scottish Premiership match, with Andrew Halliday and Ellis Simms on the scoresheet.

We saw Hibernian and Hearts play out a 0-0 draw at Tynecastle Park during their last meeting.

Hibernian have won two of their last 7 matches against Hearts, with two draws and three Hearts wins. An average of 2.43 goals have been scored in these games. 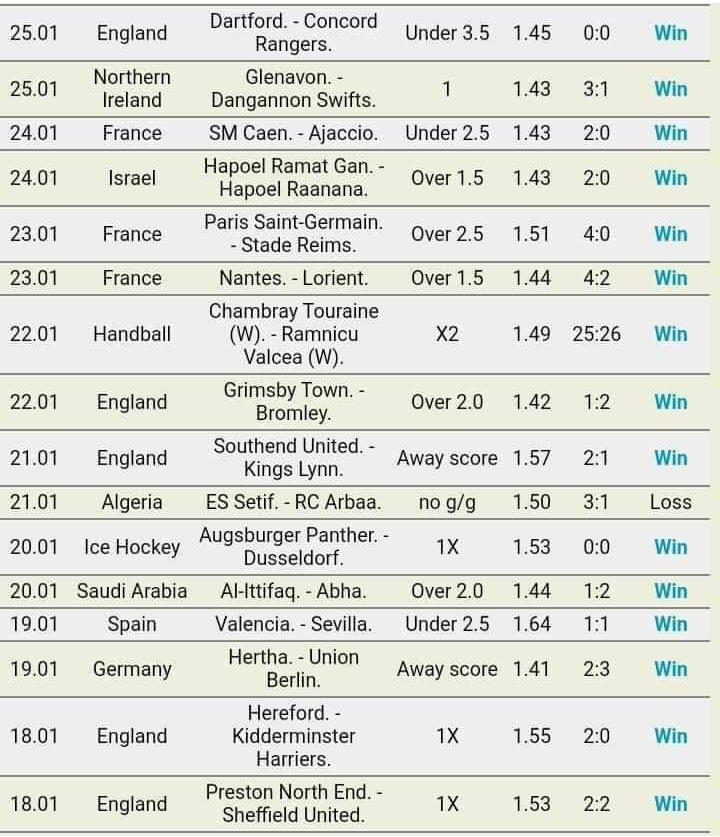 Livingston had nine shots on target when they won 3-2 against Hibernian at Easter Road Stadium. Ayo Obileye, Jack Fitzwater and Alan Forrest found the net during this Scottish Premiership match.

St Johnstone´s last Scottish Premiership clash was against Dundee FC and the game finished in a 0-0 draw at McDiarmid Park.

Livingston won when they last played St Johnstone. This clash at McDiarmid Park finished 3-0 in favour of Livingston.

Livingston have won five of their last 10 matches against St Johnstone, with three draws and two St Johnstone wins. An average of 2.3 goals have been scored in these games.

Ross County had four shots on target in their last game, drew against Rangers 3-3 at Global Energy Stadium. This was a Scottish Premiership match, with Jordan White, Regan Charles-Cook and Matthew Wright on the scoresheet.

Aberdeen lost 1-0 against St Mirren in their previous match, registering one shots on target. They had 68% possession at The SMISA Stadium in this Scottish Premiership match.

Ross County have won two of their last 7 matches against Aberdeen, with one draw and four Aberdeen wins. An average of 3.14 goals have been scored in these games.

How To Learn To Seek What Matters Most

Huge News as Chelsea Agree Deal with Another Marquee Player