Chelsea, Arsenal And Man Utd Benefiary As Premier League Is Set To Change VAR Decision Use In August

By Sir_Lawrance (self media writer) | 6 months ago

. Premier League bosses agree to amend changes on use of VAR in critical decision making moves.

The Introduction of Video Assistant Referee{VAR} in the English Premier League for the last two seasons has come with both very good and bad decisions on the pitch if what fans say is what to go by.

There were times that a number of controversial decisions were made by the VAR that left fans unable to understand as to why the officials made decisions, especially when tackling offside decisions.

For instance, when Liverpool was away to Everton at Goodison Park, Henderson saw his last minute goal ruled offside in a very tactical situation. With much time taken to make the decision and the worst being unclear on how the offside decision was reached. Definitely a tough ruling on the visitors and that decision was met with a lot of criticism from the general football fans. 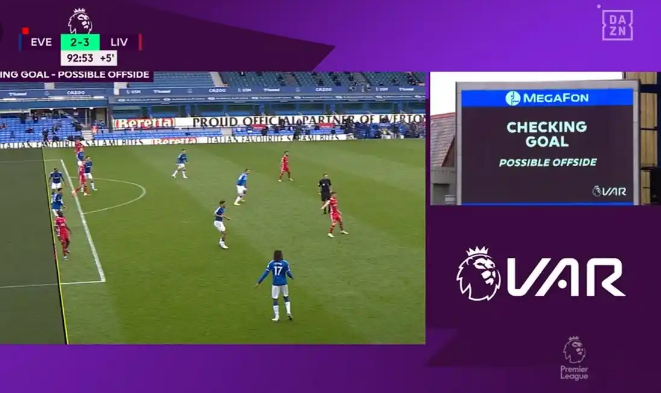 Now with a new rule set to take charge, such decisions may be edging to get permanent solutions.

Now, following the successful use of the VAR technology in the concluded UEFA Euro Tournament with minimal or even no errors brought out, the Premier League is planning to amend some of the rules on the use of VAR starting with the 2021/2022 season. 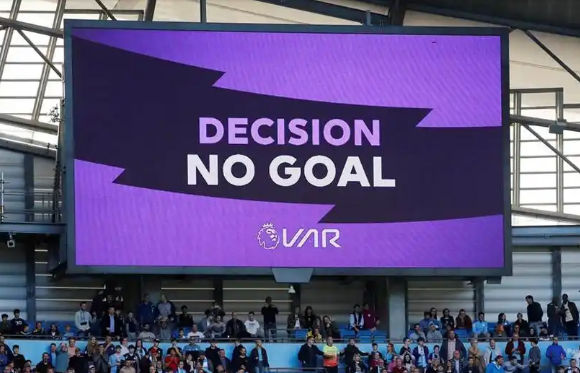 The Premier League bosses are ready to amend the proposed changes on the use of VAR especially considering the harsh decisions on matters offside.

In the new proposed changes, if a player has been ruled offside and scores a goal, and maybe the referee need clarification from the VAR. Where the VAR will be unable to decide whether the player was really offside or maybe inside due to very close range, the referee's decision will stand. 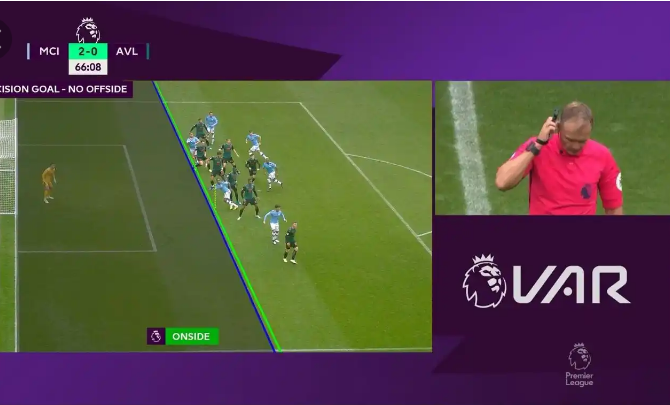 Unlike what fans were shown on the screens the last two seasons were a number of lines could be drawn in different angles to reach offside decisions involving very close range between players, the new rule will not see this happening.

Again, this new rule will be seen as a solution for what many football fans refer to as time wastage especially were the officials take quite a number of minutes before reaching a single conclusion in a match. 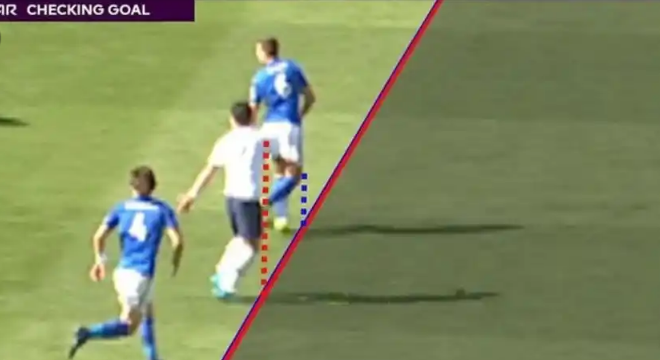 Something that was not the issue at the UEFA Euro Tournament where decisions were made very fast without actually involving the fans with many line drawing on the screens. And an improvement from the English top flight is likely to bring back the fun on both the stands as well as for the fans watching on television.

Do you agree with the changes planned to take place on the VAR technology use in the English Premier League. Share with us at the comments section. Follow us for more daily updates.

The amount of money you need to start a Bodaboda business in Kenya.