Unstoppable Red Devils: Manchester United Have Decided To Be Ruthless With This New Killer Formation

Manchester United is currently in the second position and missed their chance of leading the table his second leg after a big mistake happened against Sheffield United where they lost 2 goals to 1, a goalless draw against Arsenal and a 3-3 late draw against Everton where the blues came from behind twice to equalize at the last minute of added time.

United are now on track and after defeating West Ham in the FA Cup this week they now look determined to face West Brom on Valentine's day. this will be such an important game to United Boss Ole Gunnar as he hopes to reduce the gap between them and Man City. 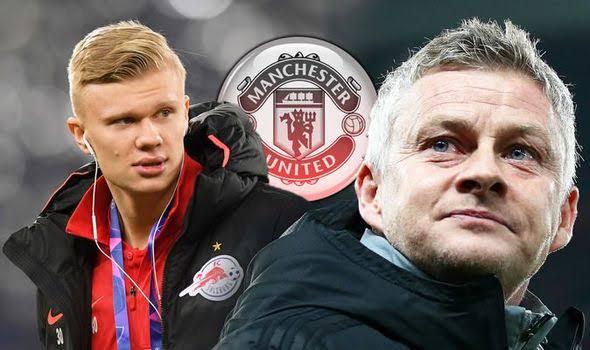 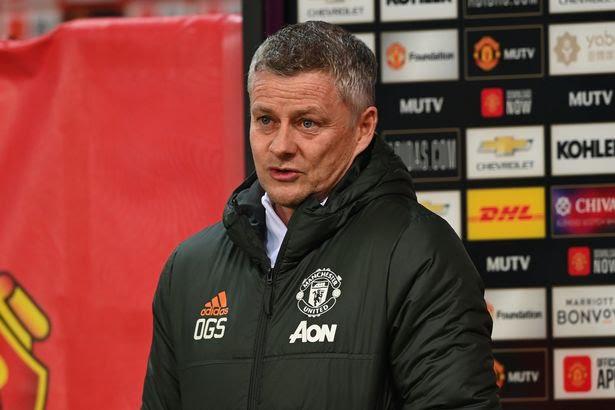 The Red Devils will need to change their strategy even for the coming season which will be more competitive and this will come through by signing new players and their attack is where they will be concentrating with two players Earling Haaland and Jack Grealish who might join OLD Trafford early this summer.

The Red Devils are building a future team and spotting a player and buying them this early might be an added advantage to them since they will have less to worry about in the summer transfer window. 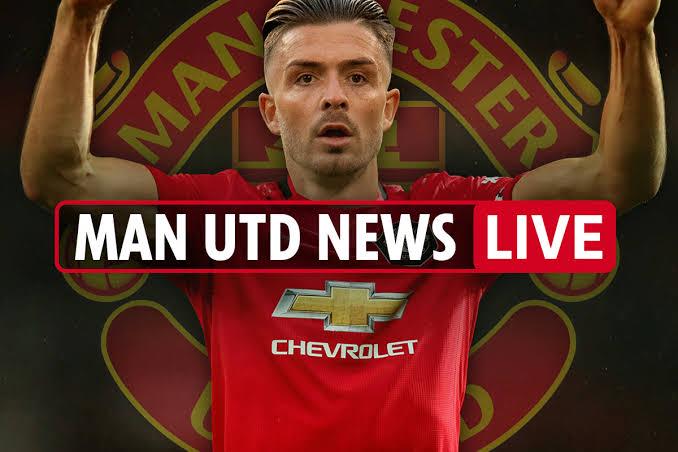 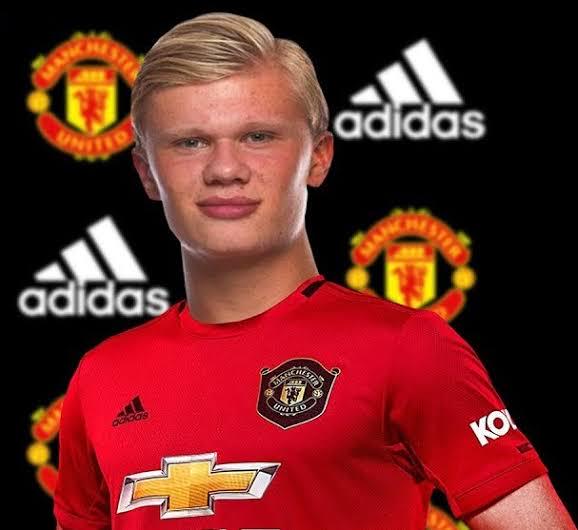 What Manchester United needs right now is a left-wing supplier and a lethal finisher and the two men will be the priority players to search their signature. Given that the odds will go in their favour, this is how the new lineup for United will be for the rest of the season and the coming seasons. 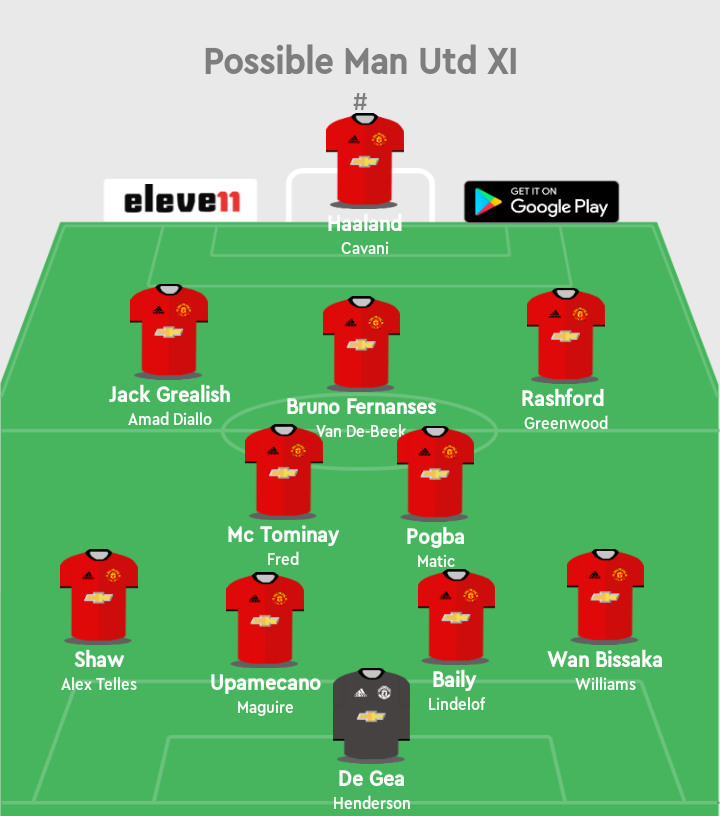 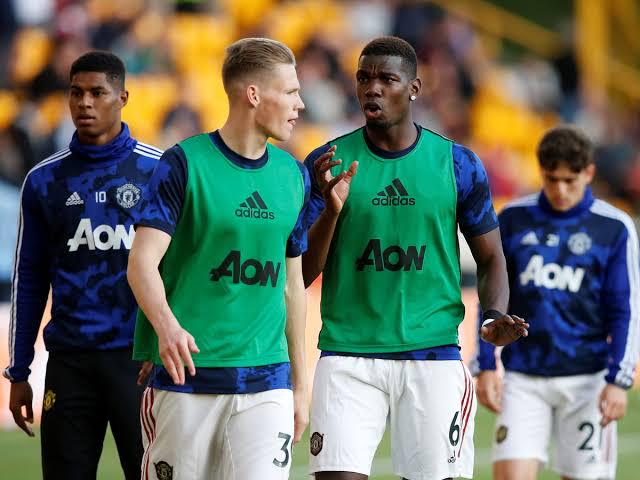 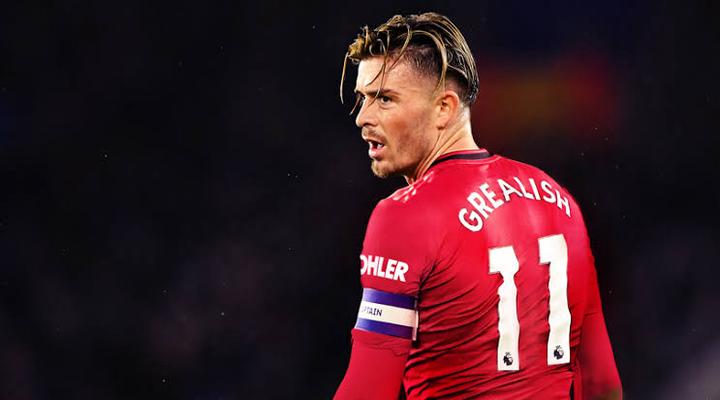 Arsenal Manchester United Ole Gunnar Red Devils West Ham
Opera News is a free to use platform and the views and opinions expressed herein are solely those of the author and do not represent, reflect or express the views of Opera News. Any/all written content and images displayed are provided by the blogger/author, appear herein as submitted by the blogger/author and are unedited by Opera News. Opera News does not consent to nor does it condone the posting of any content that violates the rights (including the copyrights) of any third party, nor content that may malign, inter alia, any religion, ethnic group, organization, gender, company, or individual. Opera News furthermore does not condone the use of our platform for the purposes encouraging/endorsing hate speech, violation of human rights and/or utterances of a defamatory nature. If the content contained herein violates any of your rights, including those of copyright, and/or violates any the above mentioned factors, you are requested to immediately notify us using via the following email address operanews-external(at)opera.com and/or report the article using the available reporting functionality built into our Platform 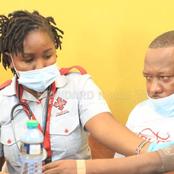 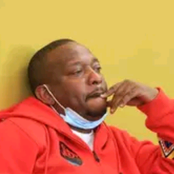 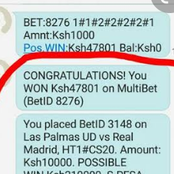 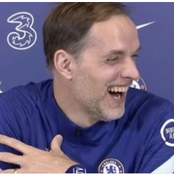 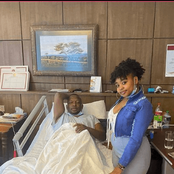 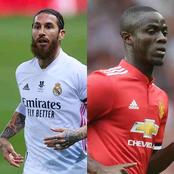 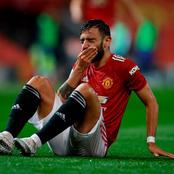 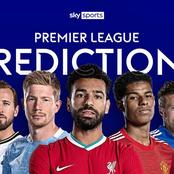 Super Friday's Multibet Teams With GG, Over 2.5 And Correct Score To For Your Late Night Win. 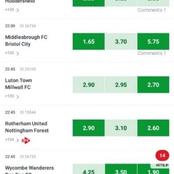