Chelsea Ready To Splash Out €40 Million For Highly French Midfielder

Chelsea who began the new season with a bang after beating Crystal Palace and Arsenal are looking to make changes in their squad. The London club is preparing for the big match against Liverpool who also have a perfect star to the season. 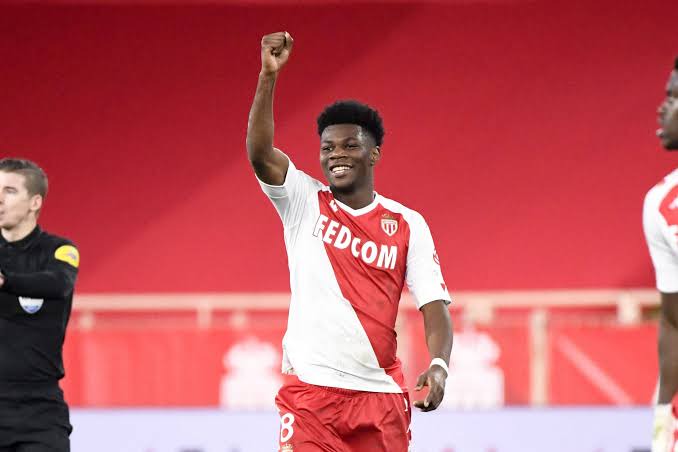 While Liverpool could be Tuchel's first hard test in the new season, Chelsea are looking to sign Saul Niguez. Atletico Madrid are believed to have proposed a swap deal involving Chelsea striker Timo Werner in order to let Saul Leave. This is according to the Express.

In other developing reports, Chelsea are ready to part with 40 million euros in order to secure Aurelien Tchouameni from Monaco according to The Hard Tackle. This is after they lost interest in West Ham player Declan Rice whom the club does not want to release.

The 21 year old Midfielder had been closely monitored by Chelsea for sometime now and the club is planning to bring him to England before the close of the transfer window. Chelsea are believed to be willing to meet Aurelien price tag despite competition from Italian side Juventus. 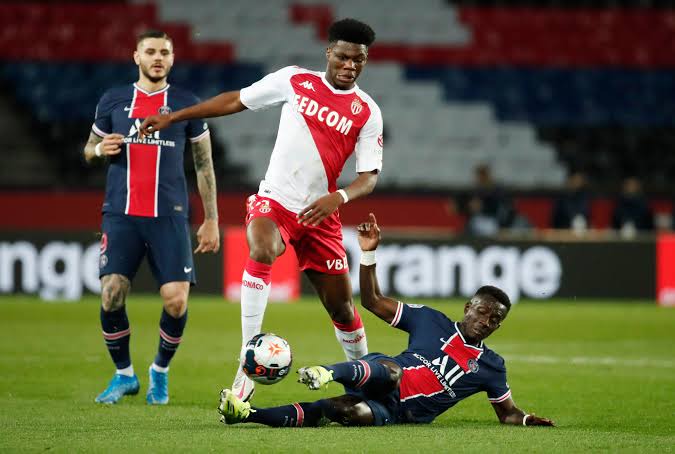 Aurelien Tchouameni who is a regular for Monaco is the 2nd player with most tackles in the top 5 leagues since the beginning of last season. He has an outstanding 132 tackles in total, what an amazing statistic from a young player. Chelsea will benefit a lot if they secure his signature.