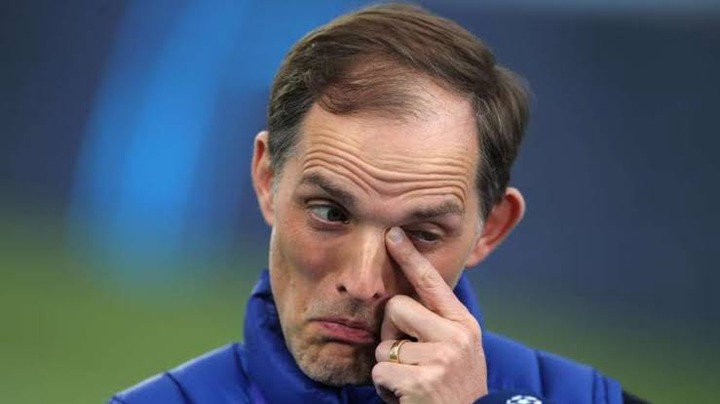 Tuchel lined up with his usual 3-4-2-1 formation. Kai Havertz, Mason Mount and Loftus Cheeck were the new faces in the lineup. Romelu Lukaku was benched as he had just returned from an injury. 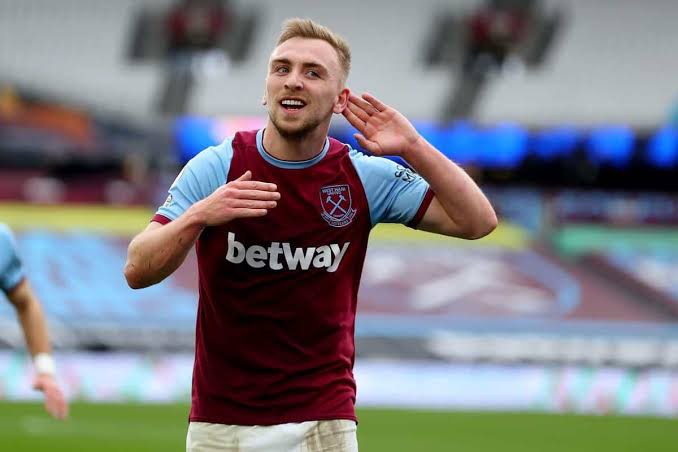 Chelsea took the lead after Thiago Silva headed home from a corner. West Ham equalised after being awarded a penalty in the closing minutes of the first half. Thanks to an unusual error from Edouard Mendy.

In the second half, Chelsea scored their second from a beautiful volley from Mason Mount. However Gerrard Bowen equalized some minutes later. Masuaku scored the third for West Ham which also happened to be their winning goal. 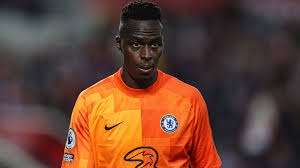 Edouard Mendy was poor in today's game. He gave West Ham United an unnecessary penalty in the first half. In the second half, both goals from Bowen and Masuaku were easy to defend for a normal goalkeeper. Chelsea fans called for Tuchel to start Arrizabalaga in their next match in order to give Mendy competition. See reactions from fans down below.