Brazilian skipper Richarlison has sent a message to Liverpool icon Jamie Carragher after he helped Liverpool to remain relevant in the premier league.

The Toffees survived relegation threat as they managed to launch a comeback against Crytal Palace at Goodison park on Thursday night. 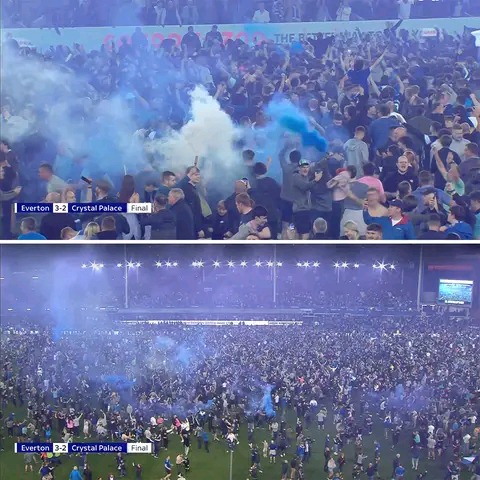 At the blow of the halftime whistle, Everton were trailing with two goals behind following Matete and Ayew's goal for the Eagles in the fist half.

Michael Kean halved the deficit for the visitors in the second half before of the game before Richarlison himself settled the arrears minutes later.

Dominic Calvert-Lewin completely changed the atmosphere that was watched during the half time in the 85th minute of the game with a goal that rescued Lampard's side from relegation scare.

After scoring an equilizer that fueled the morale to keep fighting and in the end won the match, Richarlison took to his twitter account to send a 15-word message to Jamie Carragher following the icons previous comments. 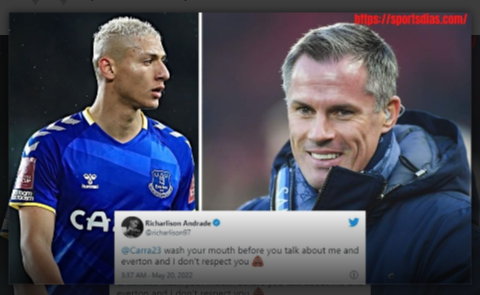 "Wash your mouth before you talk about me and I don't respect you" Richarlison tweeted.

Richarlison is said to have targeted the Liverpool icon following his comments during a Mersyside derby between Liverpool and Everton where the Brazilian got an ankle injury.

The former Liverpool defender, who was co-commentating for Sky Sports, accused the Brazil international of injuring himself when he had ‘nothing wrong with him.’ 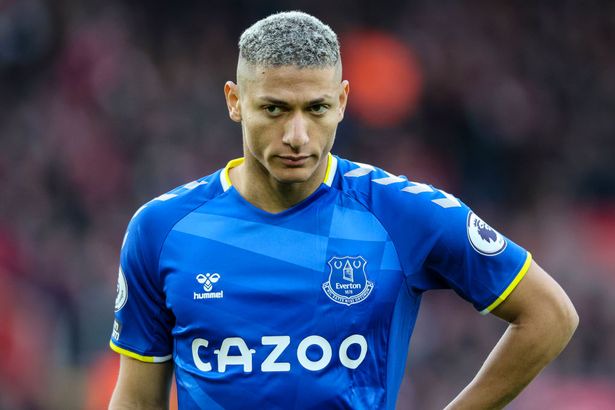 Later, it was confirmed that Richarlison's injury was genuine and was not a joke as Jamie suggested. It is said that the Brazilian injured his ankle.

How To Triumph In Our Troubles And Rejoice In Our Sufferings

How Love Is Generous

What Are Three Qualities That Women Want In A Man