All These Top Seven(7) Teams will Win Big Tomorrow

By Sporthab (self meida writer) | 27 days

Luka Milivojevic has more yellow cards than any other player at Crystal Palace. Hector Bellerin has picked eight for Arsenal.

The visitors haven't won any of their last five matches against Tottenham so far.

Tottenham have won three home games in a row. They have scored in their last four assignments so far.

When playing at home, The hosts have not lost to Aston Villa in their last three games.

Atalanta haven't lost in their last ten matches. They have scored in four of their last five games.

The hosts have a winning streak of four matches since January this year.

This two sides have met 24 times. Atalanta have won 4 times while Juventus have won eight times. 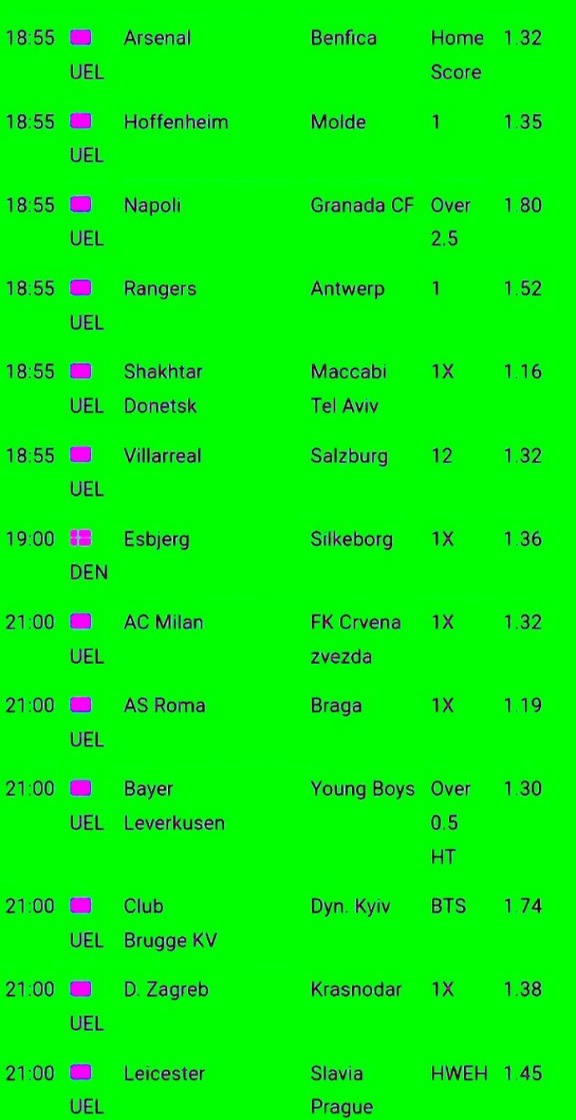 5 Deadly Diseases That Can Be Transmitted Through Kissing

"He Got Me Pregnant While In Form One, And He Doesn't Provide For The Baby," A Lady Confess