By BenticthePundit (self media writer) | 2 months ago

If reports are to be believed, Derby are about to take a nine point penalty which would wipe away their season total and then some. The Rams have seven points from seven games, a fine start but not enough to avoid slipping into last place on minus points with the hit.

Things aren’t likely to get much better for the Pride Park faithful this weekend with the clash with Stoke likely to be a dull affair. It’s very much back to basics for Wayne Rooney’s Rams, they’ve kept as many clean sheets in their last five (3) as they had in the previous 22 league games.

Meanwhile, Stoke City haven’t scored in any of their last three away league games against Derby. The Potters don’t have the worst record against Derby though, as they’ve lost only once in eight meetings.

Derby have scored only four times in their seven matches to date and Stoke have drawn a blank in two of their three trips, so I’m going with under 2.5 goals here and a 0-0 correct score prediction. 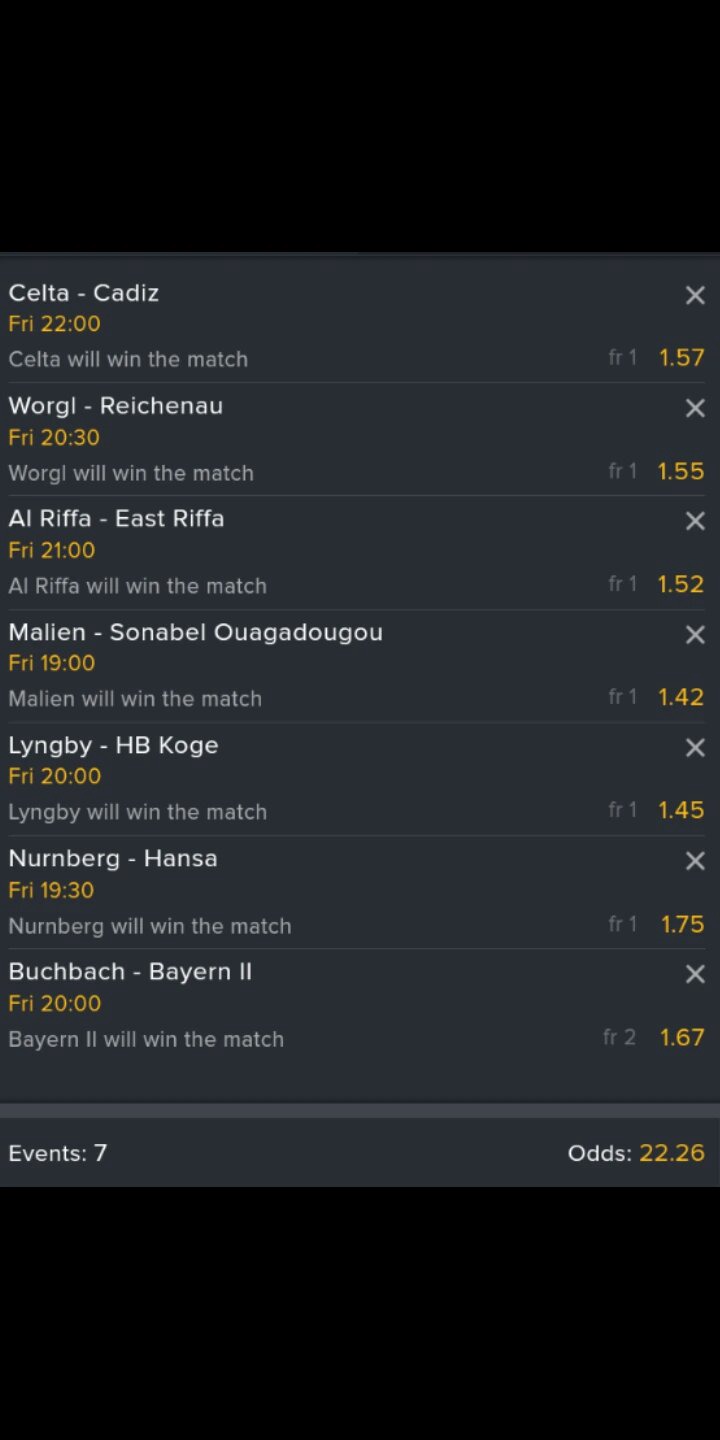 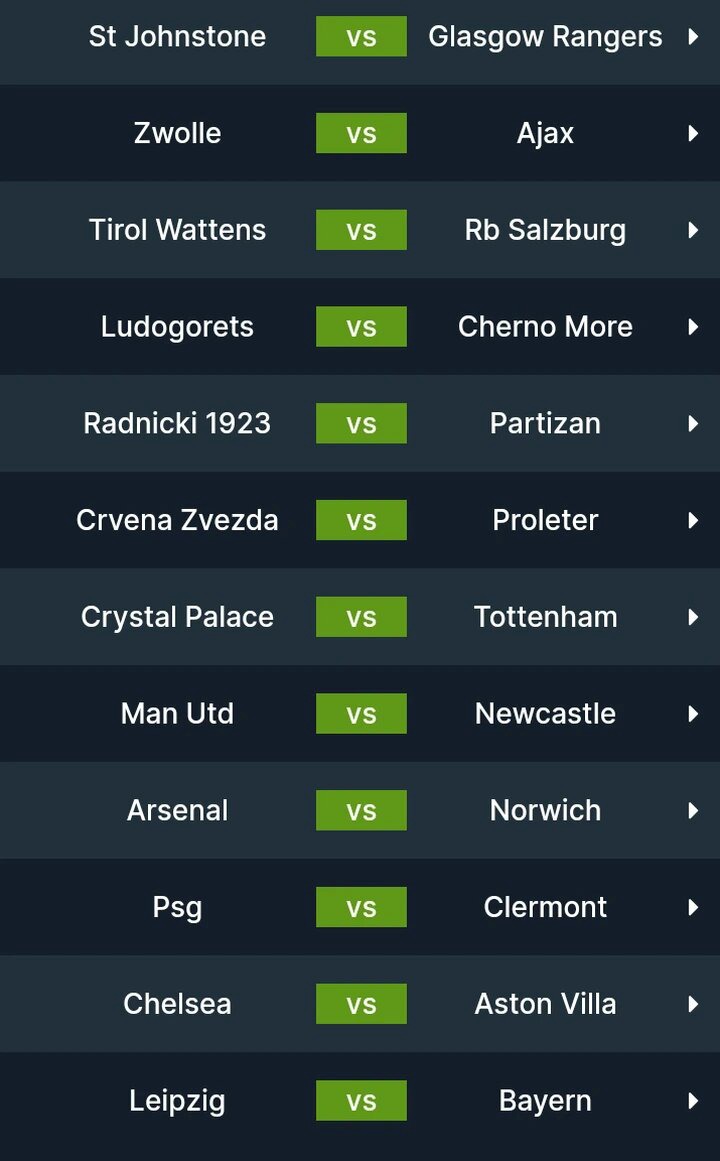