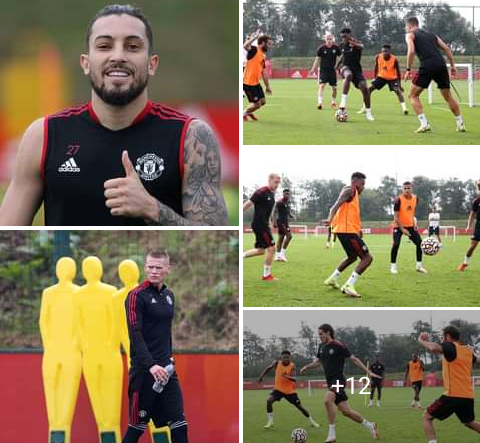 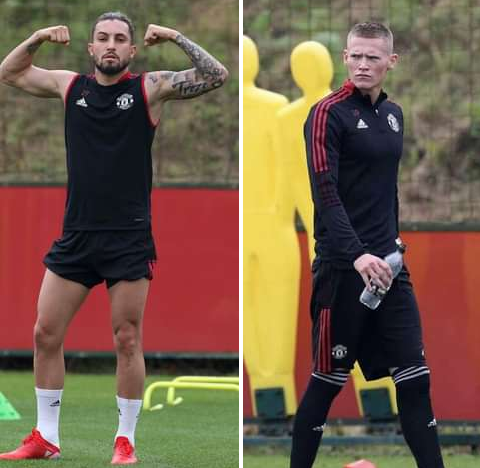 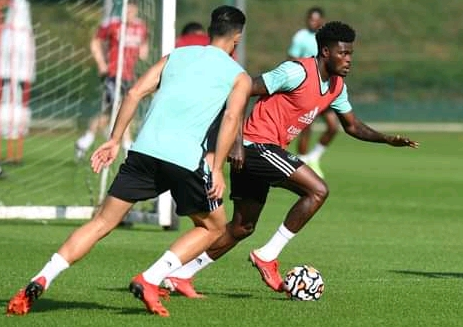 Arsenal have received a big boost ahead of their Premier League clash against Norwich City after Thomas Partey, Eddie Nkeitah, Gabriel Magalheas & Ben White showed up to first team training at London Coloney. Partey recovered from Ankle injury, White had muscle issues, Nkeitah had hamstring injury & Gabriel recovered from thigh injury hence all Arsenal players will be fully fit & available for selection against Norwich City. The Gunners will be looking forward to register their first Premier League victory after losing all their first 3 games with Tomiyasu Takehiro expected to make his debut while Ronaldo will make his debut for United. 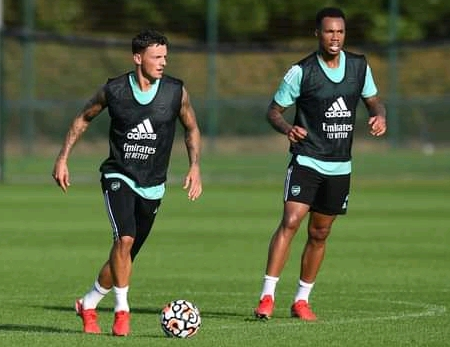