By NewtonAgwenge (self meida writer) | 25 days

Manchester United have reportedly made a decision on their main target in the coming summer transfer window between Harry Kane and Jadon Sancho after reports emerged on Monday evening that the Tottenham talisman has requested to leave the North London side. 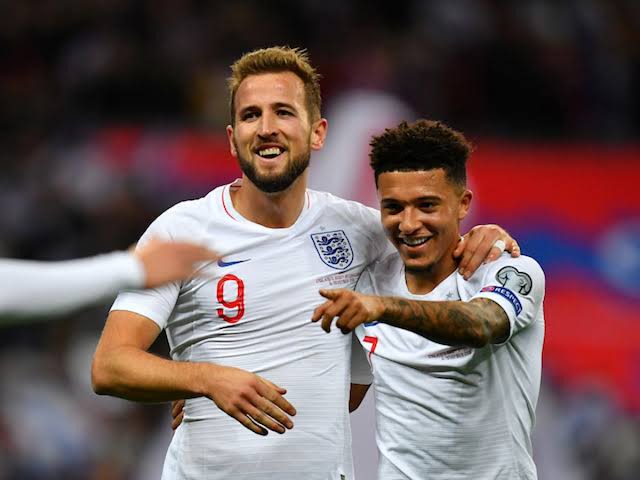 According to reports from Forbes (as per Daily and Sunday Express), the Ole Gunnar Solskjaer's side are still prioritising on signing Jadon Sancho amid the Kane links with the Dortmund starlet viewed by the Old Trafford bosses as the perfect fit for their attacking line next season.

Sancho has for long been linked with a move to Manchester United with the 21 year old even coming close to joining the club in the last summer transfer window before the deal fall through. Hence, the Red Devils are still keen on the promising winger who has proved to be a huge hit in the Bundesliga. However, despite their decision to pursue Sancho, the United bosses are believed to be still keen on Kane with them said to be ready to include Jesse Lingard or Anthony Martial in any potential deal and hence, it remains to be seen how things will turn out in the end.

Health Tips: 10 Foods We Eat That Should Avoid

RIP: Cute Photos Of Mother, Daughters Who Were Allegedly Killed By Shamba Boy

Opinion: manchester united should sign one of this three strikers to replace martial next season

BREAKING: Horrible Scene In Copenhagen As Eriksen Collapses On The Pitch