Sunday's Must Win Matches to Earn You Good Money 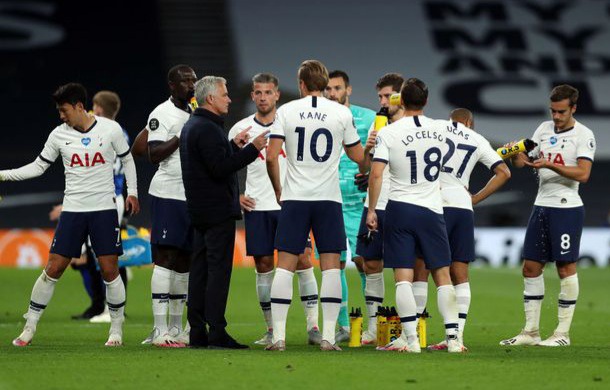 Tottenham have won three of their last twelve premier League games since January this year . Burnley have not lost in three Premier League fixtures.

Spurs dropped points in five of their last seven Premier League home games this season. Burnley have avoided defeat in three of their last four encounters with Spurs. 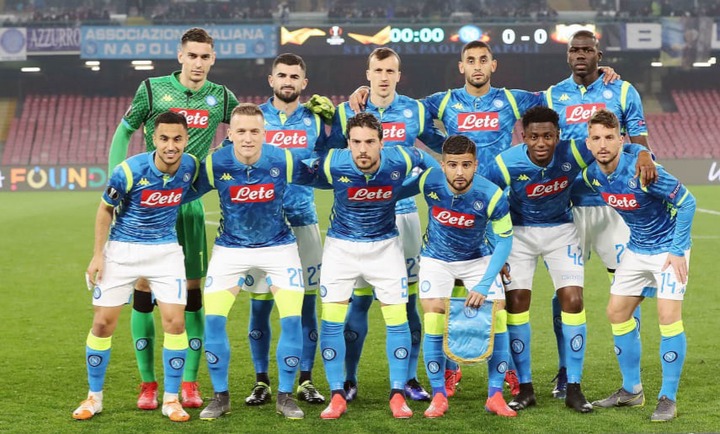 Napoli will welcome Benevento in Serie A clash today evening. Napoli need to respond positively after their Europa League exit by winning against bottom side benevento.

Napoli have won five of their last seven matches at home this year.Most of Napoli’s six home Serie A wins have come by a two-goal margin or greater. 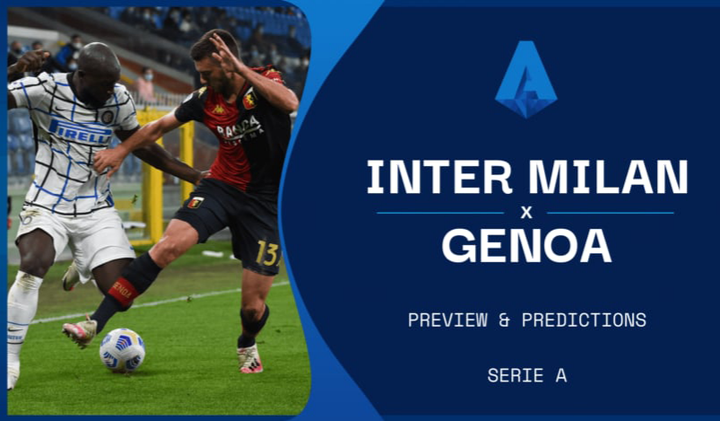 The host are determined to continue pushing for this season's title and as they host Genoa we are expecting more goals from them and more so their tallys man Romelu Lukaku. 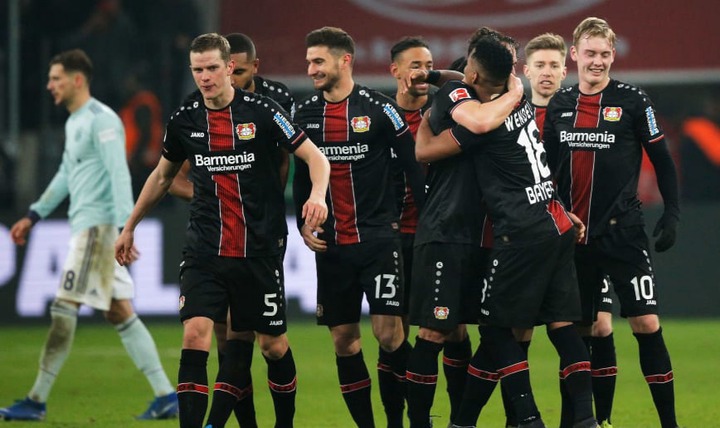 Leverkusen will be hoping to complete a league double when they host Freiburg at the Bay Arena today evening.

Both teams have scored in eight of Leverkusen’s home league matches so far. There have been more than thirty goals scored across Leverkusen’s ten home matches this season. 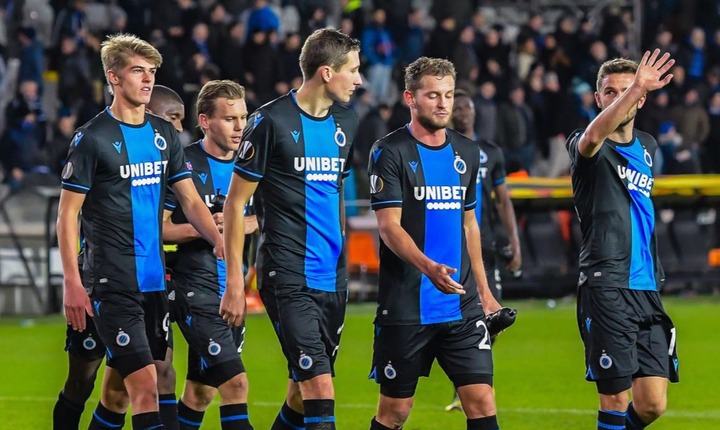 Villarreal will play Atletico Madrid in today's night's big La Liga match at Estadio de la Ceramica.The table leaders are under pressure to get a win after getting six points from their last five outings. 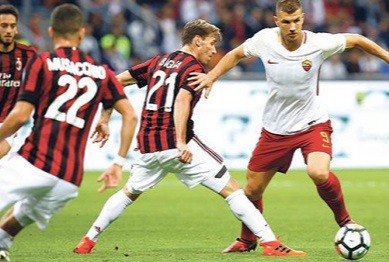 AC Milan will be optimistic to pick a victory today after a poor show in recent matches.

AC Milan have not wonin four recent matches having drawn two and lost two. On the other hand , Roma have failed to beat a top fiveside this season .

Our other analyst matches: 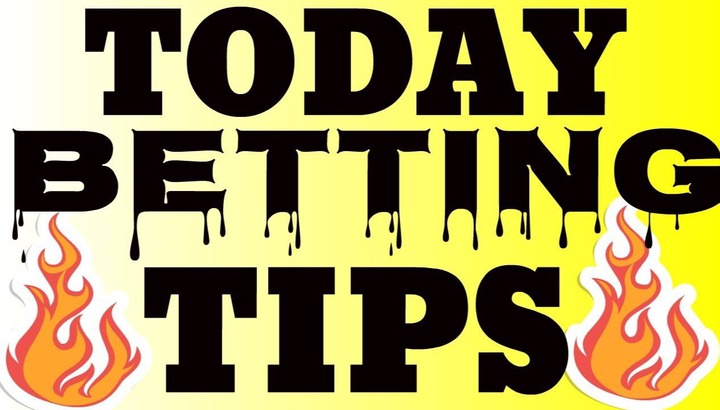 Bet On This Three Teams To Earn You Big Money

Opinion: Possible Powerful Coalitions Ahead Of 2022