We have analyzed and predicted the following World cup qualifying games.

Italy have led at half - time in half of their games this year.

Lithuania have been behind at half - time in five of their last eight matches.

Albania have four wins in their last five matches.

San Marino have conceded 11 goals in their last four matches.

San Marino have not scored a goal in their last nine matches.

Poland have seen both teams score in 10 of their last 11 games. 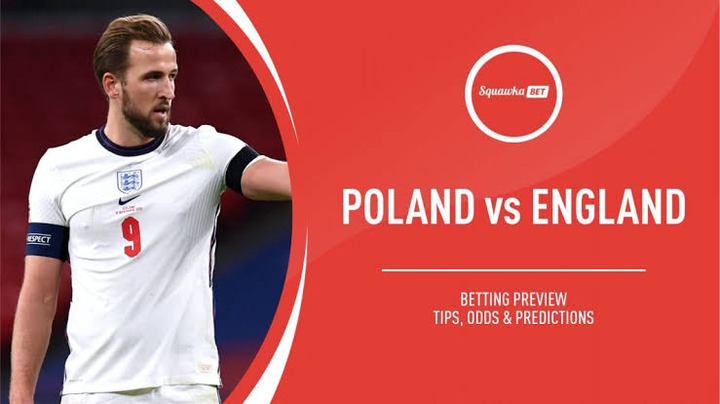 Lewandowski has scored in each of his last eight appearances, scoring 13 times.

Belgium beat Belarus 8-0 in March while resting a number of key players.

Germany have 15 straight away wins in World cup qualifiers.

Germany have scored two or more goals in four of their last five matches.

Iceland have six loses in their last 10 matches.

Iceland have failed to score in 3 of their last five world cup qualifiers.

Andorra have lost all three group games to date.

Andorra were hammered 6-0 by Portugal.