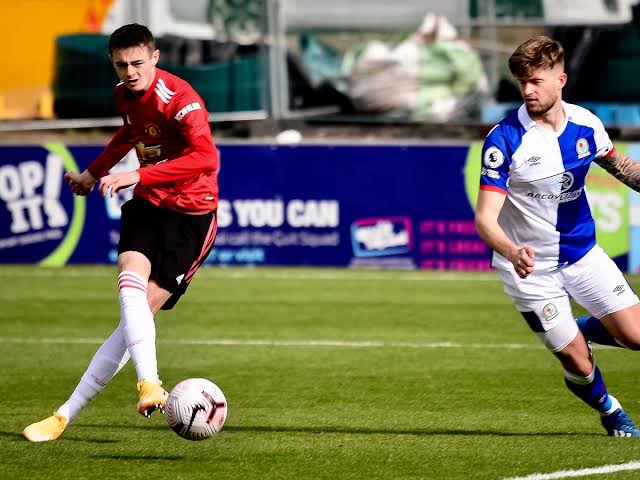 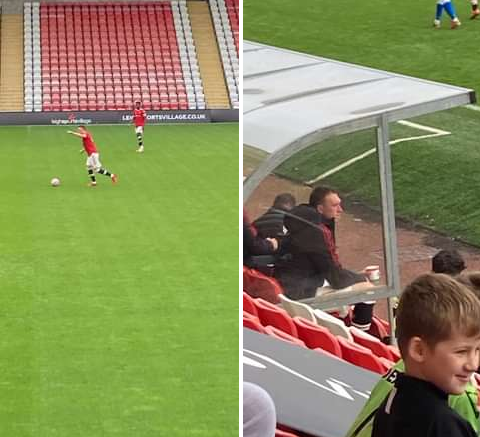 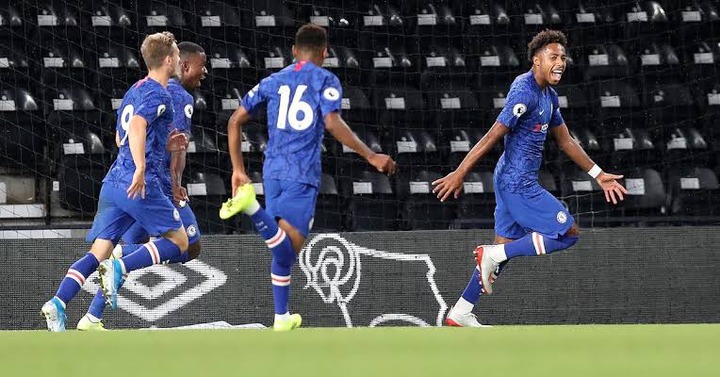 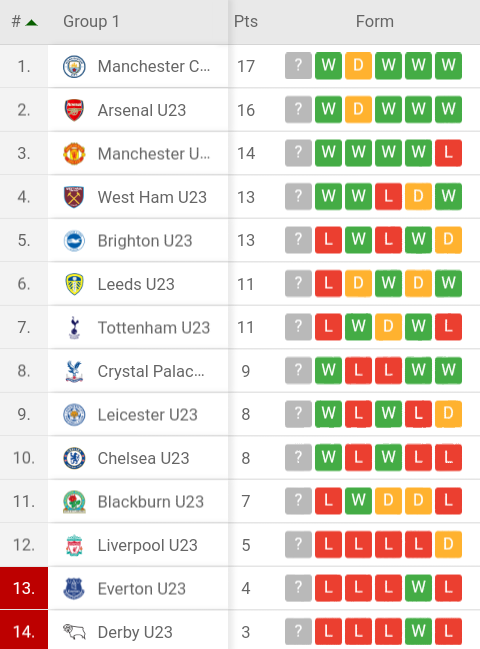 Despite Losing the Game, These 2 Chelsea Players Had an Outstanding Performances