By Kidfofo (self media writer) | 25 days ago

CIES football released a prediction by the Super Computer on which team could win the 2021/2022 English Premier League tittle.

According to their prediction, Manchester City could still end up winning the EPL tittle despite the current effort placed in by Manchester United, Liverpool and Chelsea. 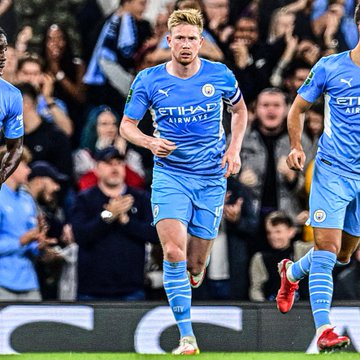 These teams have not lost any match in the English Premier League this season. They have both won four EPL matches and draw in one. Liverpool and Chelsea have had the same results in these first 5 matches.

According to the prediction, Liverpool could finish ahead of Chelsea though they will both qualify for the UEFA Champions League by being in the top four. 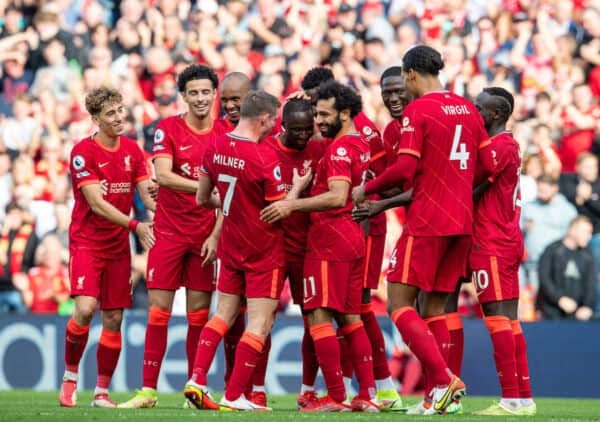 Despite Arsenal's effort in their last two English Premier League matches, CIES Football has projected that they will finish in the 9th position. Europa League spots that is the fifth and sixth position will be occupied by Tottenham Hotspurs and Everton.

Here is how the EPL table could look like at the end of the season. 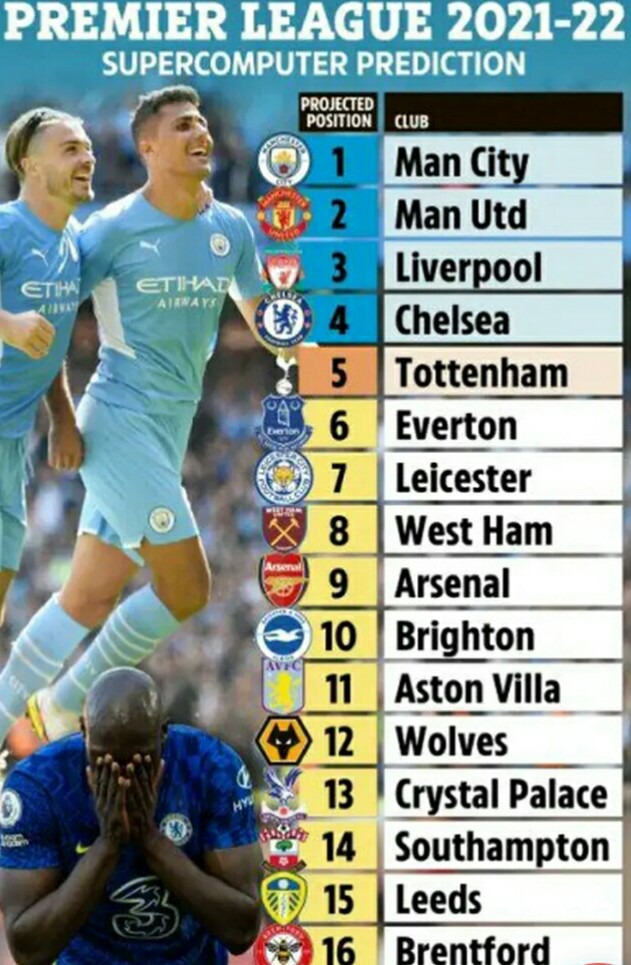