Top 5 Of The Best Performing Wazalendo Rugby Members In 2021 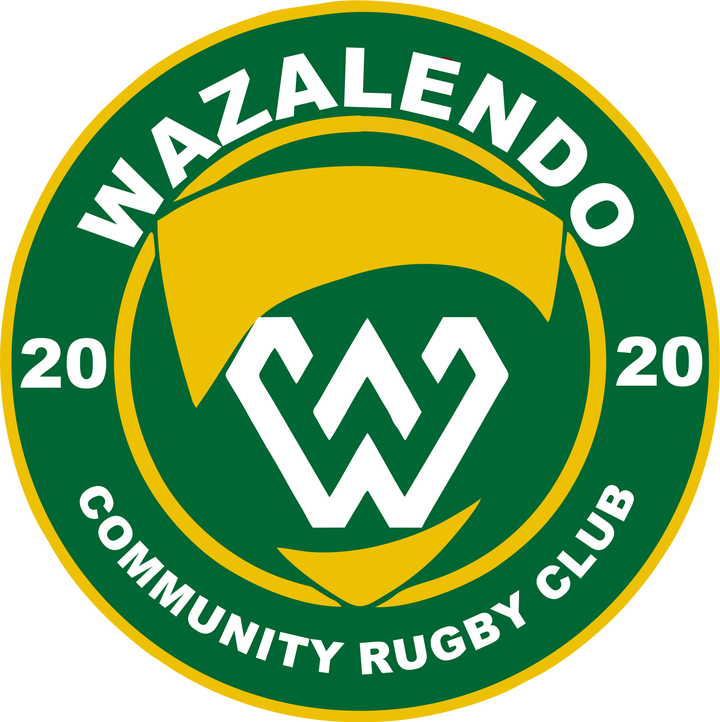 Bungoma Wazalendo is known for producing some of the best rugby players, and linking them up to top performing teams across the country.

This year, despite the ongoing Covid-19 pandemic, some of the Patriots have had standout performances whenever they've gotten a chance to play. 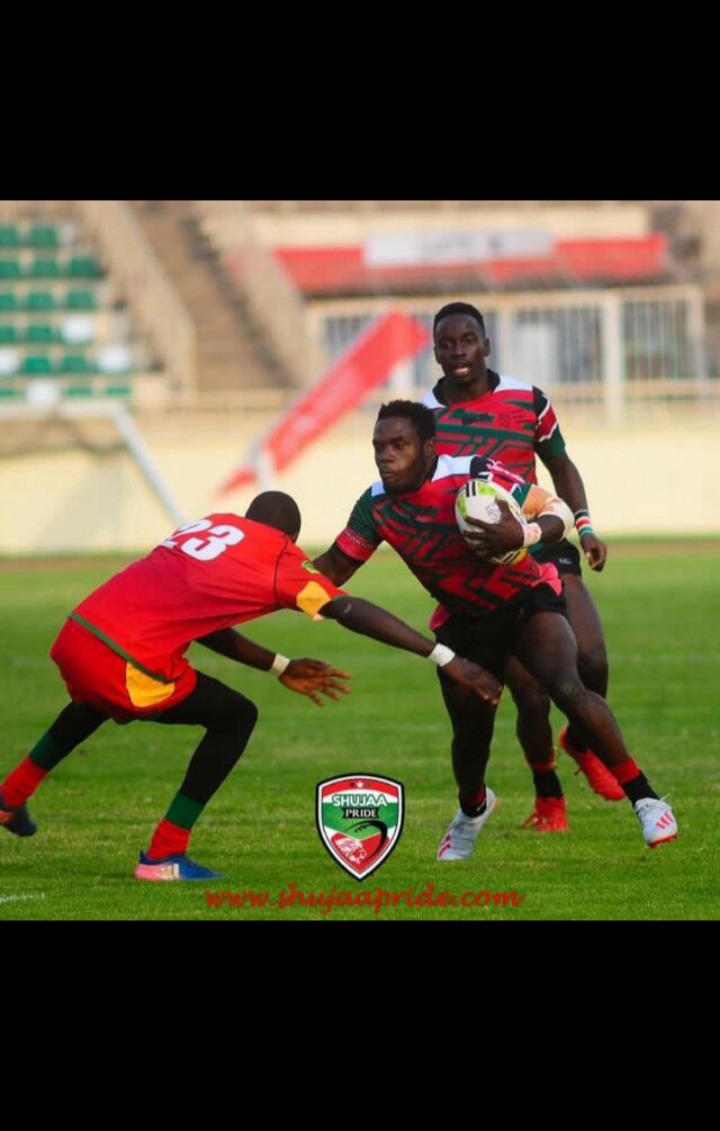 Roy Nandwa plays his rugby for Menengai Oilers in Nakuru, and was instrumental in getting them to the Semi-finals. Starting the season as a substitute, he slowly worked his way into the starting lineup and cemented his position as the starting winger for his club. Prior to that, he had been called up to the Kenya Under 20 team which eventually won the Africa Barthes Under 20 Cup. 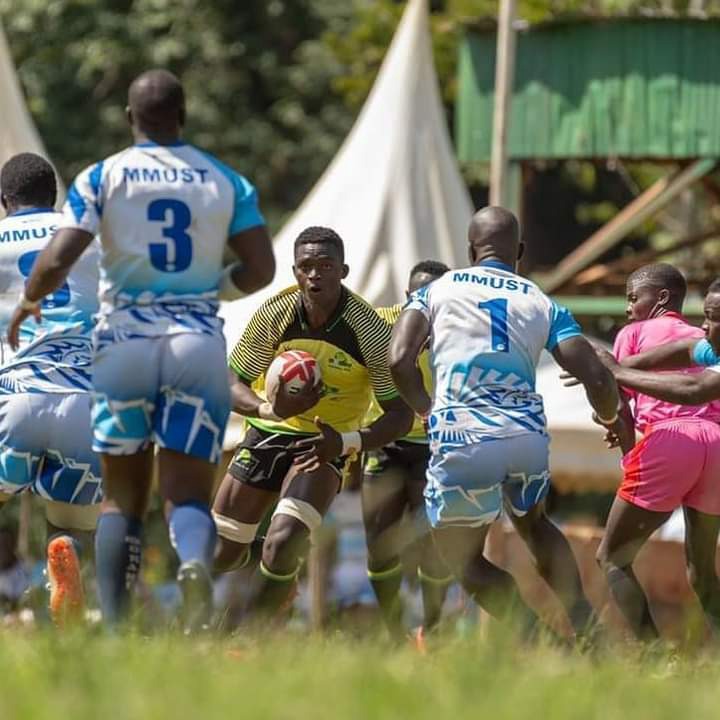 Kevin Wekesa 'Yoko' plays his rugby for Kenya Cup giants Kabras Sugar RFC. They got to the finals of the domestic league, but lost narrowly to KCB. His heroics all season long, landed him a call up to the Kenya 7s provisional squad.

He is an exceptional backrow with a donkey-like workrate. 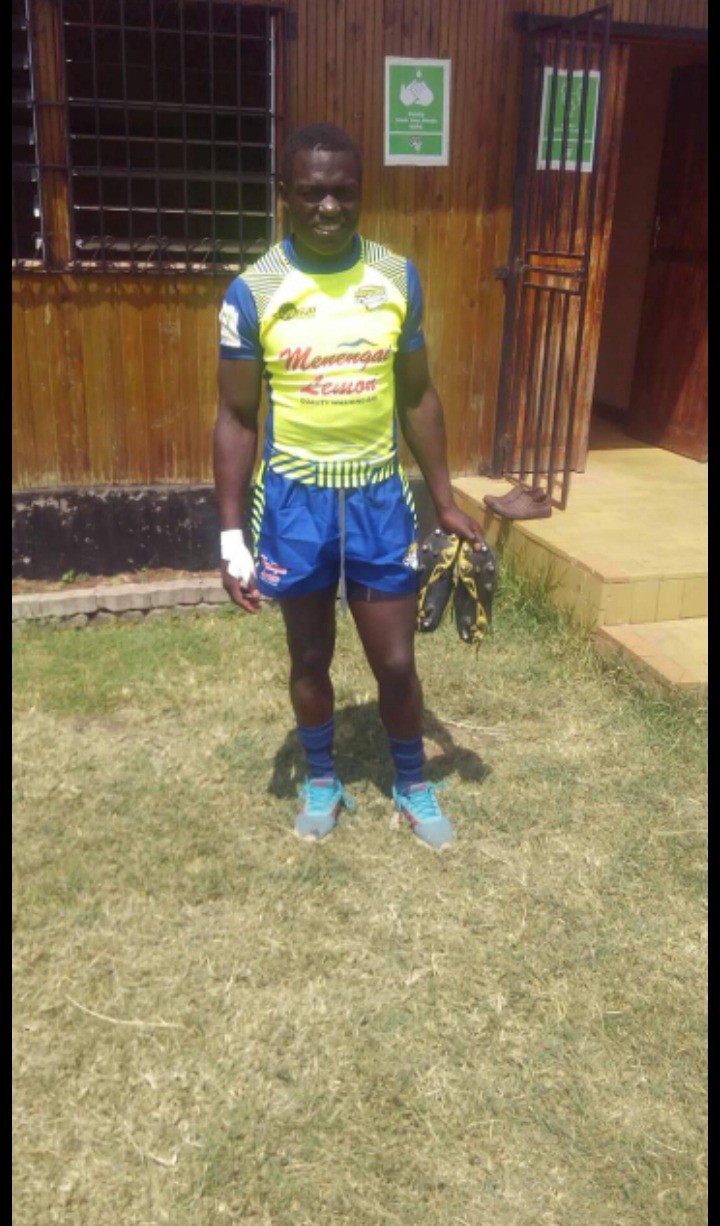 Denis Abukuse currently plays his rugby for Menengai Oilers based in Nakuru. A rock solid forward who has now been converted to a midfield player, Denis Abukuse is one of the hardest hitting centres of the current generation. In the recently concluded season, he got to start a good number of matches and scored a try in his second match. 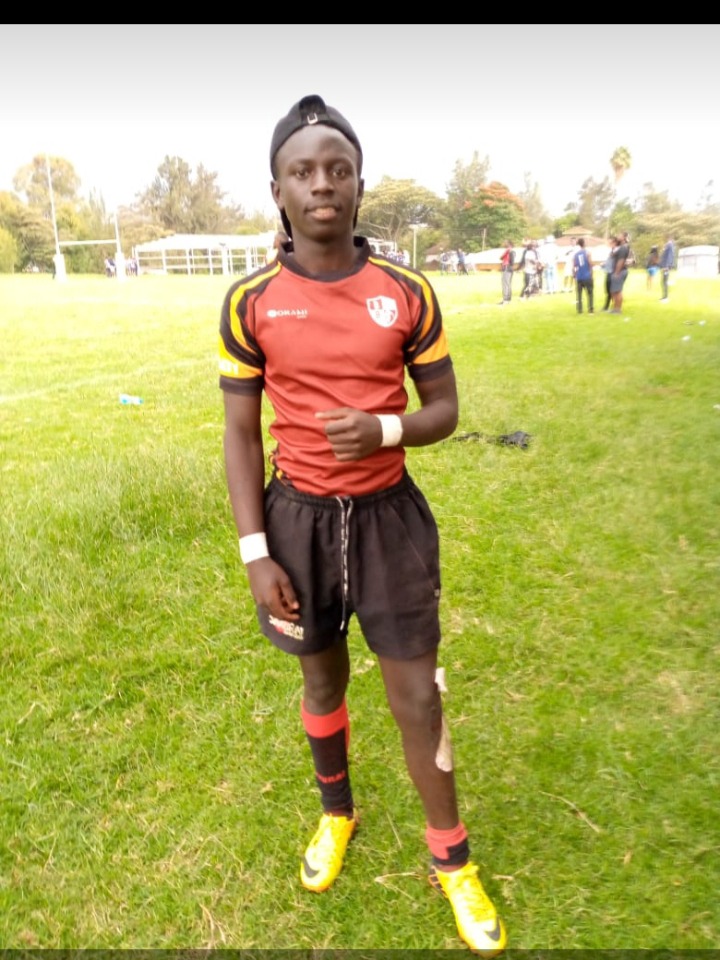 Obed Nyaribo 'Tanga' is small in body but brave at heart, very few can match Obed's talent. He easily slots in at both scrum half and fly half and his speed allows him to finish off great runs at will.

He's also got a good sidestep on him allowing him to manoeuvre past opponents seamlessly.

Recently he made his debut for Kenyatta University's Blakblad in the KUSA 7s competition. 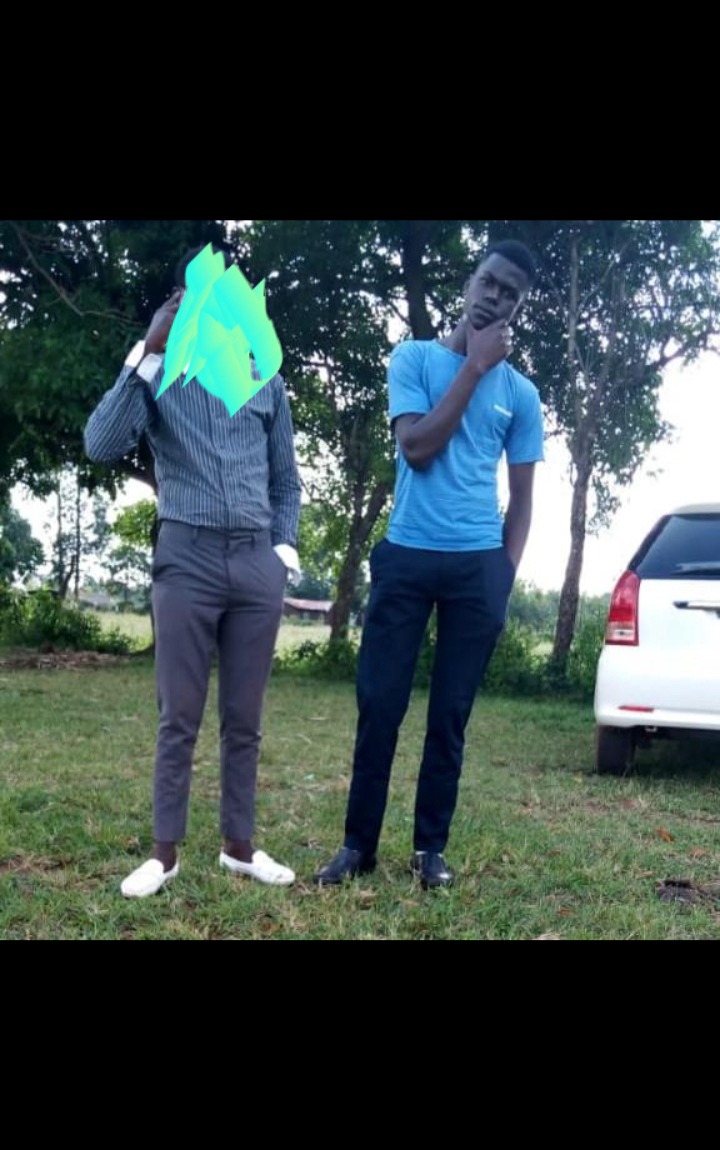 Keith Wafula, the tall man. Unlike the rest in this list, he gets to feature because of his venture in a different spot. He has attended one American football trials this year and made it to the final selection camp. He could be the first player from Bungoma to make it to the NFL if he is selected.