Sunday Transfer Round Up

By SkyKeMedia (self meida writer) | 4 months

Declan Rice has no interest leaving West Ham for United according to reports. 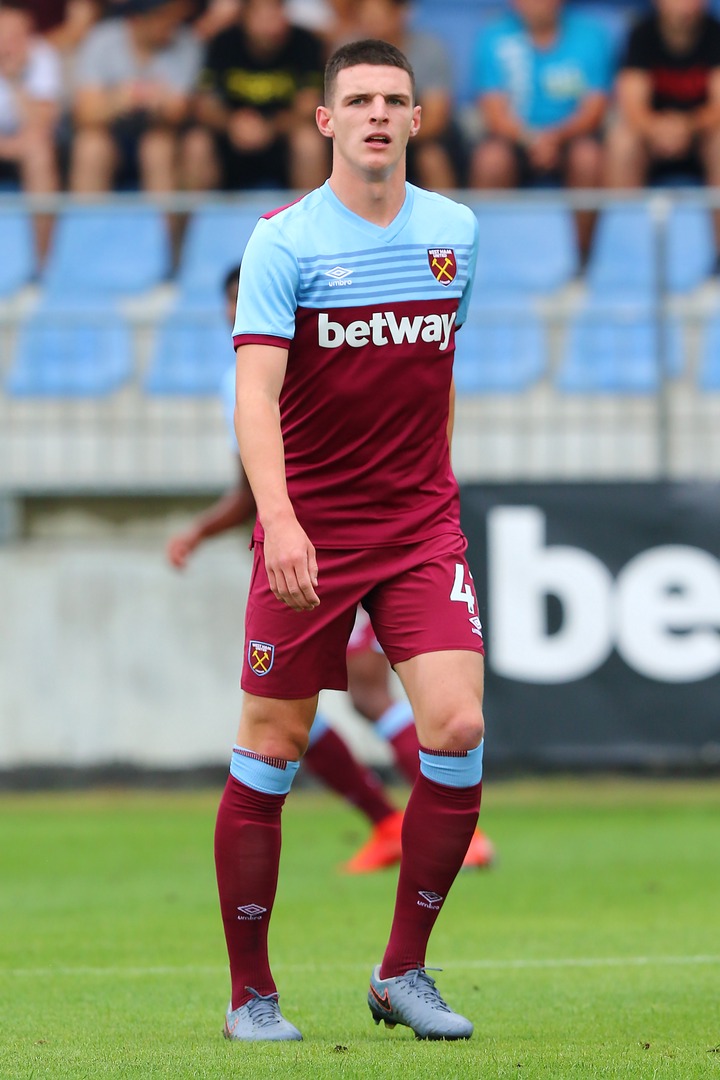 Roy Kean eye a shock return to management. He last worked as assistant manager at Nottingham Forest in 2019. 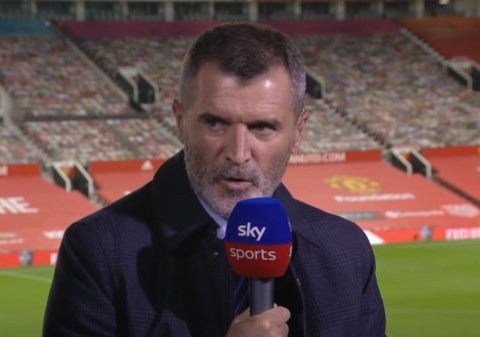 Jesse Lingard has been offered escape route by Serie A club Inter. The Manchester United star has not featured regularly under the current boss Ole Gunnar Solskjaer.

He might be able to move should Inter offload the Danish midfielder and former Tottenham star Christian Eriksen. 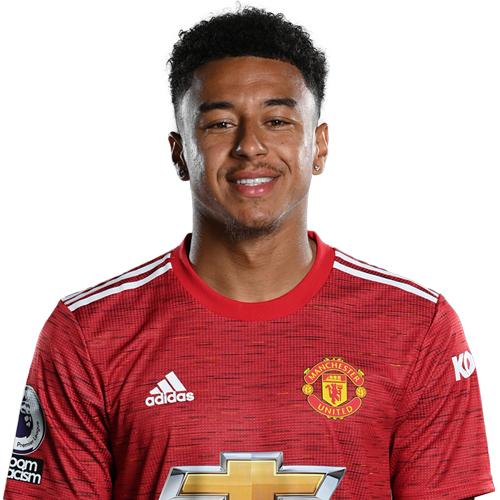 Mezut Ozil has made his wage demand clear to Arsenal. He would the Gunners to cover his wages until 2023.

He will be willing to move should Arsenal cover significant part of his wages. DC United and Fenerbahce has been mooted as his potential destination. 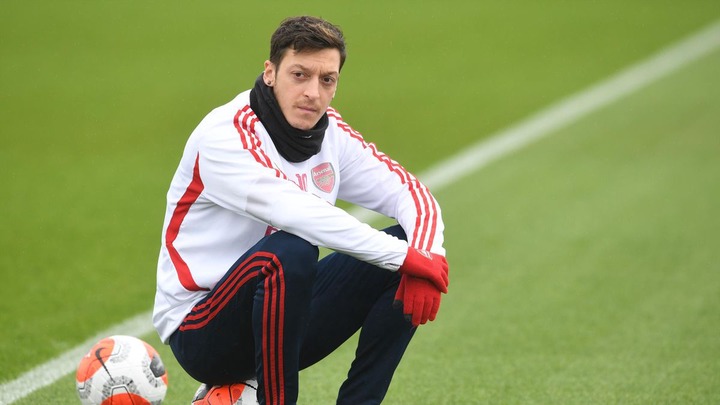 According to reports in UK, West Ham will move for RB Salsburg striker Patson Daka.

The Hammers are looking to fill the void left by Haller who joined Ajax earlier this week. 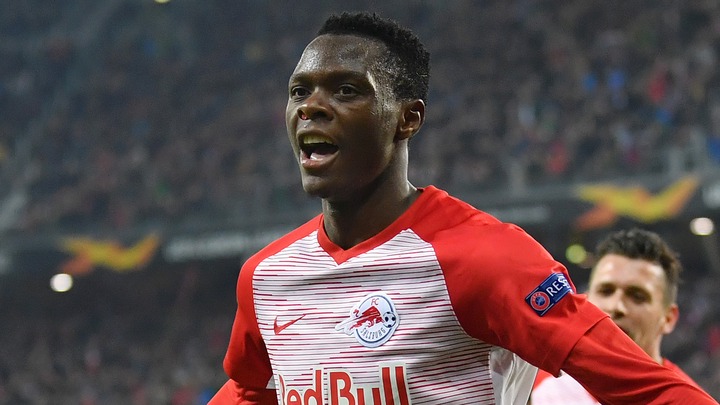 The Argentine is the admirer of the midfielder and will try to bring him to Paris. Pogba has been linked with a move away from United in the recent past and Pochettino sees him is a healthy additional to the squad. 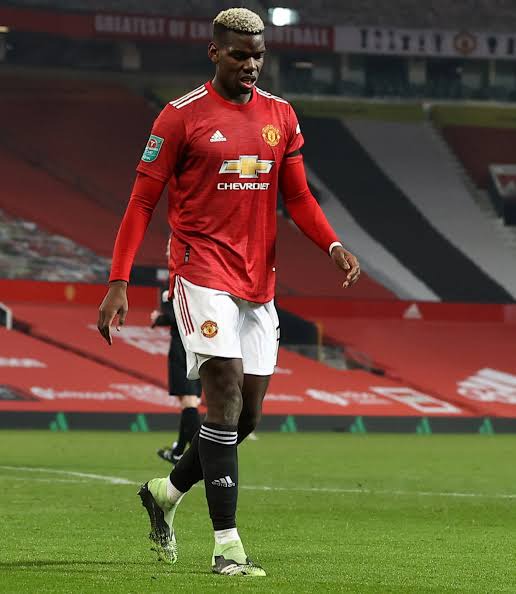 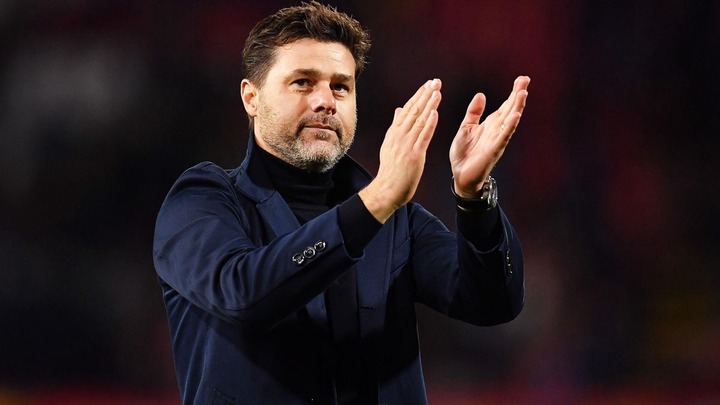 Olympique Marseille to sign Lirola according to Italian sport's journalist Fabrizio Romano. He posted the claim in his Twitter handle. 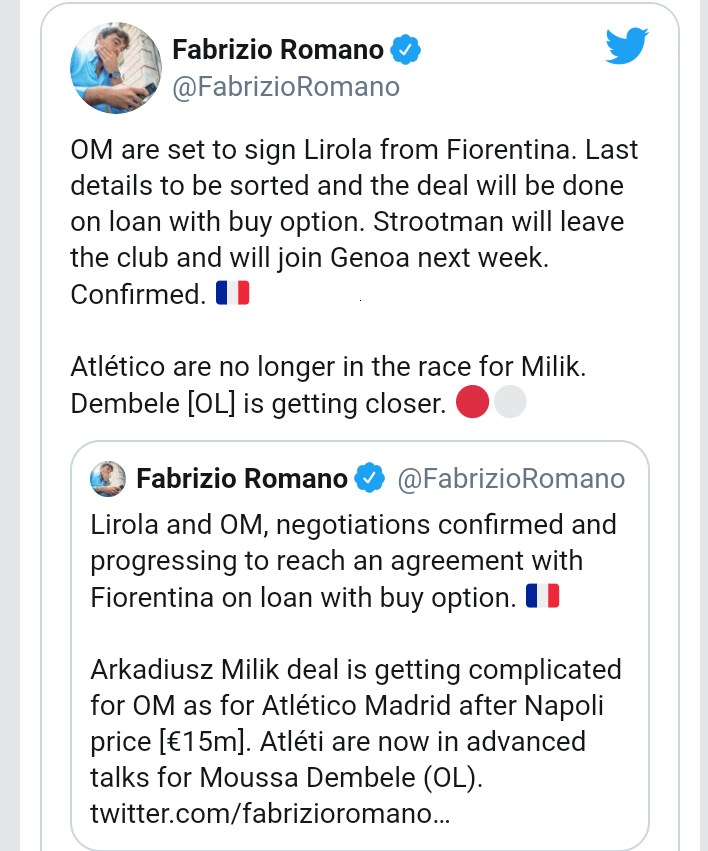 West Brom goalkeeper Jonathan Bond who has played a handful of games for baggies will be looking for his opportunities somewhere.

He's looking to continue his Career in MLS with LA Galaxy according to reports. 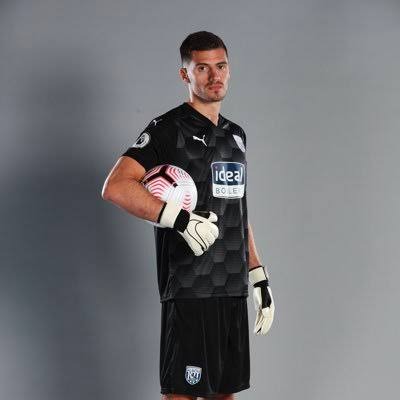 Nine Chelsea Players Who Must Start Against Leicester City For Redemption