By breakingnewsnow (self media writer) | 1 year ago 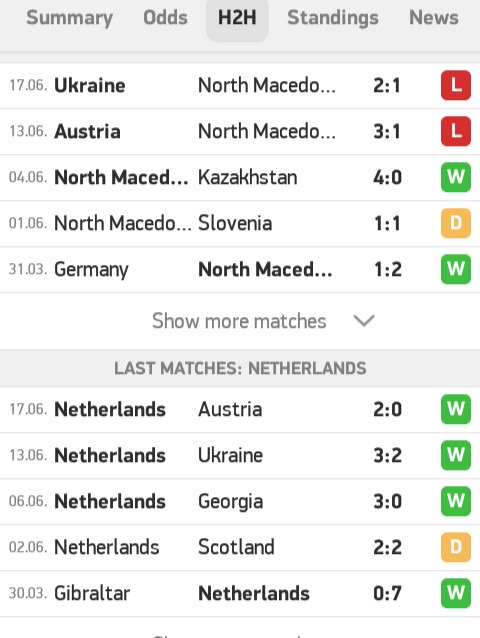 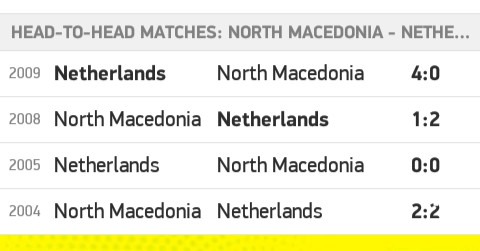 Belgium is a favourite in the Euro competitions.However, Belgium has not won any of their last matches against Finland.Three out of the last five matches between the two teams ended in a draw.Belgium may snatch the win but there exist high probability of a draw in one of the halves. 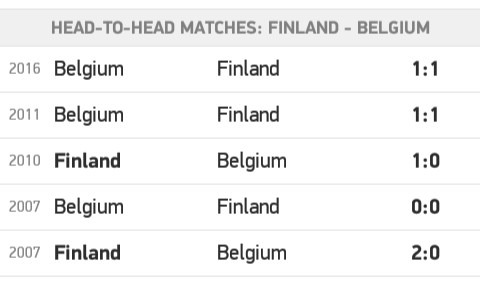 Flora has won four consecutive matches against Tammeka.Flora has won their last three matches with a margin of more than one goal.Flora has high probability of winning today's match. 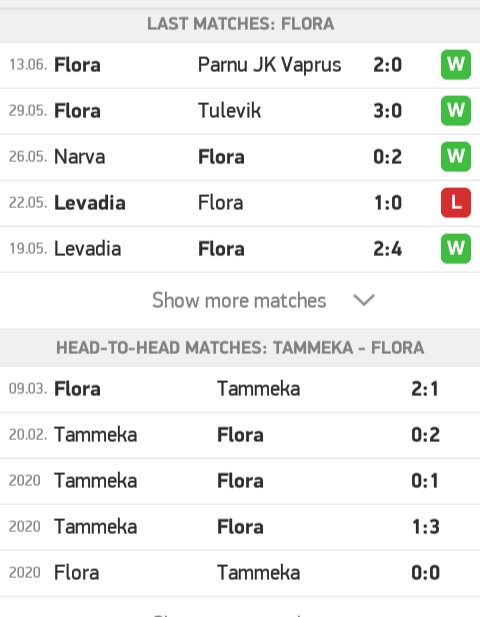 Sundsvall and Vasteras have almost equal strengths.None of the two teams has won consequtively against the other in the last five matches.However, both teams have scored in their last four matches.There is a high probability that goals will exceed two in today's match. 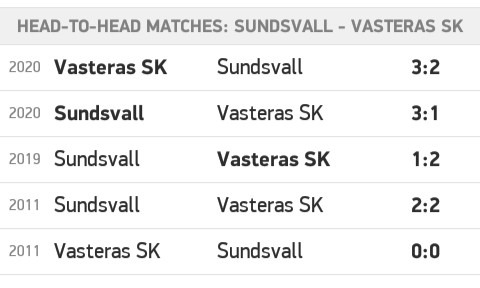 Politician Claims Raila Will Contest In 2027 And Lose Again