By BensonLugaria (self meida writer) | 21 days

The hosts, Blackburn are currently standing at the third position while their visitors are taking the fifth place. The hosts have also scored a total of 44 nets and only conceded 32 goals. The opponents have a goal difference of negative one after being scored a tally of 42 scores.

Today we are expecting that the two sides will be going for the whole points hence it must be a very entertaining clash. Liverpool will be after making a new record. This will thus lead to over two nets as the hosts will not keep a clean sheet. 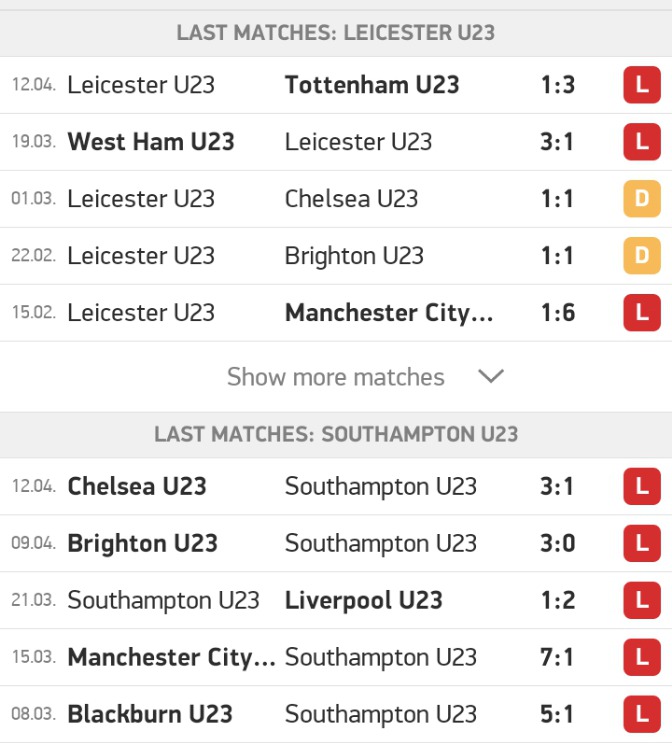 Southampton U23 have been recorded five consecutive defeats with both of them ending in over 2.5 nets. Their worst defeat is that of 7-1 against Manchester City.

Leicester City on the under hand have only registered two points after making two even results. All their five plays have ended in both teams scoring. Three of their previous five have experienced more than 3 nets. Tonight we are predicting GG over 3.5.

Blackburn U23 Leicester City Liverpool U23 Manchester City Southampton U23