By Vitalice (self media writer) | 7 months ago 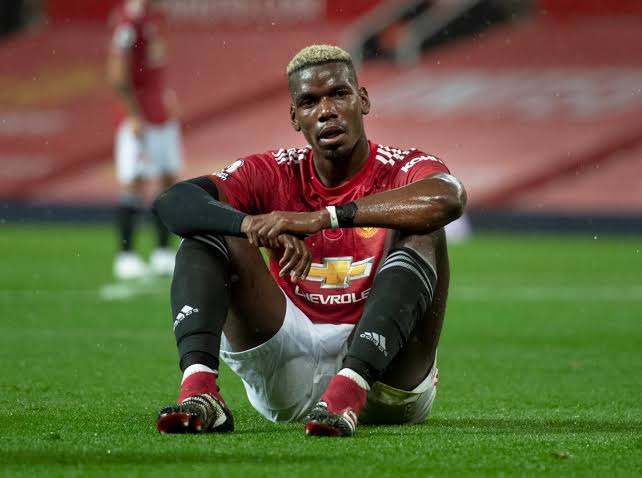 Manchester United have started negotiations with Paul Pogba's agents over extension of United midfielder's contract. Paul Pogba is having a few months to expiry of his contract at Manchester United which would leave the player as a free agent, and extending it will be a big win for United. 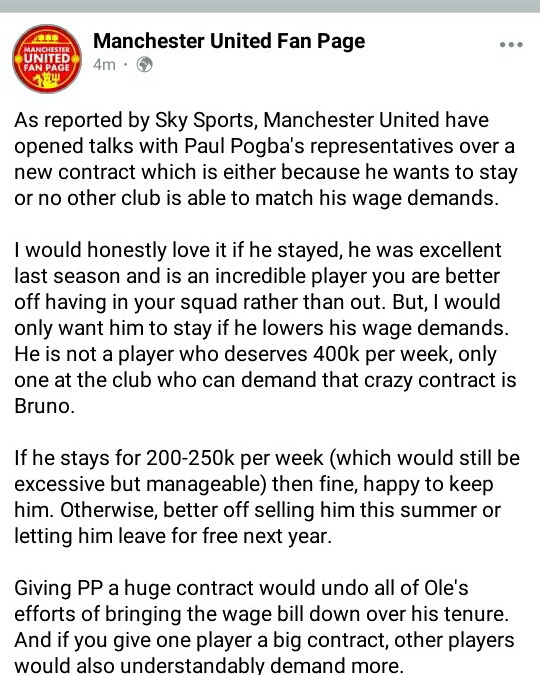 Do you think Paul Pogba is going to extend his contract or go to Juventus?

Content created and supplied by: Vitalice (via Opera News )

Uhuru Kenyatta Message To Kenyans After ANC And UDA Came Together

Kenyans Reaction After President Expressed His Disappointment With OKA

5 Breast Cancer Superfoods That Will Make You Happier