Arsenal Show Interest In Signing On Form Player In The Summer

Arsenal manager Mikel Arteta is known to be interested is adding younger talents to his Arsenal side bu as well, he has the desire to succeed as a manager at the Emirates stadium.

This may force him to add more experience to his side, that could compete with the top teams in the Premier league, with the competition now becoming even bigger than ever. With teams like Everton, Leicester and West Ham now competing for the top six finish, Arsenal may have to change the way they take the transfer market.

One player who is on a red hot form is non other than Manchester United's Jesse Lingurd who is on loan at West Ham. Due to his form, Arsenal have joined London rivals West Ham in the hunt of his signature in the summer transfer window. 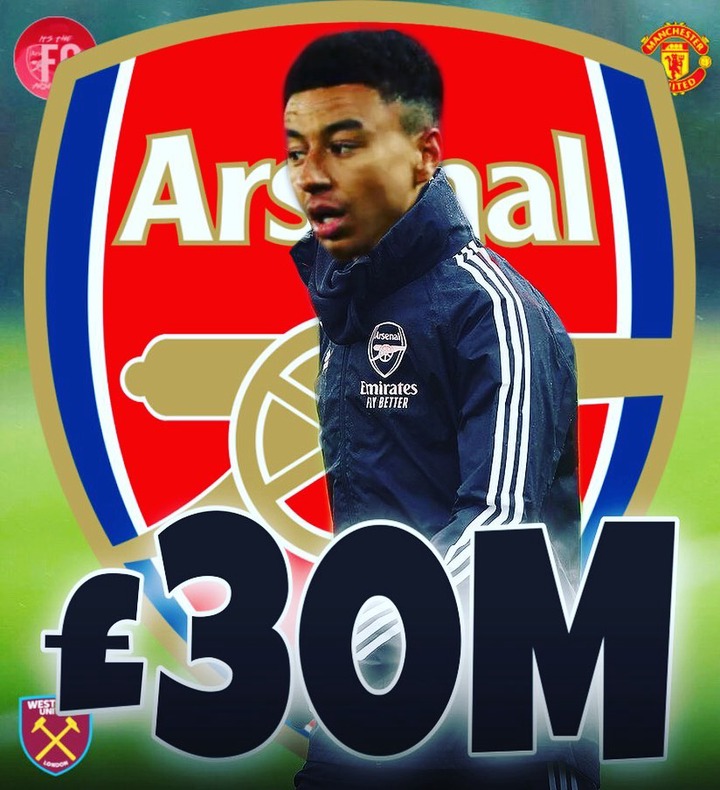 According to reports, West Ham want to sign him permanently, but Arsenal are also showing signs of getting him to London. We'll it will be seen if Manchester United will be willing to let him go in the summer transfer.

The Day Miguna Wrestled Ruto to the Ground