Top Ten Great Footballers of All Time. (The G.O.A.Ts).

By Liamlynn (self meida writer) | 27 days

When it comes to football there are a number of footballers who are considered by fans as greatest of all time. Even after retirement their names remain prominent. Here is a list of the top 10 great of all time footballers. 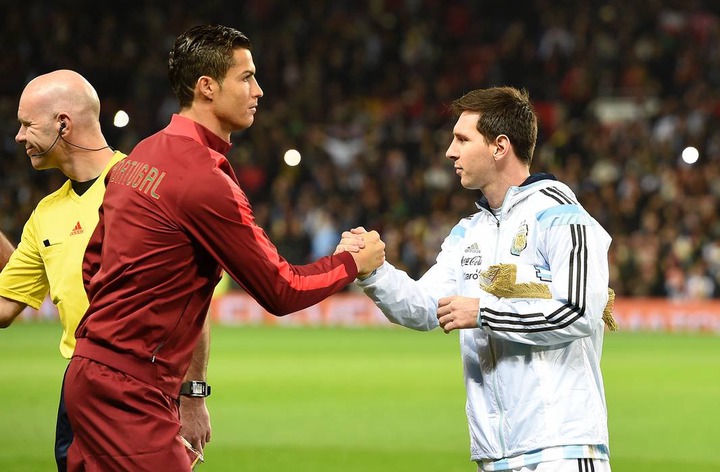 He was a England footballer born on 2nd May 1975. He played the forward position as an attacking midfielder. 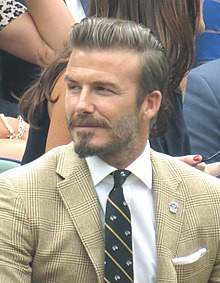 He was the first English player to win the league titles in four centuries. In his career, he played for the following teams; Manchester United, Preston North End, Real Madrid, Milan, LA Galaxy, PSG and his national team; England. In his career he scored a maximum of 541 goals.

What's a German defender born on 11th September 1945. He played for Bayern Munich and Sc Munchen von 1906. Scored a total of 79 goals. 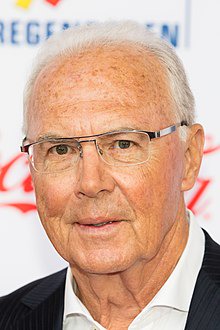 Is a Brazilian attacking midfielder born on 21st March 1980. In his career he played for Gremio, PSG, Barcelona, Milan, Flamengo Atletico, Mineiro, Queretaro and Fluminense.

He won 2 Fifa world player of the year and the Ballon d'or award. He scored 205 goals. Fans loved him for his incredible dribbling skills and creativity. 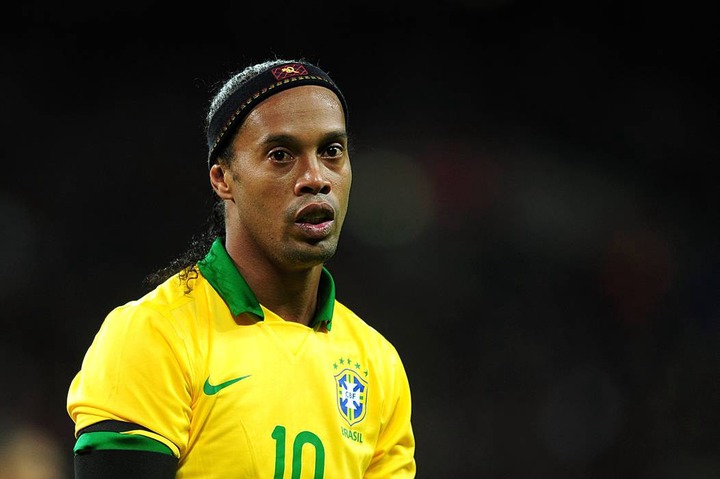 Who was the FIFA world player of the year three times. He also won the Ballon d'or twice. He scored 205 goals in his career. 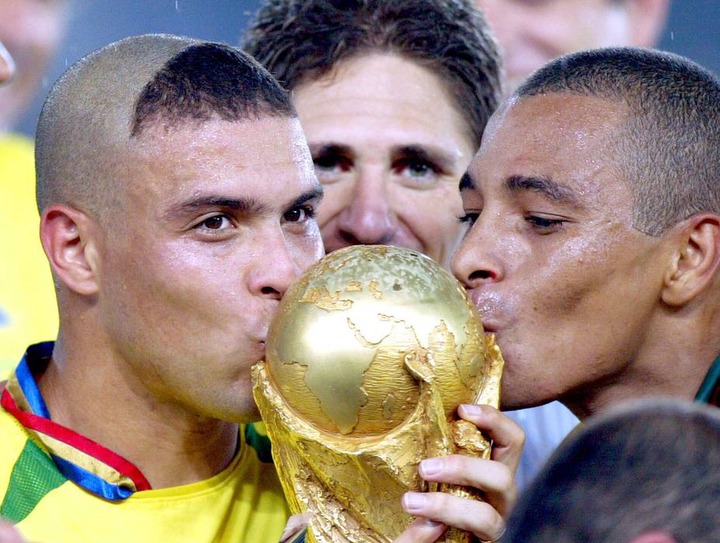 What's a Dutch striker born on 25th April 1947. He played for Ajax, Barcelona, Levante, Feyenoord and Los Angeles Aztecs. He scored 290 goals in his career. He is up 3 times Ballon d'or winner. 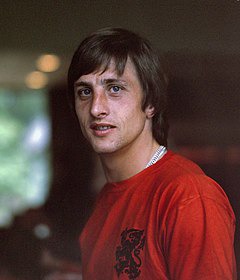 Was born on 23rd June 1972 in France. He was an attacking midfielder. He played for Bordeaux, Juventus and real Madrid. He scored 95 goals. 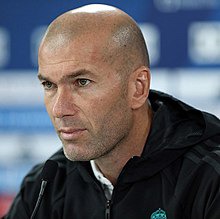 He won the FIFA world player of the year and the Ballon d'or during his career time.

It's a Portuguese forward and winger. Was born on 5th February 1985. In his senior career he has played for Manchester United, Juventus, Real Madrid and Sporting CP. Fans love him for his energy, pace and winning spirit. 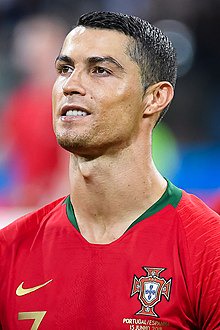 He has scored more than 750 goals and he is still active. He is 4 times winner of the Golden shoes and 5 times Ballon d'or winner.

He is a Brazilian former footballer born on 23rd October 1940. He played forward as the attacking midfielder. 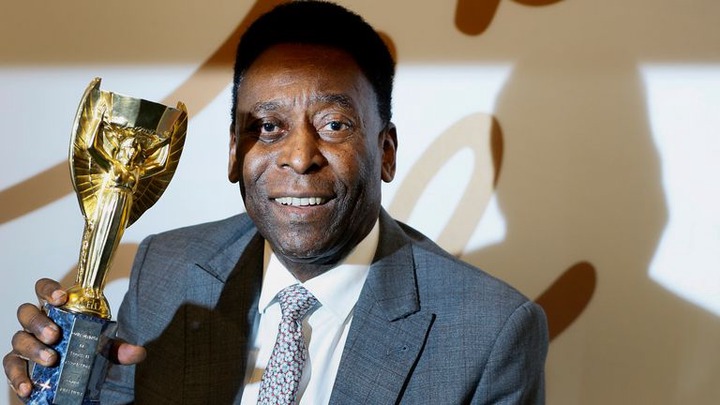 he is among the most successful and popular sports figures of the 20th century. He is also regarded as the greatest by the FIFA.

He is an Argentinian forward born on 24th June 1987. He is also the Barcelona captain. 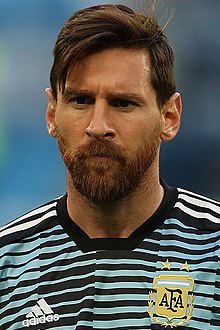 He is 6 times Ballon d'or winner. During his career time, Barcelona has been able to win 34 trophies, 10 la Liga titles and 6 Copa del Rey titles. He is a prolific goalscorer and creative playmaker. Is the one who was called most goals in La Liga in history ( 467). He also has most hat tricks (36), and most assists (191) in La Liga. He has scored over 750 goals for his club and country.

Was born on 30th October 1960. He played for Barcelona, Sevilla, Napoli and Boca Juniors. He made his average national team to win the world cup. He scored 259 goals. 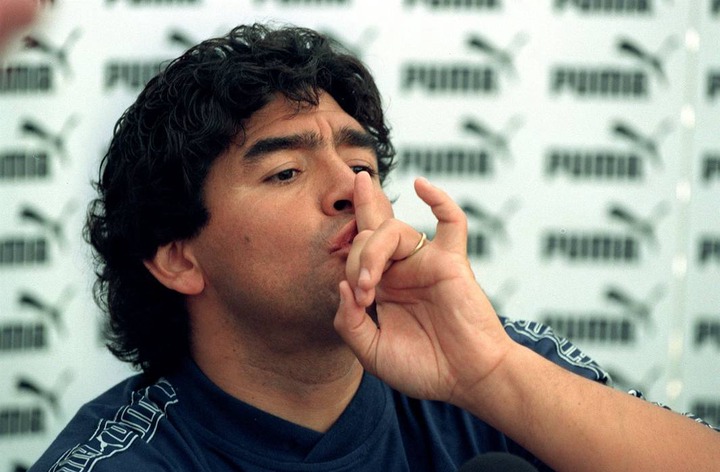 He is considered better than Messi because he made his national team Argentina to win the world cup. This is something that Lionel Messi has never done or perhaps will never manage to do.

Content created and supplied by: Liamlynn (via Opera News )