Kariobangi Sharks striker and captain Erick Kapaito might have played his last game for Kariobangi Sharks last season. There are reports that his club has received numerous offers with unnamed teams from Libya, Egypt and other countries also in the run for his signature.

Erick Kapaito won two awards in the recent Awards Gala - he won the Most Valuable Player Award and the Golden Boot after impressing - scoring 24 goals with 5 assists to his credit. He had also won the top scorer award in 2018. 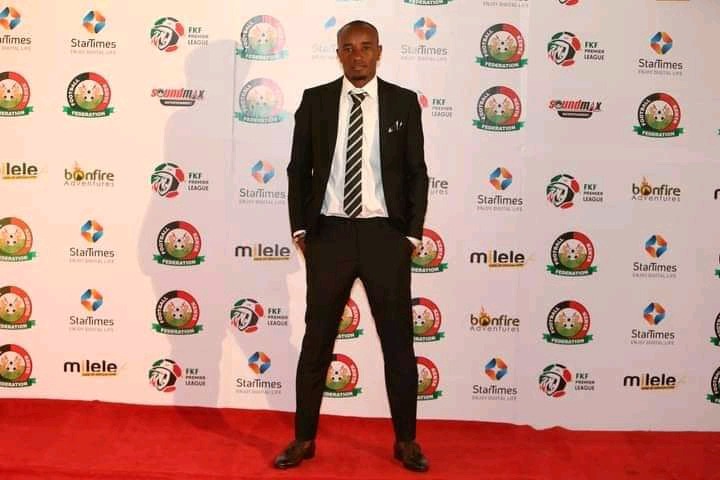 Kapaito however featured for the shark men in their pre-season friendly against Bandari in Nairobi over the weekend.

The striker's new home will be soon known with the offer from a second-division club in Egypt said to be lucrative.

Kapaito has featured for Kenyan sides Ligi Ndogo and Talanta before moving to Sharks. He recently got a call to the National Team, Harambee Stars in their 2022 FIFA World Cup qualifiers task.