By KokiNews (self meida writer) | 1 months

When you talk about footballers, you're talking about money making machine. They are one of the highest employees in the world. They live in affluence and can afford to live the lifestyle they choose. Money is good no doubt but it sometimes gets into people's heads and lead them astray. Although, you may argue that excessive love of money isn't the root of all evil, but let's try to consider the following professional footballers 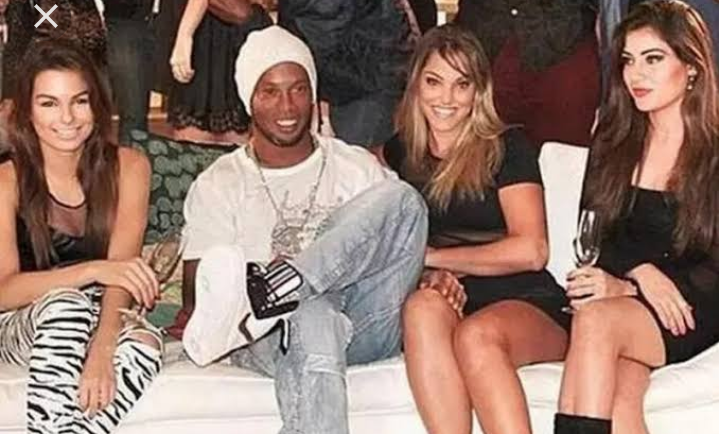 In 1969, Best announced that he had given up drinking and women but that just lasted 20 minutes. His love for alcohol led to many altercations with law enforcement, arrests and eventually the loss of his life when his body rejected a liver transplant. Even though he had lost everything on booze, women and fast cars, his death was mourned by the entire football world.

Brazil best player before Pele emerged was called Garrincha. The star was in the team that lifted the World Cup in 1958 and 1962. The legendary story is used in all academies in the country as an example of how bad life can get if a footballer lacks discipline. He dedicated his life to alcohol and women. Like George Best, he died in 1983 from a liver disease aged only 50 years old. He left behind 14 known children.

Expected to be the foundation of Italy’s future, Balotelli seemed to decline the expectation with all his bad behavior. His career was not clear as he chose to follow his bad habits such as smoking, getting drunk, and creating other controversies such as having a number of women for his name. 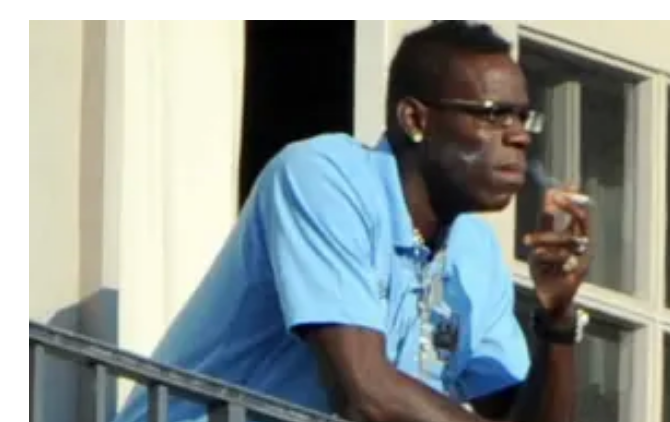 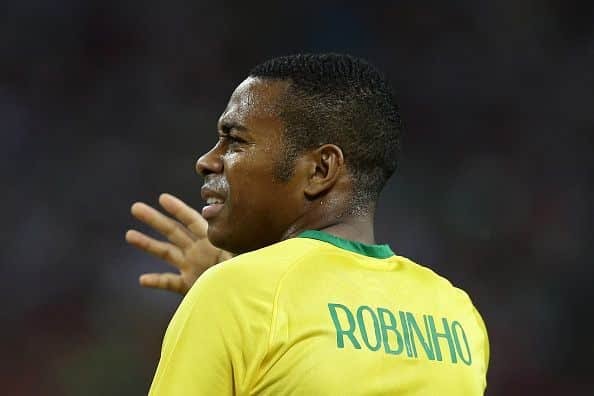 He was unserious. He left Real Madrid for Manchester City and totally forgot who he signed for saying “I accepted to join Chelsea” in a press conference before being corrected that it was Manchester City. He later admitted he didn’t know who he signed for. Robinho off-the-pitch wasn’t good either as he was once accused of raping a girl. He just couldn’t focus on his footballing career which looked to be very promising at a time.

Powerful, supremely talented and deadly in front of goal, he appeared to have everything necessary to succeed Ronaldo as Brazil’s next world-beating striker at the turn of the millennium.

But a sloppy work ethic and endless off-field scandals meant the forward was never able to reach his potential.

He began to seek refuge in ill-advised forms of entertainment, including alcohol and women. Reports surfaced that he was regularly blowing £30k in nightclubs, and his partying habits cost him his place in the national side, with his manager claiming he needed to ‘change his behaviour’ and ‘focus on football’. He was later dropped from the starting line-up at Inter following him skipping training the day after his birthday due to the effects of a length celebration the night before.