It is the last matches of the English Premier League for 2021/2022 season. All the 10 matches are being played at the same time. The winner of the title, the top four teams, Europa and conference League spot teams and the relegated teams will all be known today. 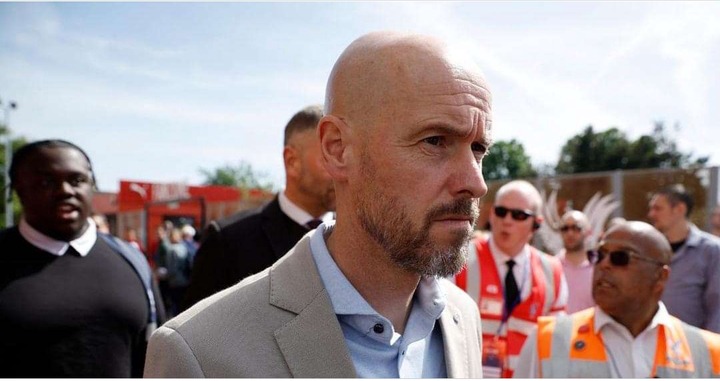 It is the last game for Ralf Rangnick as the interim manager for Manchester United. After the game, the new manager, Eric Ten Haag will officially take charge and start preparing his team for the pre season and the new season. He signed from Ajax after leading them to the Holland title win.

He is already in England. He jetted into London on Wednesday to begin preparing for his new role in the Manchester United hot seat and is among the spectators for today's finale as he runs the rule over his new squad. 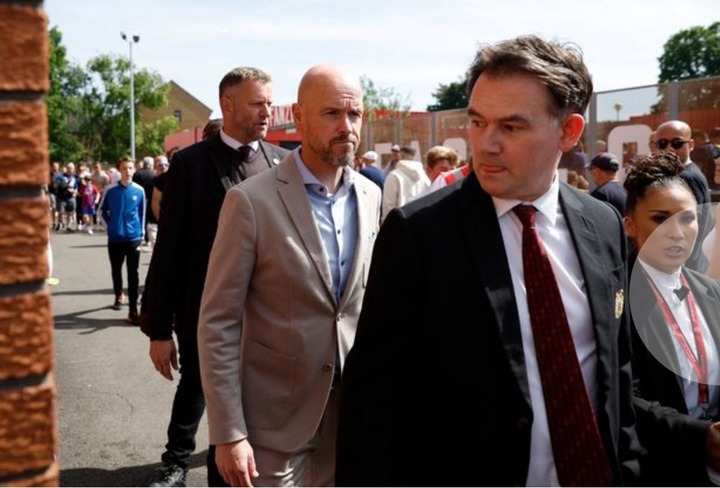 He has been spotted at Selhurst Park Stadium for the Crystal Palace Vs Manchester United final game of the season. It is joy to Manchester United fans that the new manager is finally here. He will have a good view of the team he intends to coach from next season.

He is hoping to attract a number of new signings this summer and anything less than Europa League qualification could make it difficult to land his top transfer targets, with Barcelona's Frenkie De Jong believed to be among those he is keen on adding to his squad. 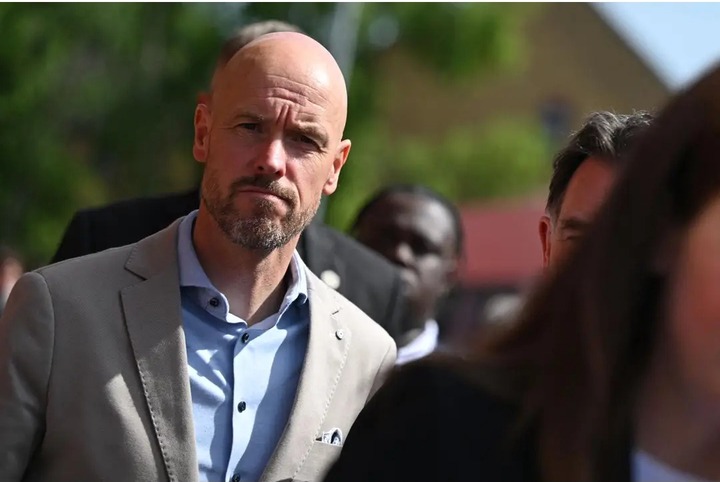 We wish him all the best.

I Am Planing To Take Honey And Sugarcane As My Dowry, Popular Kenyan Singer Reveals