By Jafarmuzik (self meida writer) | 24 days

Whenever two football clubs meet for a match, they all have one aim, to win the match by scoring as many goals as they can. Players celebrate after scoring a goal but that does not happen when a player scores own goal accidentally. As the Premier League comes to an end let's have a look at the players who scored own goals in this season. 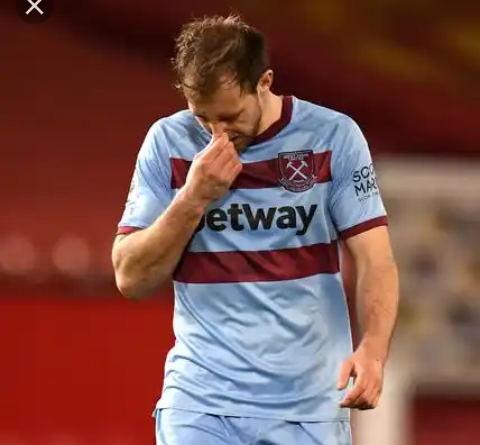 He is the defender for Tottenham Hot Spurs football club who has scored 1 own goal in this season. 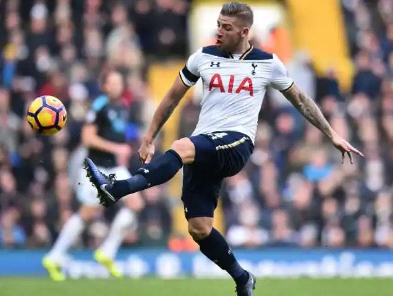 Bednarek plays for Southampton football club as a defender and as scored 1 own goal in this season. 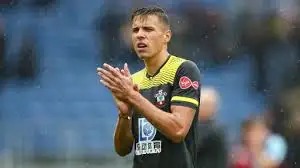 Jimenez is a professional football player playing as a striker for Wolverhampton FC. In the list of players who have scored own goals, Jaminez is included with 1 goal.

5.I Diop West Ham United defender with 1 own goal.

6.L Dendincker, a midfielder for Wolverhampton fc with 1 own goal in this season.

7.B Saka, Arsenal midfielder with 1 own goal.

8.T Soucek, a midfielder for West Ham United with 1 own goal in this season.

9.Helder Costa is a professional player who plays for Leicester City as a striker with 1 own goal.

10.Furlong, a defender for West Bromwich fc with 1 own goal

Kenya Now 2nd Most Powerful Nation In East Africa. You Can't Imagine The Country In The Top.