By AlbertBittok (self media writer) | 7 months ago

Manchester United are eyeing for two centre backs to bolster their defence in readiness of 2021/22 title challenge set to kick off in August.

According to Manchester United Evening News, United are close to a deal on Real Madrid defender Raphael Varane, where the club is also making progress on a deal for spain international and Villareal's centre half Pau Torres. 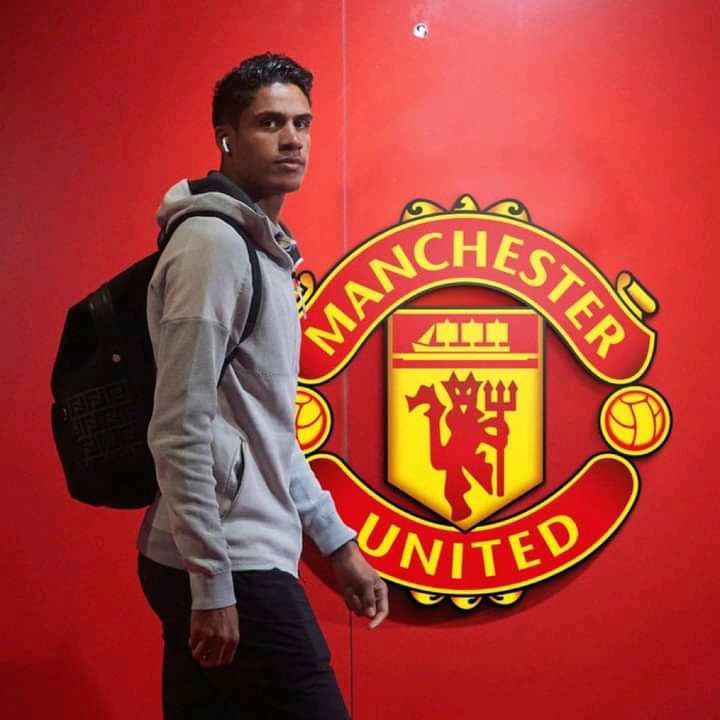 Villareal is reported to be willing to let Torres go to Old Trafford at a fee of 60M pounds and re-sign Ivory Coast defender Eric Bailly who moved to Old Trafford in 2016.

Sources say United staff took Europa League final game as a trial for the 24-year-old spain international, ahead of the transfer window, where Ole Gunnar praised the defender's performance.

Yesterday night Borrusia Dortmund confirmed Jadon Sancho's Move to Old Trafford as a done deal, according to Fabrizio Romano, where Sancho is the first signing for United in this summer.

Premier League: 2 'Small' Clubs That Will Be Difficult To Beat After January Transfer Window